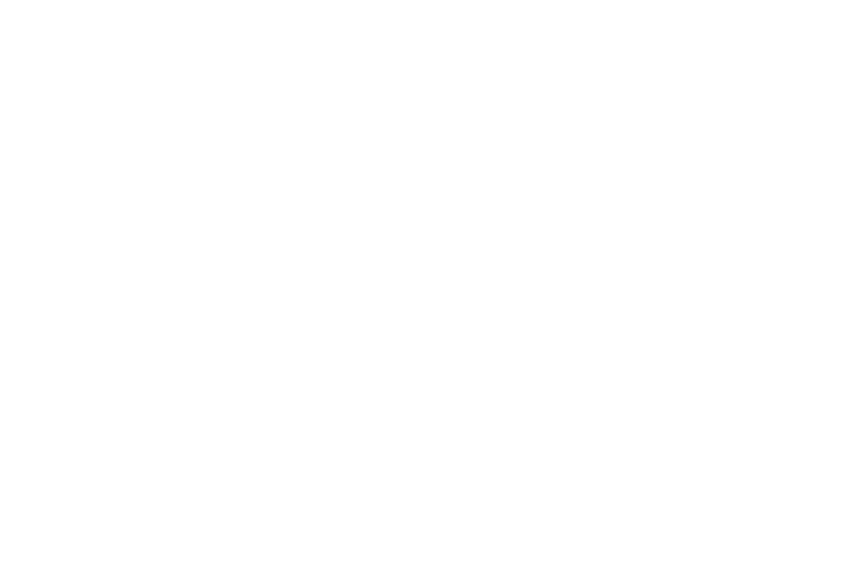 Participants from both of club’s Holtville and Brawley locations gathered at “Papa” Eager Park in Imperial to partake in the splash pad, play games, eat good food, and give back to the community and the club itself through the food drive that benefitted the Imperial Valley Food Bank and a small fundraiser to collect donations for school supplies for the club, according to Raquel Renteria, Boys and Girls Club of Imperial Valley youth director and Brawley unit director.

Attendees exchanged each canned food item for one raffle ticket for a drawing later in the evening and plates of food were offered for a $5 donation that would go toward the school supplies, Renteria said.

“The kids enjoyed outdoor activities, including tug-o-war and the splash pad,” she said.

The Boys and Girls Club of Imperial Valley’s next event is coming up Aug. 6 at the its Brawley unit, Renteria said, and more details are to come.