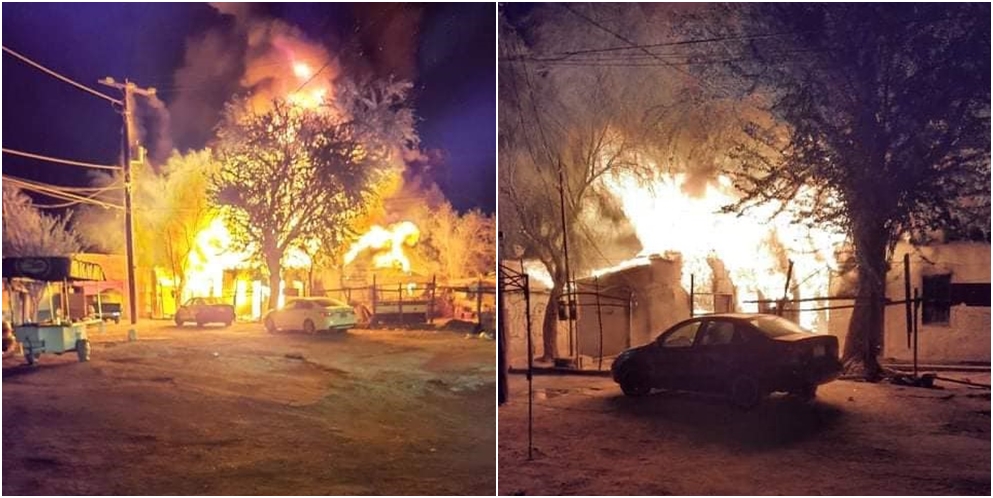 CALEXICO — Local efforts are underway to assist the operators of a Mexicali shelter for immigrants and the dozens of individuals who were displaced after a fire destroyed the facility in the early-morning hours of Friday, July 9.

Already, the effort was successful in purchasing an air-conditioning unit for an alternate site that is being used to house some of the women and children who were displaced by the fire at the Refugio del Migrante shelter, which is located in the city’s central district.

Those who have been providing financial assistance to the shelter’s operators and essential items to the displaced have longstanding ties to the shelter. Their most recent humanitarian effort has been greatly aided by local and regional supporters.

“A lot of people in the community have responded,” said Carmina Ramirez, a Mexicali native and Calexico Unified School District librarian who has been a longtime supporter of the shelter. “There’s always a response when it comes to helping migrant families in Mexicali and on this side.”

About 150 individuals were displaced by the fire that was reported around 2 a.m., including 14 women and children, said Altagracia Tamayo Madueño, founder of the shelter.

Though no injuries were reported, those who were displaced lost the majority of their personal belongings, including their identification documents. The fire reportedly started at a house adjacent to the shelter and ignited a nearby tree that then set the roof of the shelter’s buildings ablaze, Tamayo said on Tuesday, July 13.

The majority of the displaced individuals have since been able to find temporary housing at other migrant shelters, she said.

The Refugio del Migrante shelter had more than 40 rooms whose cinderblock walls were left standing following the fire. Tamayo said she is now working with city officials to determine whether the shelter’s buildings will need to be demolished or can be rehabilitated.

“We’re looking for resources to buy lumber,” she said.

The majority of the displaced migrants were able to find housing at other local shelters for immigrants, but space is at a premium in the city that once had up to 16 shelters but was now down to seven following the July 12 fire, sources said.

Robert Holzman, an El Centro resident and founder of the local humanitarian group Migrant Child Watch, said he had toured the fire-ravaged site on Monday, July 12, to assess its operator’s and former residents’ most immediate needs.

While in route to return to the United States, Holzman said he encountered a woman who had been residing at the shelter and who had since been sleeping on the streets with her two daughters after the fire.

For those who were displaced, food, clothing and personal hygiene items topped the list of needed items, while the shelter’s operators are seeking financial assistance to purchase additional air-conditioning units for the Centro Communitario, where some of the displaced are being temporarily housed.

Funds will also be sought to help rebuild the shelter to make it habitable again or to retrofit the community center to allow more displaced migrants to reside there.

“Nobody knows what the plans are or how long they will take,” Holzman said on Tuesday.

In the meantime, supporters of the shelter have started to collect items such as work gloves, trash bags and shovels to help with the fire-damaged site’s cleanup effort, said Ramirez, the Calexico Unified librarian.

So far, supporters of the recovery effort have been generous with their donations.

“Right now, my living room has a lot of stuff in it,” Ramirez said, adding that she has plans to deliver the donations in the coming days.

Further complicating recovery efforts is the little assistance, if any, that shelter operator Tamayo said she is likely to receive from the federal government, which has jurisdiction over shelters that assist immigrants in Mexico.

Under the current administration of President Andres Manuel Lopez Obrador, the shelters Tamayo operates have not been receiving assistance with their electrical bill, as they had previously received, she said.

Aside from the Refugio del Migrante shelter and the community center, Tamayo operates a third shelter, known as the Cobina, in the city’s Colonia Pueblo Nuevo district. That shelter was at capacity with 157 individuals and could not accommodate individuals displaced by the fire, she said.

The Cobina shelter’s kitchen has also been working overtime to provide meals to those who were displaced by the fire and are currently staying at the community center, which previously had not been used to house individuals.

As someone who had migrated to the United States from Mexicali as a youngster, Ramirez said her motivation to help the Mexicali shelter was simple enough.

“We’re all migrants,” she said on Tuesday. “We need to be there for each other for whatever reason people are migrating.”

Individuals who are interested is assisting the operators of the Refugio del Migrante shelter and those who were displaced by the fire can contact Ramirez at carminaramirezrocks@gmail.com

Holzman, of Migrant Child Watch, can be contacted at migrantchildwatch@gmail.com, or by texting or calling 760-234-5430. 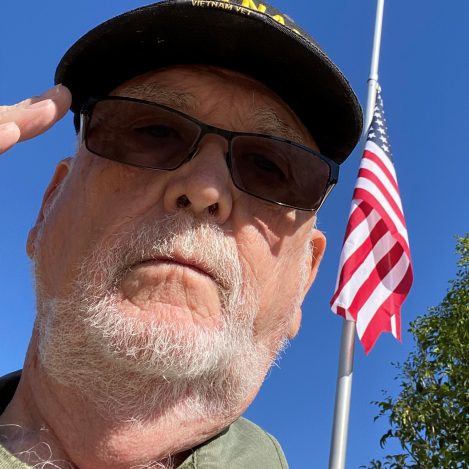