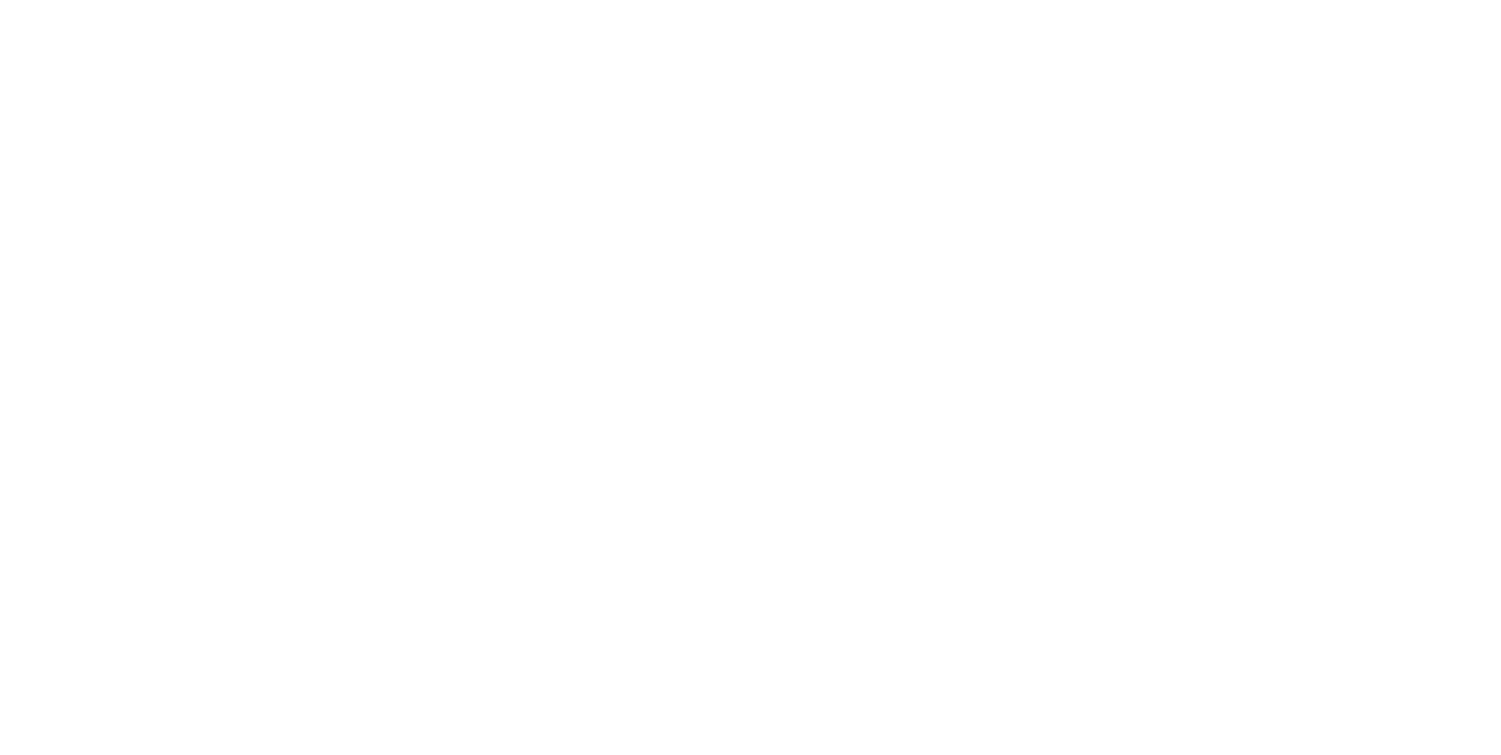 CALEXICO — In the magical town of Tequisquiapan, Queretaro, Mexico, there exists an assortment of colorful fantastical beings, known as alebrijes, which owe their origins to a collective of women artisans.

Often, the alebrijes represent hybrid species of commonplace and mythical creatures that have been imbued by their creators with imaginary backstories that are as lively as the hands that created them.

Less often do any of those alebrijes’ backstories include having appeared in an arts and culture festival at the John F. Kennedy Center for the Performing Arts in Washington, D.C.

But come July 15 to 17, a few dozen of the collective’s alebrijes will have accomplished just that, said Calexico native and Tequisquiapan resident GinaLinn Espinoza, who was invited to showcase some of her handcrafted paper mâché creations in the three-day event.

The invitation will also allow Espinoza, a member of the El Colectivo de Mujeres de Tequisquiapan, to further promote and market her artisan colleagues’ wares on a much larger scale.

“These women will never get a chance to come to the United States, much less exhibit at the Kennedy Center in Washington, D.C.,” said Espinoza on Thursday, July 1, “so I’m going to bring some of their work.”

Though she has been indulging her artistic talents for the past few years, her goal for 2021 was to raise her profile as an artist at the international level.

To do so, she has been steadily entering art contests, starting in January with a contest in Dubai, and followed two months later with an American Latino Museum submission.

It was likely those contest submissions that prompted the invitation to exhibit her alebrijes for the Kennedy Center’s upcoming arts and culture festival, entitled “¡Viva Cultura!: A Celebration of Latinx Arts and Culture,” she said.

“That might be how my name showed up,” Espinoza said during an interview at the Calexico home of her mother.

She will soon travel to the East Coast accompanied by five of her alebrijes and a few dozen others crafted by her colleagues in the El Colectivo de Mujeres de Tequisquiapan.

When Espinoza did decide to delve into the world of traditional handcrafted Mexican folk art a few years back, it was to help further heal her mind, body, and soul.

Festive large-scale events are the norm in Tequisquiapan, which is designated a “pueblo magico,” or magical town, by the government of Mexico for its cultural, historical, and architectural significance.

During the COVID-19 pandemic, she was able to organize a workshop where women were paid to create piñatas that were then donated to seniors in Tequisquiapan. Additional financial assistance from supporters in the states also funded a sock-knitting workshop, whose creations were also given away.

Yet even before she decided to redefine herself as an artist, she was living her life in a manner that reflected an art afficionado’s penchant for collecting compelling works. But in her case, those compelling works were a collection of positive memories as opposed to a life that could be summarized as merely existing.

Some of her past creative endeavors include producing stage plays at the Million Dollar Theater in Los Angeles, including one of a rock opera based on the Day of the Dead holiday.

“It’s about curating your own life,” said Espinoza, who recently turned 60 years old.

The “examined life” she currently lives is quite different from her past career as a Walmart corporate executive. That 10-year career came to an end more than 20 years ago when Espinoza successfully sued the company for sexual and racial harassment.

However, the experience left her “damaged” and in need of professional mental health intervention. During her road to recovery, she discovered that the thing that made her most happy in life was being able to help people grow their talents and abilities.

So began her stint as a small business consultant in the San Diego area, which in turn transitioned into a career as a life strategist. Her newfound footing also had allowed her to reclaim her health, adopt a more suitable lifestyle and help others follow suit.

“We all have a gift,” Espinoza said. “The problem is we don’t always know what to do.”

The alebrijes Espinoza tends to create are typically composed of up to three different types of animals and are meant to represent different aspects of those creatures. That way an alejibre who is part elephant and owl can have pearls of wisdom emanate from the creature’s trunk.

Her creations will typically be equipped with shoes to help them in their adventurous travels, as well as a “Milagro” pendant, a traditional Mexican folk charm often used to request divine intervention or express gratitude for an answered prayer.

When it comes to painting her alebrijes, Espinoza said she never has a predetermined pattern or color scheme in mind, but instead chooses to let the creative spirit guide her. The alebrije’s eyes are usually the last feature to be painted, and often are depicted in a way that reflects the creature’s backstory, as imagined by its creator.

“I don’t know what they’re thinking until the very end,” she said.

On Aug. 4, Espinoza will partner with the Camarena Memorial Library to host an online alebrije-making workshop. The effort will be similar to an online workshop she recently hosted for children in Mexico that encouraged them to use common household items, such as empty plastic water bottles.

“Never in my life did I think I’d be the one to help revive traditions in Mexico,” Espinoza said. “I don’t want the art to die.”