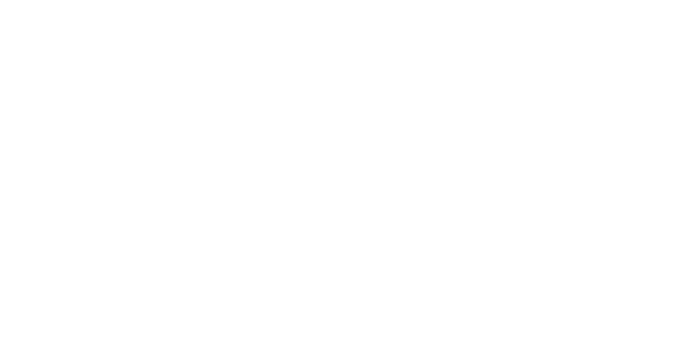 A rendering of the $17 million, 19,000-square-foot library that broke ground in El Centro on Thursday morning, July 8, is shown. | COURTESY IMAGE
In Regional News

Construction of $17 million, 19,000-Square-Foot Facility Expected to Be Completed By Summer 2022.

And much like the existing library, the new one will also allow diverse community members to create lasting memories built around the communal and collaborative spirit that a library inspires, Piedra said while standing in the parking lot at the southwest corner of Frontage Road and Villa Avenue, where the new library will be built.

At 10 years in the making, the planned 19,000-square-foot library was brought significantly closer to its fruition with a groundbreaking ceremony on the morning of Thursday, July 8, where Piedra and others spoke.

The event attracted a sizable crowd, and an equal measure of elation about the long-awaited project and its anticipated impact on the community.

“We are building a beautiful, beautiful building that is going have services for you and your family to come in and make those memories that we have been talking about,” Piedra told those gathered.

Construction was scheduled to get underway soon with the mobilization of contractor personnel and equipment, and wrap up by summer 2022, city officials said.

On Thursday, aside from the heavy equipment brought in to serve as a backdrop for the event, some construction-related personnel could be observed in the parking lot surveying the site.

The new library owes its origins to two significant events: the Easter 2010 earthquake that left the city’s former library on State Street unsafe to use, as well as 2016’s voter-approved Measure P, whose half-cent citywide sales- tax proceeds were used to finance the issuance of about $17 million in bonds for the facility’s construction.

City officials had initially anticipated the project would be around $20 million but had received and approved a construction bid lower than that projected amount.

When the April 4, 2010, earthquake temporarily left the library without a home, it also set off a series of events that eventually led city officials to set their sights on a new state-of-the-art facility.

“Sometimes out of a tragedy comes an opportunity, and this is what we have here today, a great opportunity,” Piedra said during her remarks to the crowd.

The new library will be situated in the parking lot of the commercial development where the existing library is located, at 1140 N. Imperial Ave. Much of that commercial space is unoccupied but is viewed as the potential site of future development that will be spurred by the establishment of the new library.

That hoped-for revitalization is expected to be facilitated by the fact that the unoccupied commercial property was donated to the city by its previous owner.

“We were very appreciative that this gentleman was able to see that vision for us and see it as an anchor for future development,” Piedra said.

With the new library not expected to welcome patrons for about a year, those gathered for the groundbreaking ceremony were treated to the next best thing, an imaginative tour of its interior space where Abraham Campos, the city’s Public Works director, served as the guide.

Patrons will be able to access the library’s spacious lobby from entrances located on its eastern and western facades. To the south one will find a large space dedicated for the community’s use, and which can accommodate more than 450 individuals and be separated in half by a movable acoustic partition.

North of the lobby one will find all the amenities one would expect to find in a state-of-the-art library. Separate areas for children, teens and adults will be interspersed among spaces designated as homework and innovation centers, a centralized “great room,” as well as a Friends of the Library bookstore and staff workroom and lounge.

Elements of the surrounding desert environment will also be incorporated into the interior’s design, including a Jeep and “sand dunes” in the children’s area.

“This is where the programs come alive for the children,” Campos said.

Children have historically comprised the largest segment of the library’s users. Of the 72 programs that were offered by the library in 2015, 66 of those were geared toward children, according to a third-party feasibility study the city commissioned to assess library usage and needs in the community.

The study also determined that less than 10 percent of the Library Service Area (LSA) residents in 2015 were registered borrowers, or library card holders, compared to the California average of 74 percent.

“Low use by residents of the LSA can be attributed to many factors including the temporary location, the lack of appeal of the facility, outdated collections, lack of adult programming, lack of teen programs, and insufficient outreach to the community,” the study stated.

Mayor Cheryl Viegas-Walker said the El Centro Public Library was something of a fixture in the lives of her two children when they were young. She also credited it with helping them learn to read at an early age and pave the way for the academic excellence that was to follow.

“The greatest gift I think a parent or adult can give to a child is a love of reading,” Viegas-Walker told those gathered.

She also acknowledged that in spite of all the amenities that the new facility will include, library staff are the ones who make all the difference

“We can build a building but it’s what happens inside that really makes it rewarding,” she said. “So, thank you to our library staff.”

Library operations supervisor Lois Shelton said she was thankful the residents of El Centro voted to support Measure P, which made the funding available for such a project.

Though the project took some time to become a reality, she said she never doubted it would eventually materialize. Even so, the existing library has been able to take on additional programming in recent times, including daily meals for kids summer program made possible through a partnership with the El Centro Elementary School District. Future plans call for the library to once again host income-tax preparation services.

“And if there’s something we don’t have, all you have to do is just ask us and we’ll be more than happy to help you find whatever you need,” Shelton said in an interview following the groundbreaking ceremony.