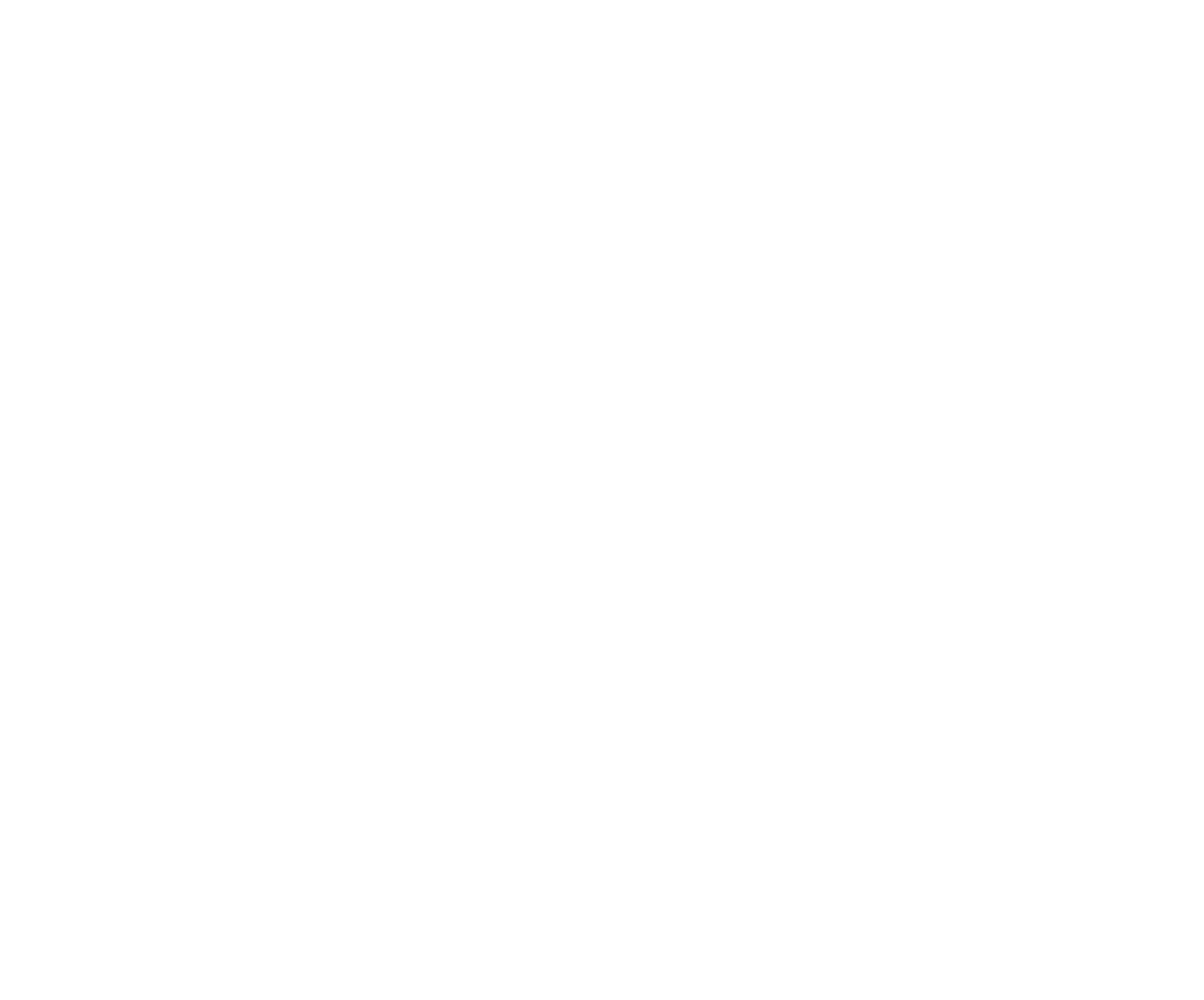 CALEXICO — Two juniors from the Calexico High School softball team were named to the First-Team All-Imperial Valley League after helping the Bulldogs to a fourth-place IVL finish.

Calexico went 13-13 overall and 8-6 in IVL action, tied for fourth with Southwest High of El Centro. Brawley Union was the outright IVL champion, followed by a second-place tie between Holtville and Central Union.

Leading the way all season for the Bulldogs were juniors Liah Valdez and Andrea Lopez. Valdez was Calexico’s power hitter, leading the team in RBIs and home runs, while Lopez was the table-setter at the top of the lineup with her ability to get on base.