IMPERIAL COUNTY — The following reports were collected from the Imperial County Sheriff’s Office call logs from June 29 through July 5.

1:14 p.m.: A Winterhaven resident called 911 to report that six vehicles were at her daughter’s residence trying to “get her daughter.” The caller advised dispatch that they had heard shots being fired.

3:31 p.m.: A Winterhaven resident called deputies to report that someone was on their roof walking around. The caller was unable to provide any further information other than to say they were near the sheriff’s substation in Winterhaven. The caller put their father on the phone, but he refused to confirm any of the information that had been provided and disconnected the line.

7:55 a.m.: A concerned party called deputies to report that two aggressive dogs were running loose near the cafeteria at Seaview Elementary School in Salton City.

7:43 p.m.: Deputies responded to Dogwood Road at McCabe Road for a two-vehicle accident. A female subject was trapped in a vehicle with an injured arm. One of the drivers was possibly under the influence.

7:51 p.m.: Deputies were called to an area near Imperial after a resident reported hearing “someone being beat.” The caller reported hearing sounds of distress and a voice saying, “be quiet.”

1:52 a.m.: Security at the Red Earth Casino called deputies after a man walked into the building with a bleeding hand saying he’d been shot. The man refused medical aid from the casino staff.

4:12 p.m.: Deputies responded to a brush fire at the corner of Kubler Road and Weed Road near Calexico.

7:48 p.m.: Border Patrol agents working at the Highway 111 checkpoint north of Niland reported detaining two subjects with an 8-year-old juvenile who were carrying 15.6 grams of black tar heroin. Baggies and a scale were also found in the vehicle.

8:58 p.m.: All Imperial Valley officers were advised to be on the lookout for a heavy-set male driving a 2004 Chevy TrailBlazer who was involved in a burglary on Hunt Road near Holtville and was seen brandishing a handgun during the incident.

11:02 p.m.: A resident of Ross Road near El Centro called 911 to report that he was in a verbal altercation with his 37-year-old uncle. The fight reportedly began due to “somebody not flushing the toilet.”

8:18 a.m.: Multiple tools were reported stolen from a construction site in Heber after a suspect apparently cut through a fence to gain access to the property.

5:07 p.m.: Deputies responded to a rapidly spreading brush fire near the corner of Rutherford Road and Wiest Road north of Brawley.

6:36 p.m.: Deputies responded to Interstate 8 at Miller Road after a big rig carrying manure overturned in the center divider and the driver was trapped inside. 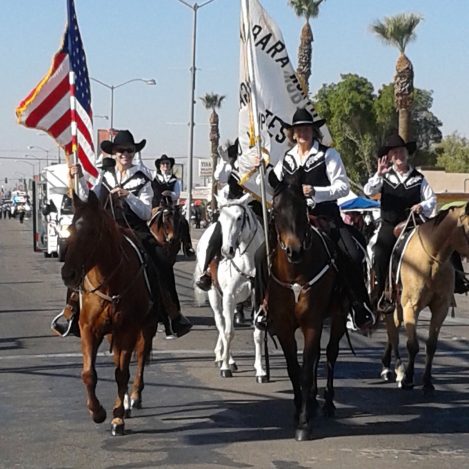