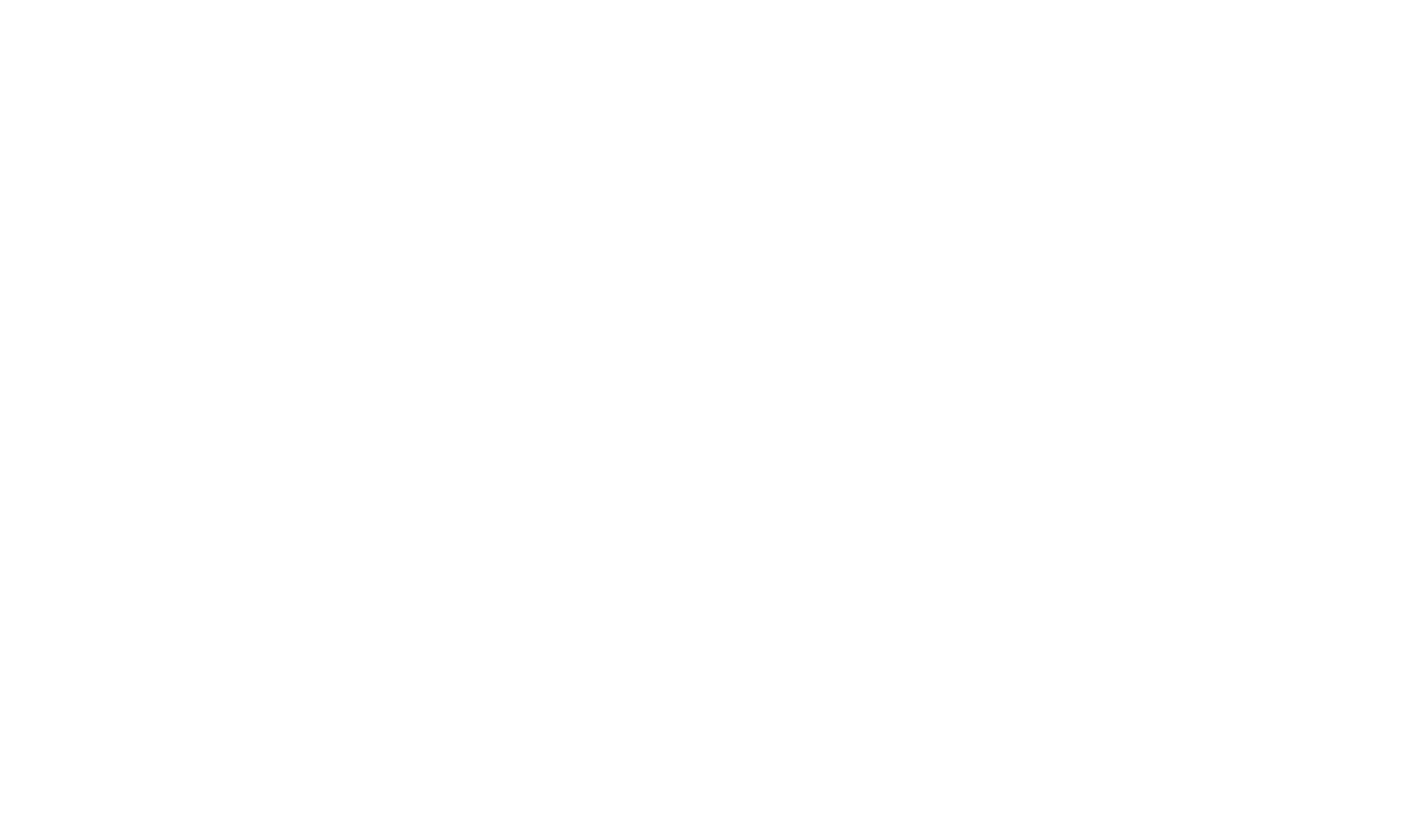 Imperial Irrigation District officials are making a last-ditch effort to amend or kill proposed legislation that could fundamentally transform the governing board of the agency, Assembly Bill 1021.

At the heart of the issue is how the bill could force the district — which provides water and power to virtually all of Imperial County, and electricity to part of the Coachella Valley — to add a seat representing energy ratepayers from a small section of southeastern Riverside County to the IID Board of Directors.

IID officials are vehemently opposed to the bill, which they see as the tip of a spear that would allow outside interests to seize control of Imperial Valley’s lifeblood, its water.

“It will shoehorn Coachella Valley representatives onto the IID board on water and power matters from an area that has nothing to do with IID water, and it threatens IID’s water rights,” Division 2 Director and board Vice President JB Hamby said.

If the bill is signed into law, IID officials say they will take up the matter in federal court and stop serving electricity in the Coachella Valley.

For the bill’s author, Assembly member Chad Mayes, I-Rancho Mirage, he likens the IID board’s current set up to a situation that went on to spark the American Revolution.

“They (Coachella Valley residents) don’t have a say in their local government. It’s like taxation without representation,” Mayes said in an interview with the Calexico Chronicle.

Meanwhile, the IID board recently approved a resolution to create a commission to discuss the future of power in the Coachella Valley and to give those stakeholders a seat at the table.

“It answers concerns about having Coachella Valley representation and it protects IID’s water rights,” Hamby said.

Hamby has been meeting with stakeholders in the Coachella Valley to drum up support for the IID’s Coachella Valley Energy Commission as IID staff prepares the bylaws for the new body. The IID board will vote to establish the commission when it meets in La Quinta on July 13.

AB 1021 has two critical components: It would require the IID board to increase from five to six directors, with the sixth being a nonvoting director appointed by a Riverside County supervisor. It would also require a joint study by the Local Area Formation Commissions of Riverside and Imperial counties on the extension of elected representation to Coachella Valley ratepayers and study options for continued energy service in the area IID serves in Coachella Valley.

Assembly member Mayes said even if AB 1021 is passed in its current form, he doesn’t intend to let up until a full voting member from Coachella Valley has a seat on the IID board.

But to have somebody from outside the IID’s water service area sit on the board is a non-starter for IID officials. They argue that the agency is primarily a water district, and energy is a basic service that they offer.

“We’re not going to allow somebody to sit on the board and go into closed session,” Division 3 Director and board President James Hanks said. “We have litigation going right now with (Coachella Valley Water District). We will no longer have attorney-client privilege.”

The question of Coachella Valley representation on the IID board goes back decades. Imperial and Coachella valleys receive water from the Colorado River via the All-American Canal. The U.S. Department of the Interior initially wanted to merge the IID and Coachella Valley Water District into one district, but Coachella Valley landowners sued to block the initiative in order to maintain their independence. The IID and CVWD signed an agreement in 1934 to settle the disputes. Both agencies would remain independent, and the IID would get priority water rights and a 99-year power lease with the CVWD in exchange for 8 percent of the net proceeds. That agreement ends in 2033.

AB 1021, on the other hand, was approved almost unanimously by the Assembly and is now in the state Senate.

“AB 1021 is my way of saying to the folks in Imperial County and the board, ‘I’ve heard you, I understand you, I see you. You don’t want a majority of the board representing people that don’t use the water,’” Mayes said.

“When I hear that, that is a red herring,” Mayes said. “Rates have nothing to do with representation. Frankly, I think rates would stay lower if you had proper representation.”

Mayes said he intends to push forward with AB 1021, with the ultimate goal of a director with full voting rights from the Coachella Valley on the IID board.

“I think it’s great that IID has recognized the necessity to provide some greater representation. The commission is a step in the right direction,” Mayes said. “But we can’t take our eyes off the ball, which is doing the right thing. The right thing, as a public entity, is that there’s got to be full-fledged voting rights for the people of that electrical service territory.”

That is a line in the sand for the IID. There is a persistent fear in the Imperial Valley that outside interests want to get their hands on their water. The IID has the largest entitlement to Colorado River water, and the Quantification Settlement Agreement transfers of some of that water to San Diego and Los Angeles is a sore subject among Valley landowners and growers.

Hanks and Hamby said they would prefer to resolve the matter locally and amicably, without Sacramento’s involvement, but both fear that AB 1021 has enough momentum to carry it to the governor’s desk.

“We have gone to all lengths to come up with a solution. The only person who is unhappy is Assemblyman Mayes,” Hamby said.

AB 1021 was heard in the Senate’s Governance and Finance Committee on July 8 and was moved on to the Appropriations Committee with little debate. The next Appropriations hearing was scheduled for Thursday, July 15, but an agenda was not immediately available. After that, it would move to the Senate floor. If approved, it goes to the governor. If the governor signs the bill into law, the IID will have to make some tough decisions.

About 60 percent of the IID’s rate base is in Coachella Valley. Pulling out of that area in order to prevent AB 1021 from being enacted would almost certainly have a financial impact on the IID’s energy customers in Imperial Valley. Federal litigation is expensive and time-consuming.

Assembly member Eduardo Garcia, D-Coachella, may be IID’s best hope. He represents the 56th Assembly District, which encompasses all of Imperial County and a portion of eastern Riverside County, which effectively puts him in the crossfire between the IID and Mayes.

“The bill is moving forward. It was received favorably in the Legislature,” Garcia said in an interview with the Calexico Chronicle.

“The way the conversation has taken, those issues IID raised are addressed 95 percent of the way. No voting member, that’s been addressed. One (additional director) vs. six, that takes away the issue of a power grab from the north. Given the spirit of cooperation from the IID, I hope it stays on the local level.”

The boundaries of the 56th Assembly District effectively give Garcia leverage on the IID and Mayes.

“My loyalty is to the customers of the IID jurisdiction in Riverside and Imperial County. I voted for AB 1021. When all is said and done, we’re looking forward to seeing what happens to determine if we remain in a support position,” Garcia said.

(This story was updated on Monday, July 12. Elizabeth Varin contributed reporting to this update.)