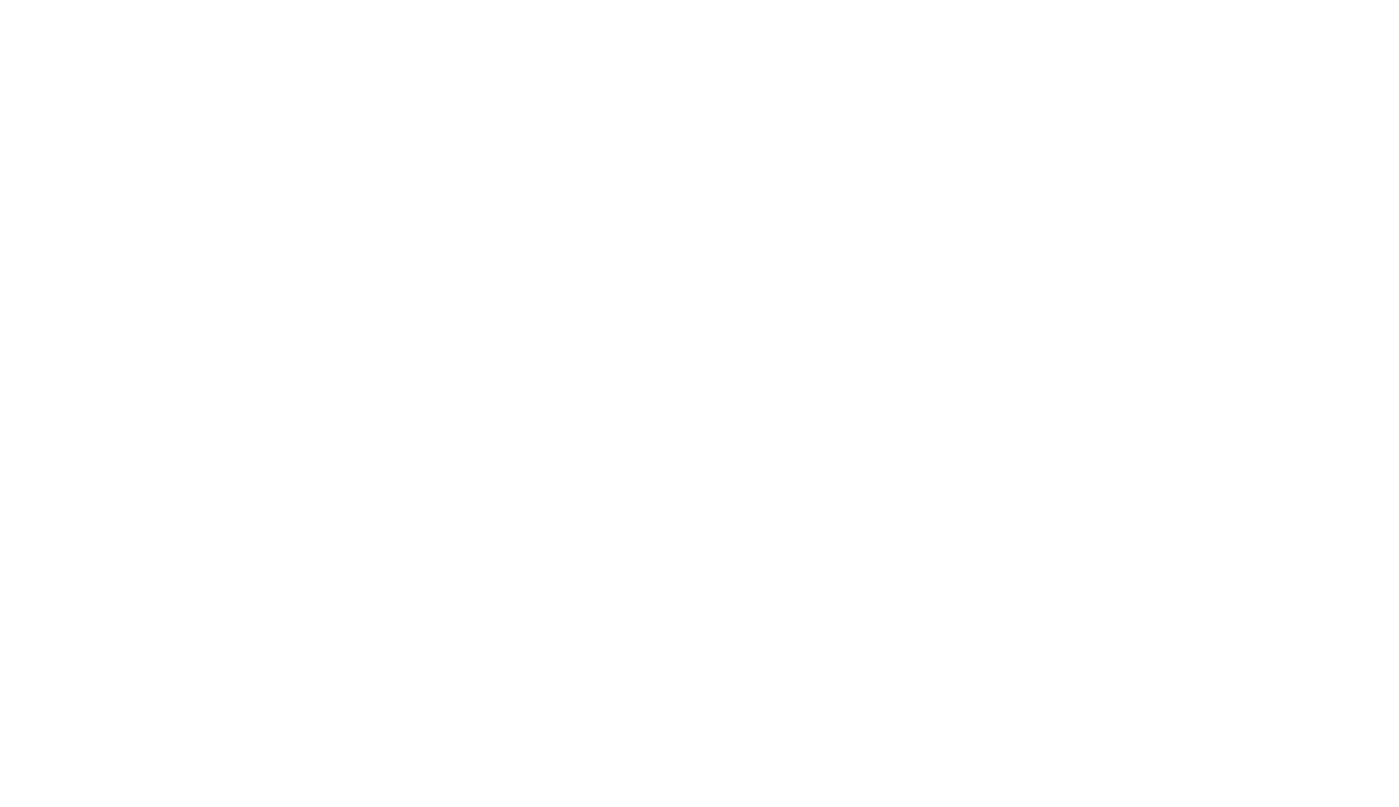 “The Delta variant (B.1.617.2) is concerning because it seems to be spreading much more easily than the original virus and other variants. It may also cause more severe infections, including those that lead to hospitalization. The Delta variant is also becoming more common in the U.S.,” according to a Public Health press release sent late Wednesday afternoon.

The cases were found during the week of June 13 through June 19 but are just being announced due to a lag in reporting, Angulo said during an interview with the Calexico Chronicle on Wednesday.

The Delta variant is among a number of “variants of concern” of SARS-CoV-2, the virus that causes COVID, now being tracked by public health officials that are thought to be more contagious or likely to cause greater illness or severe disease, or may impact treatment or vaccine response, according to Public Health.

In response to the findings, Angulo said “surveillance activities continue, they will continue for quite some time, contact tracing continues, investigation continues. So, all those activities still continue. … all of it is still in place.”

The predominant variants of concern being found in Imperial County are the Alpha variant (B.1.1.7, or formerly known as the U.K. variant) and the Gamma variant (P.1, what has also been referred to as the Japan/Brazil variant).

The Delta variant, as well as all variants, are found during what Angulo said is the genetic “sequencing” Public Health does during its ongoing surveillance for respiratory illnesses such as influenza and COVID-19 in clinics and hospitals. Samples positive for SARS-CoV-2 that are collected through these surveillance projects are tested for variants, according to Public Health.

The U.S. Centers for Disease Control and Prevention has found that all three vaccines authorized for use in the United States are effective at preventing serious illness and death from these variants.

“Now what is really helping, truly helping in our community, is that we’re actually reporting higher vaccination rates, and this is actually higher than the state average,” Angulo said.

Actually, Angulo believes that the rate of vaccination in Imperial County is keeping the cases low and stable across the board.

For residents with at least one dose of vaccine (either the single-shot Johnson & Johnson or one dose of the two-dose Pfizer or Moderna versions), Imperial County is at 78 percent, Angulo said, as opposed to the state average of 62 percent.

For fully vaccinated, Imperial County is at 61.1 percent and the state average is 51 percent.

Partially vaccinated, Angulo said, is where much work needs to happen locally. There, the numbers are 16.6 percent vaccinated, meaning, essentially, only one out of every six persons who have received the first dose of Pfizer or Moderna has come back for their second dose.

That becomes important moving forward, she said. The variants are, of course, having their biggest effect on the nonvaccinated, most of which are youths ages 15 and younger who are not approved yet to receive the vaccine.

The Delta variant, while only found in two cases locally three weeks ago, has become the predominant variant found around the country, according to a report released on Wednesday by the CDC based on modeling data. The report stated Delta has overtaken the Alpha, or U.K., variant.

First found in India, Delta is in at least 104 countries and represented 51.7 percent of new COVID cases in the U.S. over the two weeks ending July 3, according to the CDC. Meanwhile, the proportion of new cases caused by Alpha was just 28.7 percent over the same time period, the CDC reports.

Delta is estimated to be about 55 percent more transmissible than the Alpha variant, according to a report by the World Health Organization, which it stated is the “fastest and fittest” variant yet.

A few weeks ago, CDC officials stated they expected the Delta variant would double in two weeks’ time, and that appears to be the case, as it’s living up to its billing.

As far as regional proliferation, in four states — Arkansas, Connecticut, Kansas and Missouri — the variant accounts for more than 80 percent of new cases, according to recent data from Scripps Research.

In California, it’s not quite so severe.

Some experts believe the Delta variant could overtake all new COVID cases in the state in short order.

“What’s surprising to me is not only that it’s the most common, but the rate of increase is really dizzying,” Dr. Peter Chin-Hong, an infectious disease expert at the University of California, San Francisco, told a Bay Area NBC station. “It’s expected to be over 90 percent in a few months, if not in a few weeks.”

Still, California is among the least infectious states in the country at the moment, after being one of the worst just several months back.

And the same goes for Imperial County, which has had a consistently low case rates between 2 and 2.3 cases per 100,000 residents for some weeks, and low positivity rates.

Again, Angulo thinks that for California in general and Imperial County in particular, that can be attributed to a robust vaccination program.

Still, with the variants creeping in and the scores of youths unable to become vaccinated yet, vigilance is necessary.

As Angulo told the Chronicle last week when Los Angeles County public health officials announced they would recommend a return to masking for all people, indoors and out, Imperial County is still aligned with the public masking and other health guidelines recommended by the state.

Angulo encourages the unvaccinated public who is eligible to not hesitate.

“We go back to this very important piece: If there’s an individual who’s eligible to receive the vaccine, it’s really important that they get vaccinated so that they protect themselves.”

To find a location to get vaccinated, go to: www.vaccines.gov.

For more information about variants of concern and variants of interest, go to CDC classifications and definitions.

For information about variants circulating in California, go to CDPH Variant Tracking 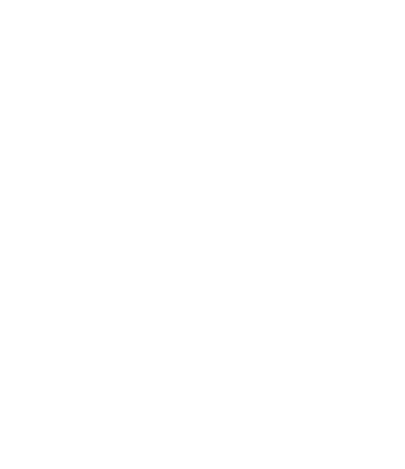