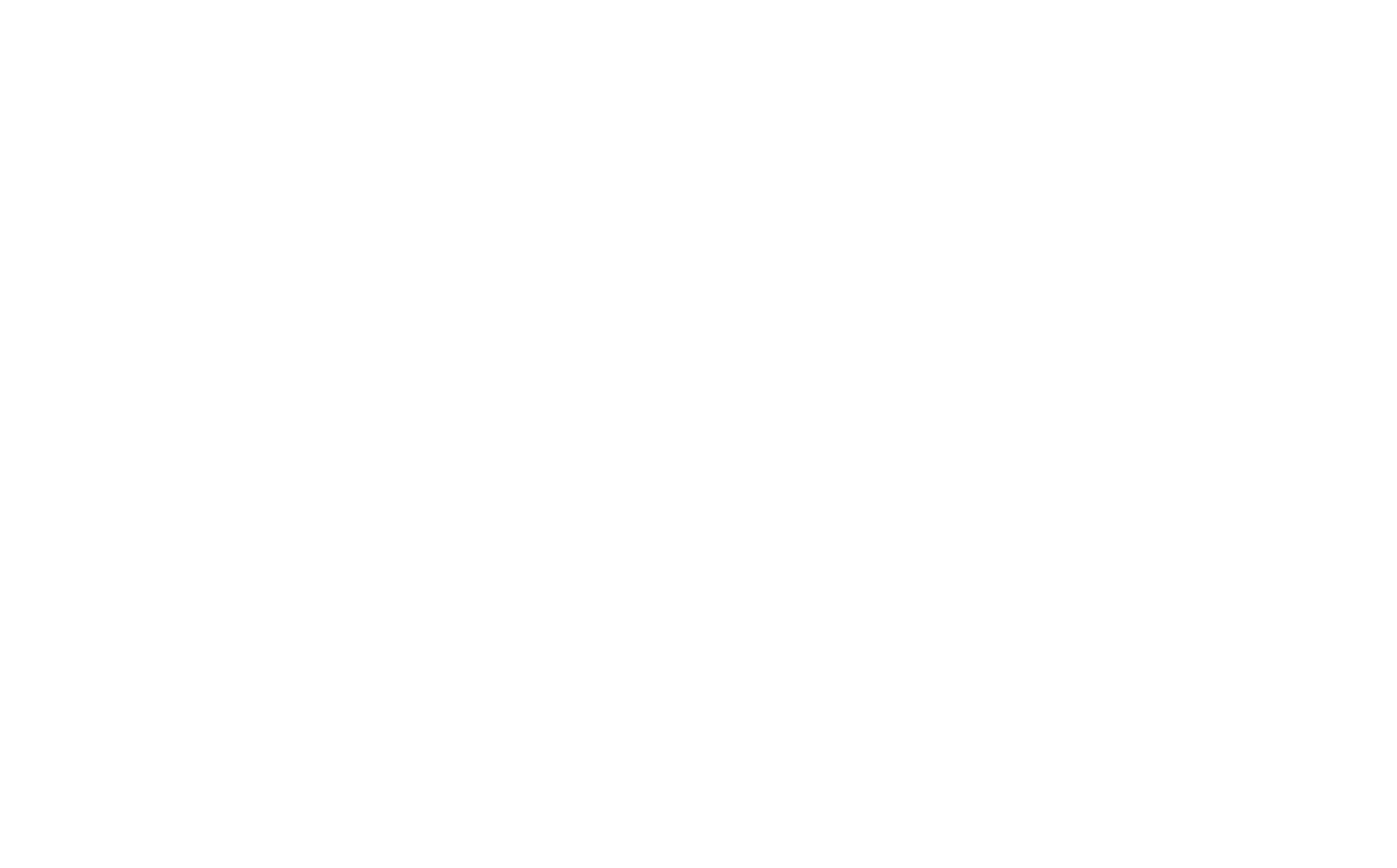 CALEXICO — Calexico police are seeking an unidentified woman who is alleged to have fatally stabbed a 28-year-old woman about 3 a.m. Sunday, July 4 in the 700 block of Contreras Court.

The suspect, identified as Maria Guadalupe Palacios Perez, is alleged to have stabbed the victim multiple times in the legs with an unknown object following an initial verbal altercation, a Calexico Police Department press release stated on Tuesday, July 6. The victim has been identified by Calexico police, but her name is not being disclosed.

The suspect reportedly left the scene in a gray vehicle driven by a male subject believed to reside in El Centro, the press release stated. The suspect was reportedly identified by a resident of the home where the incident took place, according to police.

Officers were initially dispatched to the scene by a 911 hang-up call when a second 911 call requested an ambulance in reference to a female bleeding profusely, the press release stated.

Upon arrival, officers encountered two subjects who were assisting the wounded female, who was identified as “Michelle” in the press release but with no last name. Officers provided medical aid until paramedics arrived and began initiating cardiopulmonary resuscitation.

The female was transported to El Centro Regional Medical Center, where she was pronounced deceased, the Police Department reported.

Personnel with the county Sheriff’s Office Special Investigations Unit were called to the scene about 4 a.m. Sunday to assist with the investigation, the sheriff’s call logs stated.