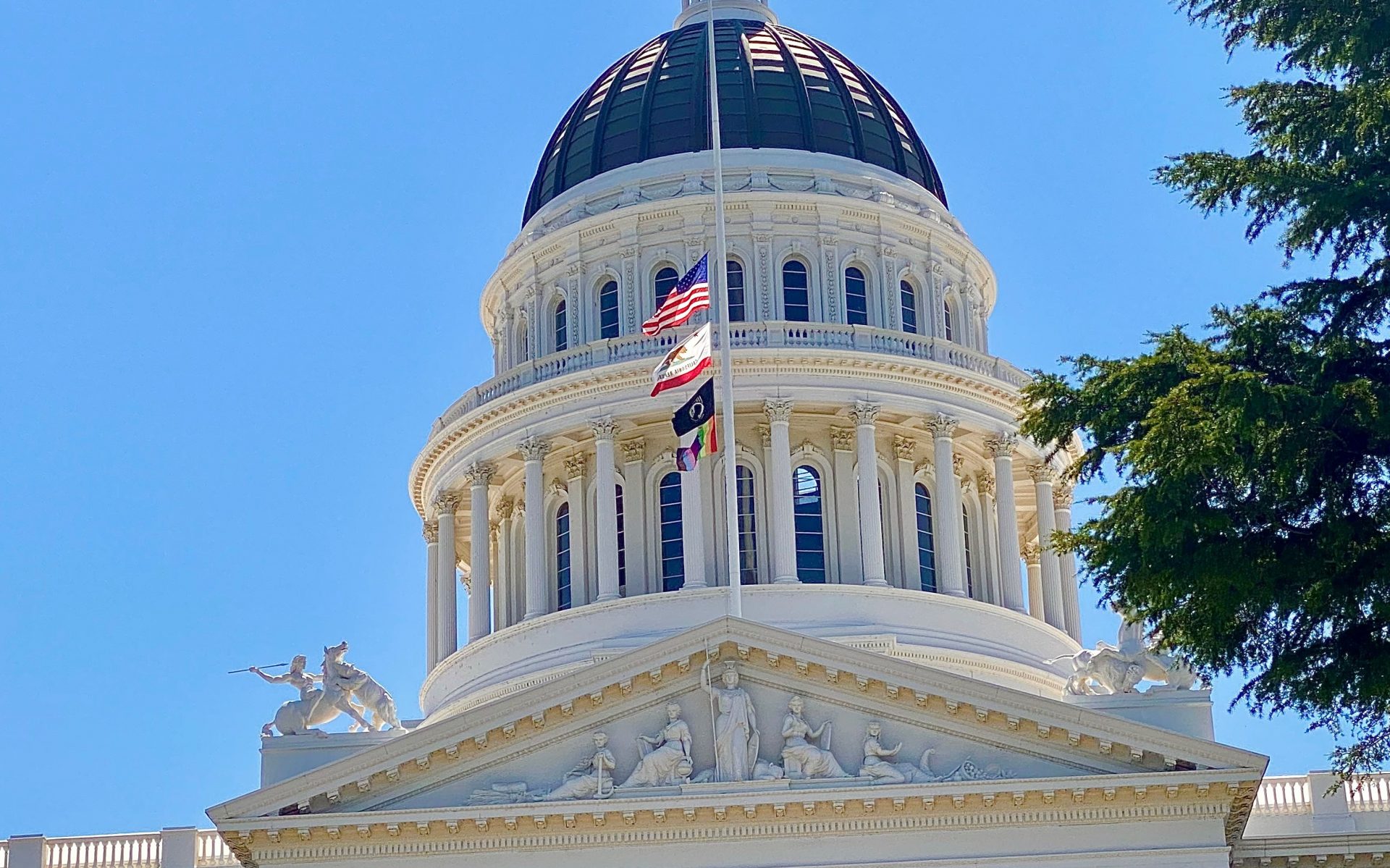 SACRAMENTO — Flags at the historic Capitol will stay at half-staff in honor of Imperial County sheriff’s Deputy Anthony Redondo through Thursday, July 1, according to Assembly member Eduardo Garcia’s office.

The flags were lowered by decree of Gov. Gavin Newsom on Monday afternoon, June 28, for the 25-year-old Redondo, who was sworn in as a peace officer with the county Sheriff’s Office on Sept. 11, 2020.

He died in a vehicle collision in the line of duty on Saturday, June 26, while responding to a call for service.

As is customary for flag lowering in the state, they will be returned to full staff after 72 hours, according to Assembly member Garcia’s communications director, Aurora Saldivar.

Garcia’s office provided these photos at the request of the Calexico Chronicle and Holtville Tribune on Tuesday afternoon, June 29. They were taken by Saldivar.

The photographs were shot from various vantage points around Capitol Park in Sacramento, where the Capitol Building is situated at the west end, framed by L Street to the north, N Street to the south, 10th Street to the west, and 15th Street to the east, according to a brief history of the building by the Legislature.

As one can see from the photos, the U.S. flag stands highest, followed by the state flag of California, then the POW/MIA flag that honors prisoners of war and veterans missing in action, which has been a fixture at the Capitol since it was made a permanent addition through Senate Bill 369 in 2009.

Finally, the black POW/MIA flag is followed by the rainbow-hued Pride flag, which commemorates the month of June as national Pride Month and has been flying over the Capitol each June since 2019, the 50th anniversary of 1969’s Stonewall Uprising, considered to be the birth of the modern LGBTQ rights movement.

As far as the Capitol over which the flags fly, the building project started in 1860, some 10 years after California statehood. Though not completed until 1874, the Legislature occupied its chambers in 1869, according to its history. Except for a major “modernization” in 1908, the Capitol remained virtually unchanged until 1949, when it was expanded to attach to the old Capitol and offices and committee rooms were built for lawmakers and the governor. 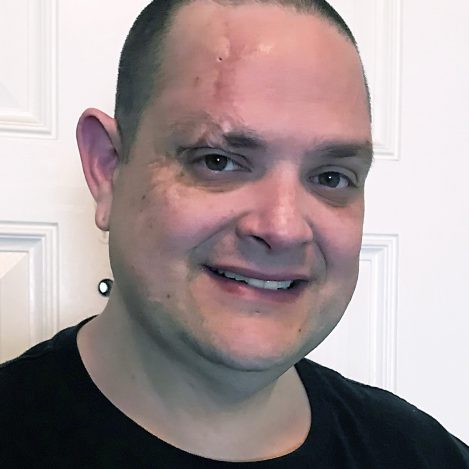