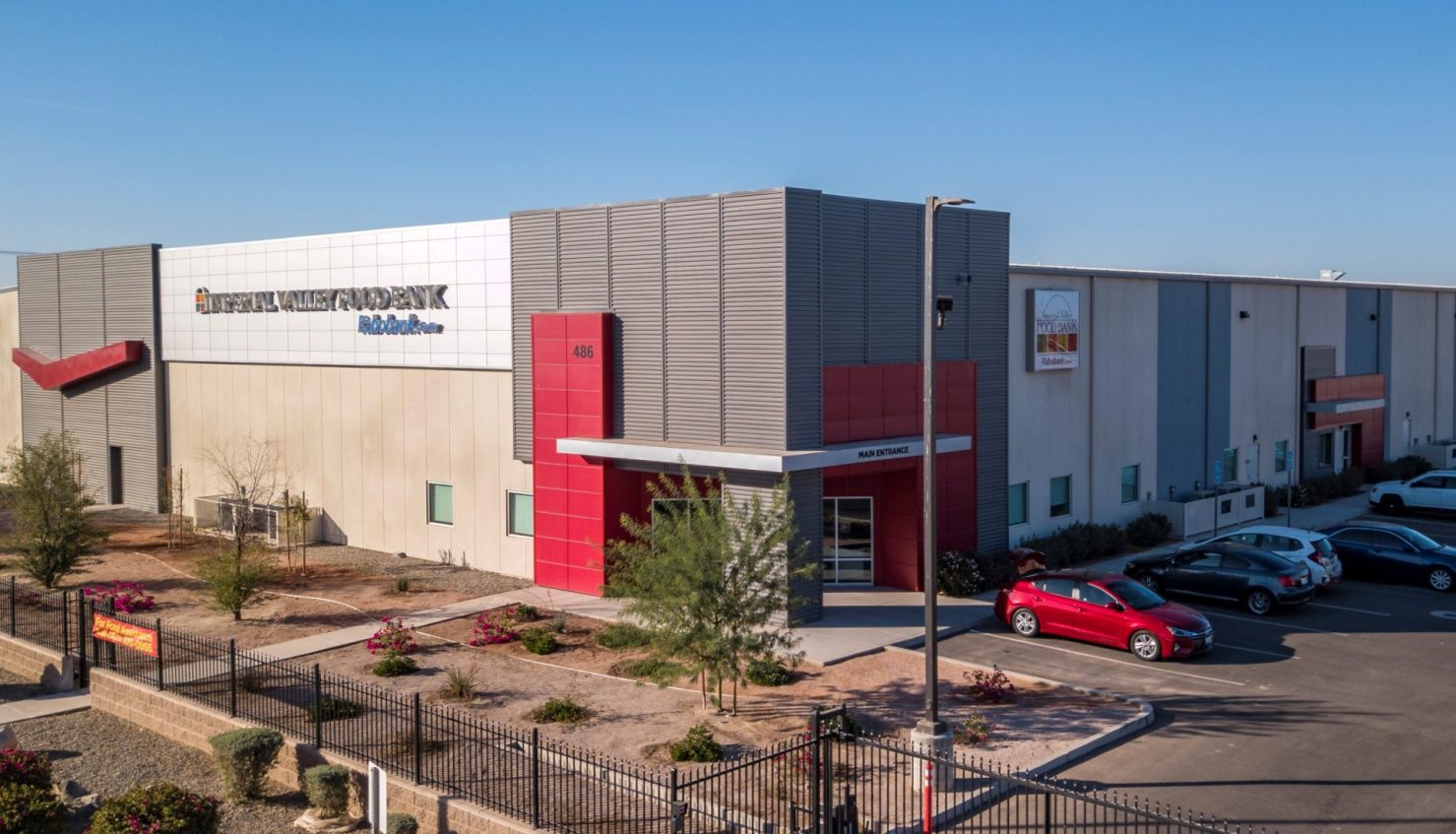 I.V. Food Bank is Sen. Hueso’s Nonprofit of the Year

IMPERIAL — During a year where COVID hit Imperial County families hard in any number of ways, the Imperial Valley Food Bank rose to the challenge of increased food insecurity, serving more families and providing more food than at any other time in its 30-year history.

“We are honored to be named 2021 Nonprofit of the Year by Sen. Ben Hueso, and I could not be more proud of our staff and leadership,” Food Bank Executive Director Sara Griffen stated. “Our staff continued their work through the pandemic despite risks to themselves and their families because of the increasing need throughout Imperial Valley.”

The Food Bank Board of Directors and staff celebrated the announcement Wednesday in the Imperial facility during a luncheon, where representatives of Hueso were in attendence. The senator’s office presented the Food Bank with its recognition.

“We’ve heard throughout the pandemic that ‘we are in this together,’ but few organizations have more fully embodied this than Imperial Valley Food Bank,” Hueso stated in a press release. “Their endless generosity has given strength, hope and nourishment to so many families during such difficult times, and has reminded us all of the importance of community support.”

Imperial Valley Food Bank is one of more than 100 nonprofits that were to be honored by their state senators and Assembly members for their tremendous contributions to the communities they serve. I.V. Food Bank had previously been named Nonprofit of the Year in 2016, by Assembly member Eduardo Garcia, D-Coachella, for the 56th Assembly District.

“The pandemic and shelter-in-place orders of the past year and a half have put nonprofits — usually hidden in plain sight — in the spotlight,” stated Jan Masaoka, chief executive officer of the California Association of Nonprofits (CalNonprofits). “California Nonprofit of the Year is an opportunity for our elected officials to celebrate the good work they see nonprofits doing in their districts, and for everyone to appreciate the collective impact of nonprofits in our communities.”

Imperial Valley Food Bank has been serving the Imperial Valley region since 1991. As the COVID-19 pandemic saw many Imperial County residents laid off or have their financial lives thrown into chaos, the Food Bank’s staff of 14 never ceased operations even when the rest of the state sheltered in place, and worked not only in the office, but also out in the community, to ensure our neighbors had food and other essentials, according to an agency press release.

The nonprofit created new distribution models to protect the safety of both clients and employees, and added distribution sites as local agencies ceased their feeding operations. In addition to nutrition, the I.V. Food Bank helped local agencies distribute hand sanitizer, disinfectant, masks and face shields to hard-to-access, low-income populations. And, as first responders, the Food Bank continues to work with the County Emergency Operations Center, the press release states.

Recognizing that their employees are the backbone of the organization, I.V. Food Bank ensured pre-pandemic staff continued to be employed without a reduction in hours or furloughs and also created a “Food Bank School,” welcoming employees’ children who would otherwise be at home alone for distance learning. 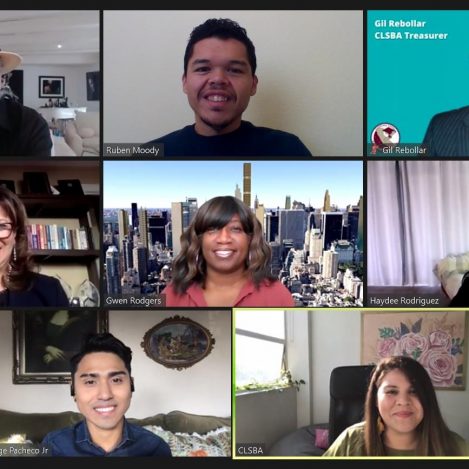