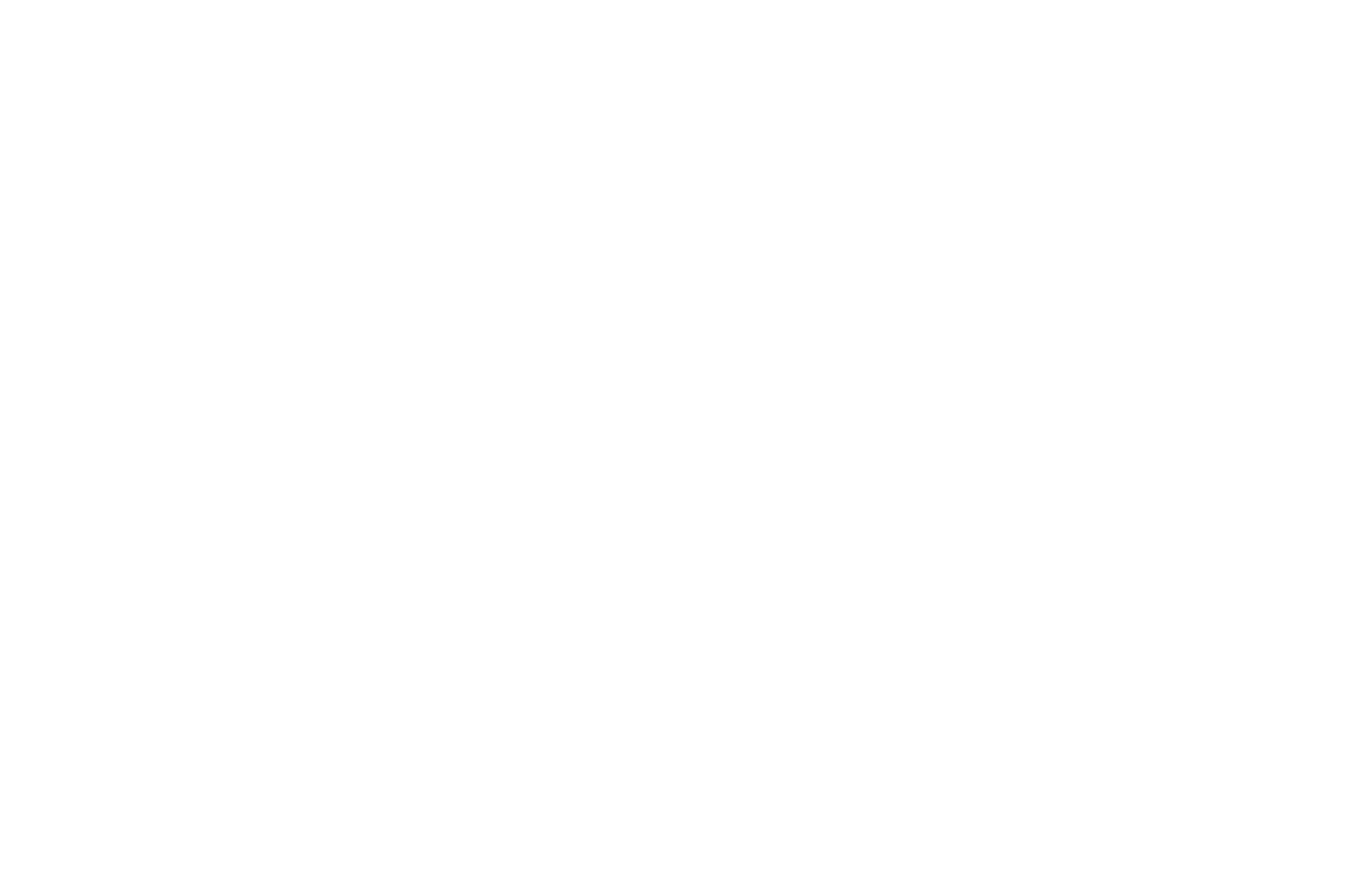 Agency’s BORSTAR Demo Shows One of Several Programs Meant to Save Lives.

IMPERIAL SAND DUNES — Border security and safety, in the estimation of the U.S. Border Patrol, is not simply limited to the presence of a physical border barrier.

Instead, both concepts require that the Border Patrol adopt an innovative and creative response that accounts for the well-being of American citizens, agents and the immigrants who attempt to enter the United States illegally.

Today, that innovation and creativity is best exemplified by the agency’s establishment and deployment of its Border, Search, Trauma and Rescue teams, which are designed to respond to incidents where a migrant’s or an agent’s life is endangered, as well as the use of mobile rescue beacons in high traffic and inherently dangerous areas such as the Jacumba Wilderness.

Soon enough, it will also include the installation of signs along a 50-mile stretch of the All-American Canal that warn immigrants of the hazards of drowning and provide instructions on how to notify and where to direct the authorities in the event of a life-threatening situation.

“Anytime we can evolve border security and border safety that’s a good thing,” said El Centro Sector Chief Gregory Bovino, as he stood along the northern bank of the All-American Canal and within a short walking distance of the international border barrier on Wednesday, June 23.

Moments before Bovino made his remarks, he had stripped down to a T-shirt and trunks, and with the aid of a personal floatation device, was able to swim from the canal’s southern to northern bank as part of a swift-water rescue demonstration the agency hosted at a location just south of the Gordon’s Wells exit off Interstate 8 in eastern Imperial County.

The demonstration was meant to raise awareness of the dangers that immigrants encounter while attempting to swim across the All-American Canal, which at that location was about 35 yards in width, 10 to 15 feet in depth, and had a current of about 15 to 18 mph.

As of Oct. 1, seven immigrants have died attempting to swim across the All-American Canal, Bovino said.

All told, 28 migrants, including the 13 that died in March as a result of the vehicle collision at Norrish Road and Highway 115 near Holtville, have died this federal fiscal year, a 10-year record high for the sector.

The local sector is now hoping the planned installation of the English and Spanish-language warning signs along the southern bank of the All-American Canal will further help reduce possible deaths.

The initiative is part of the agency’s nationwide Migrant Protection Program and was conceived of by El Centro Sector personnel this fiscal year.

The signs are likely to be installed within a month, as soon as the agency’s headquarters in Washington, D.C., signs off on the proposal and the Imperial Irrigation District approves the proposed locations of the signs, Assistant Chief Michael Vargas said.

“All the sectors that have a water obstacle will be able to benefit from this particular program,” Vargas said.

The nationwide Migrant Protection Program is a collaborative effort that pairs the Border Patrol with the consulates of foreign countries and local law enforcement agencies to help identify and locate missing and deceased migrants.

Working with local authorities and consulate officials, the local sector was able to help notify and offer condolences to four separate families whose missing loved ones had succumbed to the perils of illegal border crossings this fiscal year, Vargas said.

Aside from the increased number of deaths, the agency recorded 196 rescue incidents, spanning from broken bones, snake bites, to being lost, heat-related illnesses and vehicle accidents.

“These incidents often times include multiple groups of people,” Bovino said. “So that 196 translates to hundreds of people.”

Bovino’s swim in the All-American Canal on Wednesday was not his first. He had taken a similar dip in 1996 when he was initially assigned to the El Centro Sector at the start of his career with the agency.

Back then, there was no physical border barrier, and the banks of the canal were not lined with concrete. He also acknowledged that his most recent swim across the canal proved more of a physical challenge than he was expecting.

As part of the swift-water rescue demonstration, several members of the media were allowed to don personal flotation devices and swim in the canal while tethered via a rope to BORSTAR agents stationed on the canal’s adjacent access roads.

The exercise was meant to provide the reporters with an experience comparable to what migrants encounter trying to swim across the swift-moving waters, but without the typical risk of drowning.

BORSTAR Agent Jonathan Pacheco explained that agents follow a “talk, reach, throw, row and then go” set of procedures when responding to a report of a distressed or drowning individual in a waterway.

The “talk” part corresponds with attempts to communicate with the victim to determine their level of consciousness and to try to verbally coax them to swim toward the canal bank. The “reach” step involves using an extended tool or item to attempt to reach and pull the victim toward the bank.

To “throw” means to toss a rope to the victim so that they can then be secured and pulled to safety, while to “row” requires an agent’s use of a floating device to approach and secure the victim before extracting from the water. And only when all other options are unfeasible or exhausted is an agent instructed to enter the water.

“Us getting in the water is one of the last things we want to do … because we don’t want to become victims as well,” Pacheco said. 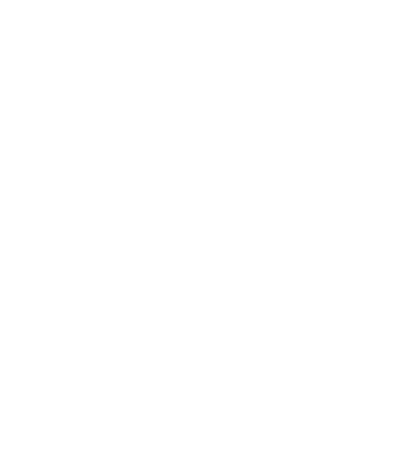