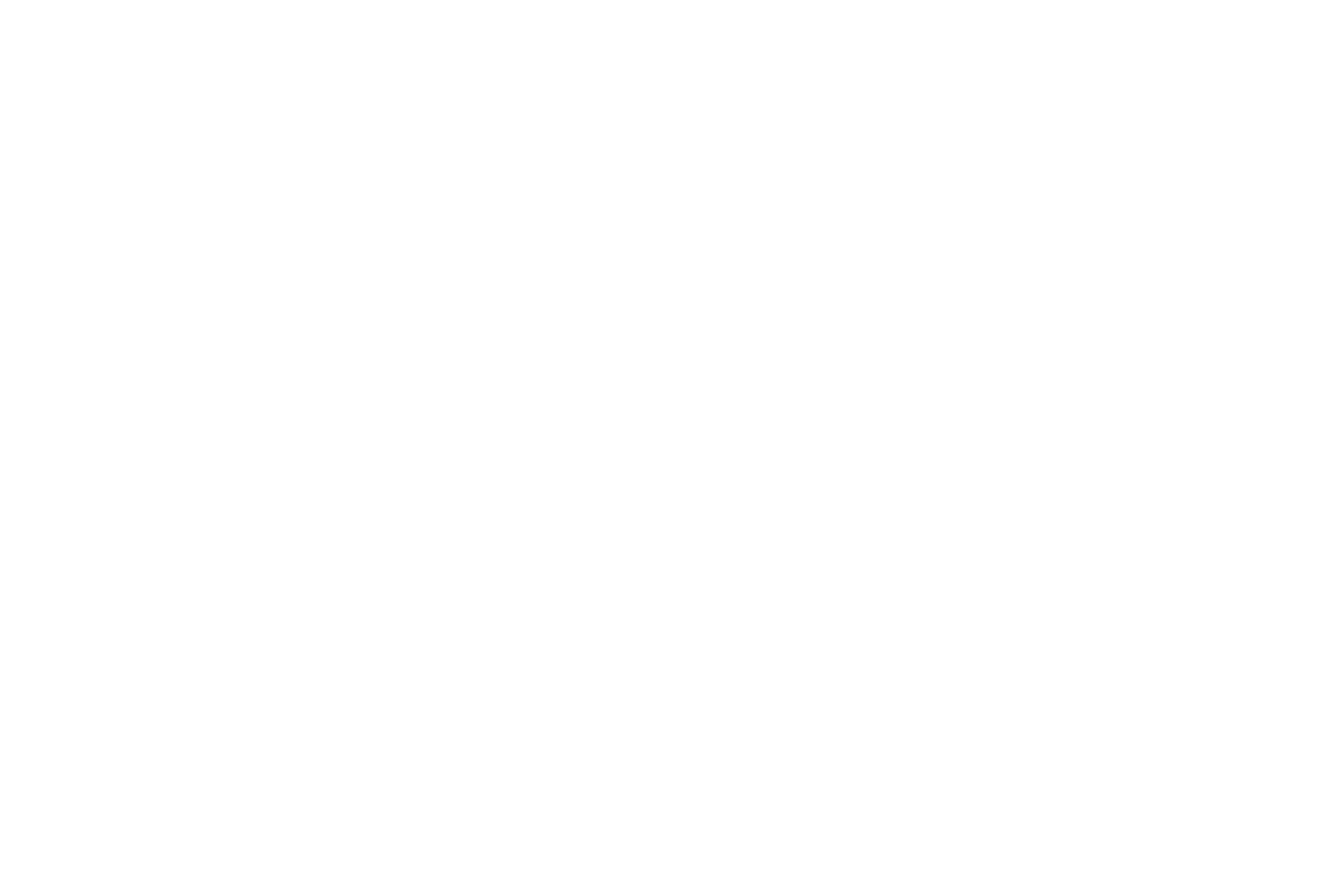 Emilio Trinidad III, 25, of Calexico, holds up copies of his two books, “Nothing But Kindness” (left), about his 7-year-old niece’s battle and recovery from leukemia, and “My Words To You,” a volume of motivational poems and quotes. | CALEXICO CHRONICLE/CAMILO GARCIA JR. PHOTO ILLUSTRATION
Home
Featured Stories
In Featured StoriesLocal News

Calexico Man Hopes to Channel His Positivity to Help Others.

After writing these three ideas and studying them for a couple days, Emilio Trinidad III, spent the next five months writing and had a hands-on role in self-publishing what would become his first children’s book, “Nothing But Kindness,” on May 20.

Inspired by his 7-year-old niece, Khloe De La O, and her battle and subsequent victory over leukemia, the 25-year-old Trinidad reveled in his niece’s actions, her attitude, and her strength.

“I wrote down 24 acts of kindness” he had witnessed his niece perform, said the Calexican, California State University San Marcos communications student, poet, and podcaster.

Khloe “always had a positive attitude” despite her treatment and their side effects, said her mother, Marylou De La O.

De La O conveyed that her brother, Emilio, had approached her to tell her that he had been “throwing ideas around” for a children’s book. And that “it was about Khloe,” which surprised her because it was the furthest thing on the family’s mind.

They had assumed that another poetry book was following.

Trinidad had been putting together a second collection of poems to publish, when personal problems pushed him to contemplate suicide, he said. Consequently, it had also put the plans for the follow up to his first self-published effort, “My Words To You,” on hold to deal with his mental health problems.

It was at that point that he found new inspiration in Khloe’s ordeal, and soon worked through this dark period by taking solace in his niece’s positivity.

Trinidad was so moved by the excellent care that Khloe received at the Cancer Resource Center of the Desert in El Centro, he said, “I wanted to donate a book (to the organization) because they did so much for us, my niece, and family.”

De La O said the cancer center expressed its gratitude in return, because it publicized Trinidad’s book to the organization’s patients and on its social media pages.

Trinidad said he plans to donate a book to Rady Children’s Hospital in San Diego as well, which he said had a major role in Khloe’s successful battle with cancer.

“Nothing But Kindness,” which is available on Amazon, spent some time in the Top 25 Best Seller list under the Parenting-Reference category, Trinidad said, having sold around 80 copies since its release.

In times of joy and times of pain, writing has been therapy for Trinidad, who wrote his first book of motivational poems as a way to deal with and recover from years of abuse, he said.

Trinidad had an epiphany early on.

“It’s not hard to be kind to one another.”

In the weeks after that eye-opening moment, he began writing and collecting his poetry and inspiring quotes and self-published “My Words To You” in March 2020.

With the support and love of friends and family, Trinidad was able to use his trials and hardships to work toward a positive outcome for himself and a new goal to help others.

“I was put on this earth for a purpose,” he said. He believes it is to “educate people on the No. 1 topic no one is talking about,” which is mental health.

What form that takes moving forward, he doesn’t quite know; perhaps a motivational speaker like Tony Robbins, a man Trinidad already admires.

His podcast, titled “Nothing But Positivity,” which can be heard on Spotify, consists of five episodes to date, on topics ranging from help with dealing with negative thinking, coping with anxieties, and how to show gratitude. More episodes are in the works, as his schedule allows.

“I was told that I was good at giving advice,” he said, which was his reason behind creating the podcast last October. He said it’s dedicated to offering suggestions and advice “to those who need (it).”

Imperial County Fair Board: Planning Underway But ‘No Guarantees’ Fair Will Happen