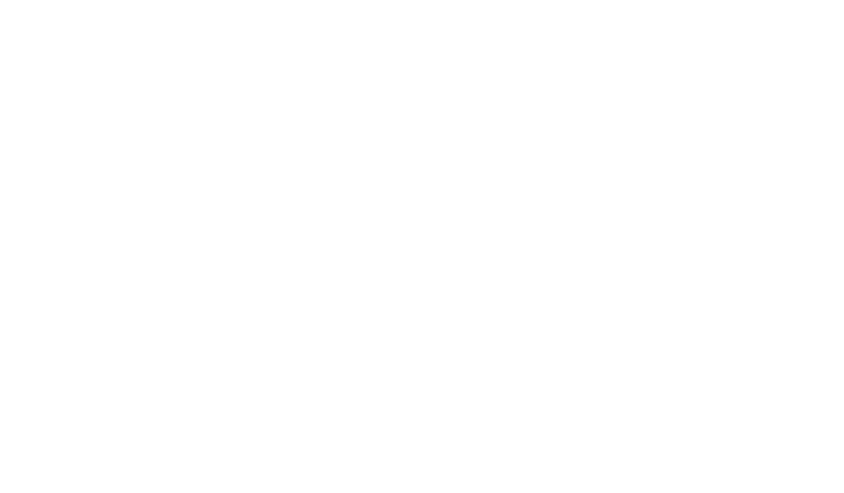 Imperial County is looking at reevaluating the services it offers and ending certain non-mandated services as it looks to fix its budget woes.

“The main reason for that is we reclassified the Department of Social Services from general fund into special revenue,” Deputy County Executive Officer Mayra Widmann said during her budget presentation. “It’s more or less $100 million that we transferred to special revenue. That’s why you see that difference between the two.”

Special revenues are expenses funded through outside financial sources, like the state funding of Social Services, as opposed to the general fund, which are dollars generated by local revenues and program fees.

With measures taken throughout the year to reduce pulling from reserves, Imperial County was able to drop its general fund deficit from $15.2 million to $5.8 million, she said.

“This year we built a recommended budget with some specific budget objectives,” she said. “A very important one and top priority was to reduce the gap in the general fund to align our ongoing costs with revenues. Another objective that we set up this year was to start putting additional funding into the general reserve.

“… It’s a good step forward in just one year thanks to the different strategies we implemented.”

Although that $5.8 million still represents operating in the red, federal COVID-19 relief funds will give the county relief.

With the federal American Rescue Plan Act state and local recovery funds — President Biden’s answer to the expired Coronavirus Aid, Relief, and Economic Security Act — the county is looking to pass a balanced budget while also putting some money into its reserves.

That, though, has been through a year of hard work and retirements.

An early retirement incentive program that was implemented late last year was able to save the county $1 million, Widmann said.

Reclassifying the Department of Social Services from general fund to a special revenue fund saved $4 million.

And a bond payoff last year was able to save about $1 million, too.

District 1 Supervisor Jesus Escobar, who is also vice chair of the board, agreed that more is needed, saying that while there is a balanced budget this year due to COVID-19 funds, there are long-term problems that must be addressed.

“All we’re doing in a nutshell is kicking the can forward,” he said. “We’ve made strides in our financial problem, but we still have a fiscal problem. Focusing on those five bullet points is really a primary objective where we need to be on the same page.

“… The short term may be relatively solved, but the long term is our responsibility,” he told the board.

The board also received its weekly COVID-19 update from Public Health Director Janette Angulo and, for the first time in more than a year, Public Health Officer Dr. Stephen Munday appeared in person at the Tuesday meeting.

The Board of Supervisors itself met together in the same room for the first time since last year, hearing Angulo and Munday’s most recent report on local COVID conditions.

Public Health said there is plenty of vaccine available for county residents, with walk-in appointments available.

Board members were slightly critical at last week’s meeting about Munday not having been before the board in person for so long, though he had phoned in to the meetings most weeks for the COVID briefings.

When Munday’s contract with the county was extended for three years last week, Escobar made a point to request that Munday appear in person as a requirement. Whether that is an actual stipulation written into the document was not immediately available.