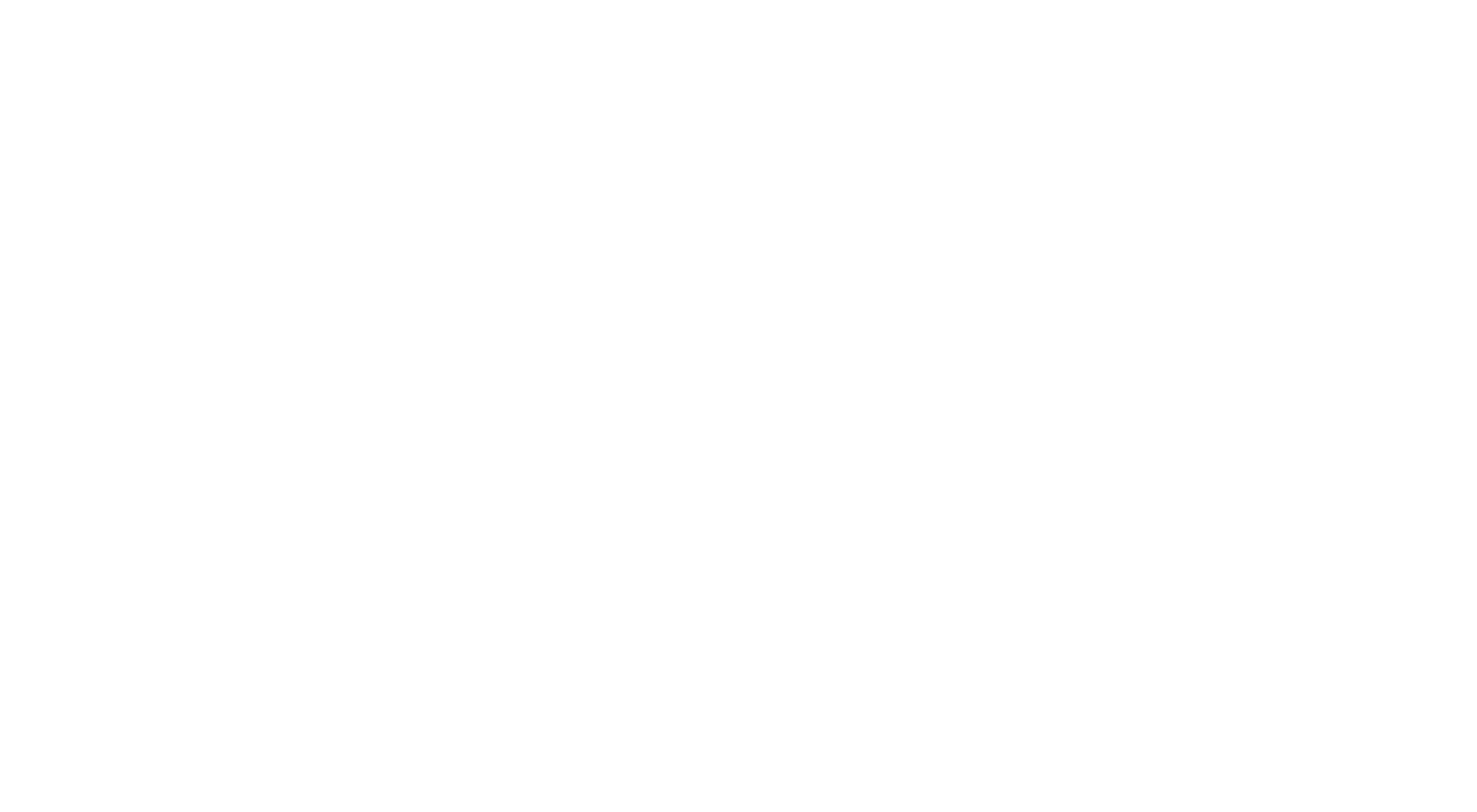 Take one of the most iconic editing sequences of all time: the shower scene in Hitchcock’s “Psycho.” From the moment Janet Leigh’s Marion Crane steps foot in the shower, editor George Tomasini cuts.

A couple shots show Marion cleansing herself until the pivotal shot of a figure walking into the restroom then … we see our protagonist stabbed to death. Cut, cut, cut … until the ultimate symbolic match cut: a dissolve from shower drain to Marion’s eye, showing that her life is going down the drain.

The shower scene consisted of 78 shots … and 52 cuts. Alexandre O. Philippe’s 2017 documentary dedicated to this profound sequence is worth checking out but imagine for a second how much differently we would have reacted to Marion’s death if it was played out via wipe cuts à la the original (or technically, fourth …) “Star Wars” film.

Suddenly, less terrifying and even a bit comical, no?

Transitions have to compliment the source material; otherwise, they take the viewer out completely. These are one of the many painstakingly-detailed decisions an editor has to make. Editors have the crucial task of assembling the entirety of a film’s information: plot structure, tone, pace, emotions, etc. An editor has done their job when the viewer is immersed in the story — not the technicalities.

In my humble opinion (and those of cinephiles everywhere), the following are some of the most noteworthy film editing achievements in recent years.

Presented in a nonlinear narrative, the 2009 romance follows Tom Hansen’s (Joseph Gordon-Levitt) recollection of his failed relationship with Summer (Zooey Deschanel). When I think of “(500) Days of Summer,” the iconic “Expectations/Reality” split screen sequence instantly comes to mind. Alan Edward Bell brilliantly illustrated a common thought process with the use of split-screen, seamlessly aligning oppositional actions to show that expectations are completely at odds with reality. In addition, the sequence’s varying aspect ratios and transition from split screen to animation all serve the film’s initial warning: this is a story about love. Not a love story.

In the 2010 science-fiction action film, Cobb (Leonardo DiCaprio) is tasked by his “target” Saito (Ken Watanabe) to implant a thought inside wealthy heir Robert Fischer (Cillian Murphy) of dissolving his father’s business empire. By no means is “Inception” an easy watch. But editor Lee Smith makes it far easier than imagined through parallel editing. The film is presented in both linear and non-linear narrative structure, requiring Smith to heavily rely on parallel editing. This form of editing is utilized when separate scenes are unfolding simultaneously, building suspense as the audience awaits to see how they clash. If you really think about it, Nolan’s magnum opus is just an extended parallel edit … that culminates in the iconic spinning top shot.

“Birdman Or (The Unexpected Virtue of Ignorance)” (Alejandro González Iñárritu, 2014)

Iñárritu’s exhilarating dark comedy takes viewers behind the scenes of fallen movie star Riggan Thomson’s (Michael Keaton) last-ditch attempt to revive his career: a Broadway adaptation of a Raymond Carver short story. In the days leading up to opening night, Thomson is taunted by crew members, critics, and his internal voice: Birdman. When it was released in October 2014, “Birdman’s” most talked-about element was its single-shot look. Editors Douglas Crise and Stephen Mirrione successfully hid edits thanks to cinematographer Emmanuel Lubezki’s choreographed camerawork and actor positioning. In a Deadline interview, Crise and Mirrione revealed they ditched the safeguards and “panned on actors’ bodies, posters and walls to remove the seams.” No easy feat. Not by a long shot (pun fully intended).

Based on “irony-free” and “wildly contradictory” interviews, “I, Tonya” walks viewers through disgraced figure skater Tonya Harding’s (Margot Robbie) life story, providing backstory and offering multiple explanations for the infamous scandal that shook the world: Harding’s rival Nancy Kerrigan being clubbed on the knee by an assailant. I am particularly taken with Tatiana Riegal’s editing of the Harding childhood sequence. Its dominant use of cuts reflects Tonya’s choppy early life, constantly informing the audience that Tonya can hardly catch any breaks in her life. The sequence’s instantaneous edits from one shot to the next force the audience to simultaneously jump from one chaotic event to another, mimicking Tonya’s distressing early years.

Adam Sandler stars as jeweler and gambling addict Howard Ratner, who is desperate to retrieve a rare black opal in order to pay off his debt in the Safdie Brothers’ crime thriller film. “Uncut Gems” wouldn’t work without filmmaker Ronnie Bronstein and Benny Safdie’s joint editing. The oldest Safdie once told The Los Angeles Times that he edits “solely for the movement of emotional or plot narrative.” His process with Bronstein is quite fascinating: they edit based on their respective sensibilities. Bronstein edits the shot/reverse-shot scenes while Safdie handles the action sequences. Through rapid editing and multi-tracked dialogue (and an intense plot), the Safdie Brothers and Bronstein inject viewers with the same anxiety that comes with having a Howard in your life.