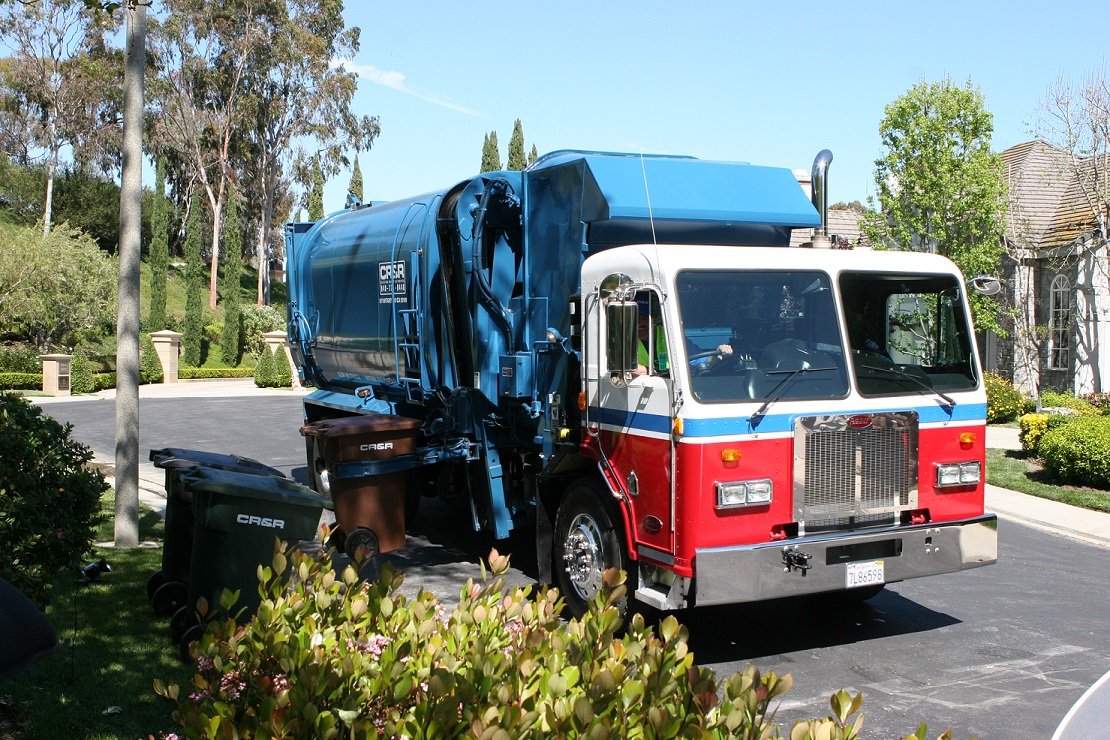 Starting July 1, A Monthly Increase of About 20 Cents Kicks In.

EL CENTRO — Although El Centro residents won’t notice a huge increase in their combined monthly water, sewer and trash bill, the trash portion will increase by an average of 20 cents a month starting July 1, the beginning of the new fiscal year.

The change, which represents a 1 percent annual increase and about $2.40 for the year, will be reflected in the first bill of the new fiscal year, arriving in early August, according to city officials.

“I am actually pleased that it is as low as it is. As expensive as everything has gotten, I figured it would go up more,” said El Centro resident Maria Diaz after hearing about the rate hike. “No one ever wants these things to go up, but it could have been worse.”

The increase was approved by the El Centro City Council by a 4-1 vote on Tuesday, June 15, after a public hearing and presentation from the City Engineer/Public Works Director Abraham Campos and Dean Ruffridge, vice president of the city’s contracted trash company, CR&R.

El Centro Mayor Pro Tem Tomas Olivia voted against the increase, expressing concerns over a future rate increase due to changes in green waste disposal laws. Tomas could not be reached for further comment.

The increase is for the collection, transportation, and recycling, processing, and disposal of solid waste and was reviewed before the decision was made by Hilton Farnkopf & Hobson, a consulting firm the city hired to review increase requests and seek out solid waste and recycling contractors.

CR&R originally requested a 1.2 percent increase, but the city asked HF&H to review the request. The 1 percent the was approved was agreed upon by all parties and was tied to changes in the U.S. Consumer Price Index, which weighs income against costs of goods and services.

This was CR&R’s 10th annual rate adjustment request since 2007, all of which follow the contract-established procedures for rate increases, according to a report provided by city staff.

Imperial to Start Turning Off Tap for Residents 60 Days Due

El Centro first entered into a contract for integrated solid waste management services with CR&R on March 20, 2007. These services include, but are not limited to, residential automated curbside collection, multi-family and commercial refuse and recyclable bin collection and roll-off refuse and recyclable material processing and collection, according to the city report. CR&R started its service on July 1 of that year.

On July 5, 2011, the City Council approved its third and latest amendment with CR&R, which incorporated a 4 percent cap on future annual rate adjustment requests. In the same action, street-sweeping services were added to CR&R’s contract along with a contract extension to July 1, 2027. The maximum rates that CR&R can charge its customers are comprised of the following cost component categories: labor, fuel, equipment, insurance, disposal, and “all other,” the report states.

According to section 6.3 of the contract, “Adjustment to the maximum rates is subject to the approval of the City Council at a public hearing, although the City Council’s discretion shall be limited to determining, based on substantial evidence, whether the requested maximum rate adjustment meets the requirements as set forth herein.” CR&R submitted an annual rate adjustment request in writing on March 30 for new increase.