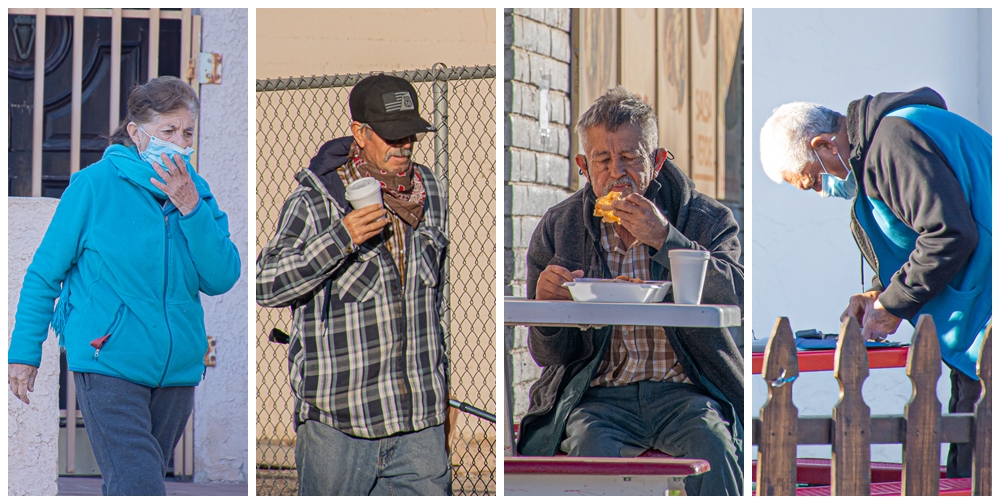 Calexico senior citizens could be impacted by a decision by the Heffernan Memorial Healthcare District Board of Trustees to award fewer grants toward programs that benefit them. The district is earmarking it funding for an urgent-care center project and recently opted not to fund, as an example, an annual request from the Calexico Recreation Department. | CALEXICO CHRONICLE/CAMILO GARCIA JR. PHOTO ILLUSTRATION
In Featured StoriesLocal News

Healthcare District is Focusing its Funding Toward an Urgent-Care Project.

CALEXICO — In-person summer programming is gearing up for the Calexico Recreation Department. Yet, it is not expected to include any of its typical activities for seniors.

That’s partly because the department’s $50,000 grant proposal to exclusively fund those senior programs was recently denied by the Heffernan Memorial Healthcare District.

Now the department finds itself in the unenviable position of making do with a budget that is being subjected to proposed cuts by the city, as well, department manager Norma Gerardo said.

“(Heffernan’s) support gave us the opportunity to provide year-round programs for seniors,” Gerardo explained on Wednesday, June 16. “We’d love to continue to keep seniors healthy and socially engaged but the funds are not there.”

Elsewhere, third-party services for Calexico seniors are also expected to be reduced as a result of the Heffernan Memorial Healthcare District board’s recent decision to scale back its grant awards for the coming fiscal year.

And though that decision has prompted concerns, Heffernan officials have offered assurances that their actions are aligned with the district’s mission to expand health and wellness services for the greater good of the community.

The decision to reduce available grant monies from the annual average of about $500,000 to $300,000 was prompted by Heffernan’s prioritization of a proposed urgent-care center, which officials say is sorely needed in the city because of the absence of a hospital and emergency room.

The board’s action may not have been popular but was necessary in light of the expectation that the proposed urgent-care center’s first year of operation may be difficult to gauge financially, Heffernan district manager Tomas Virgen said.

“We would rather under-promise and overdeliver on that,” he said on Monday, June 14.

He also acknowledged that community members and past grant recipients may not fully understand how grant awards are evaluated based on the district’s strategic plan and current priorities and which are solely limited to supporting health and wellness initiatives.

As for the city Recreation Department’s senior programming, Virgen said not all of its activities appeared to directly promote health and wellness. Further, the district shouldn’t be overly relied on to support such programs.

“It is up to the city to budget appropriately and accordingly to support their programs,” he said.

“We are grateful for the years that Heffernan has funded the senior wellness program,” she said.

Heffernan recently received five grant applications whose totals exceeded the $300,000 that was available for the coming fiscal year, which starts July 1. Of those five, only two were approved by the district’s board during its June 9 meeting.

The grants’ exact dollar amounts that were requested and awarded were not immediately disclosed by the Heffernan district.

The two grant winners included Rosa’s Plane Food, which was awarded about half of the $300,000 award to continue to prepare and deliver meals five days a week for about 70 Calexico seniors.

The other grant recipient was Dr. Tien Vo’s nonprofit Neighborhood Medical Clinic, which Heffernan awarded about $208,000 earlier in the year to provide medical services for uninsured residents. The most recent grant will continue those efforts.

In both instances, the grant recipients provided a preferred option in comparison to the other two entities who had submitted similar grant proposals, district manager Virgen said.

Denied was the county Area Agency on Agency’s request for grant funds to continue to feed about 40 Calexico seniors five days a week. The agency had turned to Heffernan to help fund the senior meals program after AAA had its state funding reduced a couple years back.

Heffernan’s support of the program will end on June 30.

“If additional funding can be secured, the seniors that were being served through the Heffernan grant can be added to the current senior nutrition contract provider’s capacity,” said county Public Information Officer Gilbert Rebollar in an email Tuesday, June 15. “If not, and additional funds are unavailable, those seniors will be placed on a waitlist.”

Heffernan officials indicated that the AAA waiting list in Calexico had about 100 seniors, while Rosa’s Plane Food had a waiting list of about 40.

And while district manager Virgen sympathized with the plight of seniors who may not be eating properly, he stated that finding a resolution to the problem shouldn’t fall squarely on a few entities.

“I believe it’s a community issue that we have to work together to address,” Virgen said.

The Heffernan board’s decision to fund Dr. Vo’s nonprofit was based on its successful “tried and true” partnership to date, he said.

A grant proposal to provide similar healthcare services was submitted by the Calexico Wellness Center and had requested close to $600,000, he said.

The grant application had proposed the hiring of a full-time geriatric coordinator, dietician, and mental health professional to further help address chronic conditions such as asthma, hypertension, diabetes and COVID-19, Morales said.

Nor has Morales received any feedback to date from Heffernan officials that could help her understand why the Wellness Center’s grant applications continue to be denied.

Morales said she also took issue with the Heffernan board appearing to have shuttered its doors and ceased its operations during the pandemic, an accusation that Heffernan officials dispute.

Though the board did limit the number of meetings it hosted during the pandemic, its community outreach and educational efforts continued in the community and particularly among seniors. Those efforts included some board members’ repeated visits to the city’s senior apartment complexes to distribute personal protective equipment and sanitizer.

“Even though we did some good things we know we can do better,” Virgen said. “At the end of my day, my conscience is clean.” 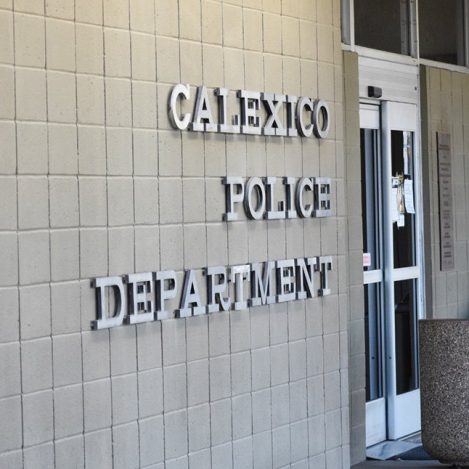