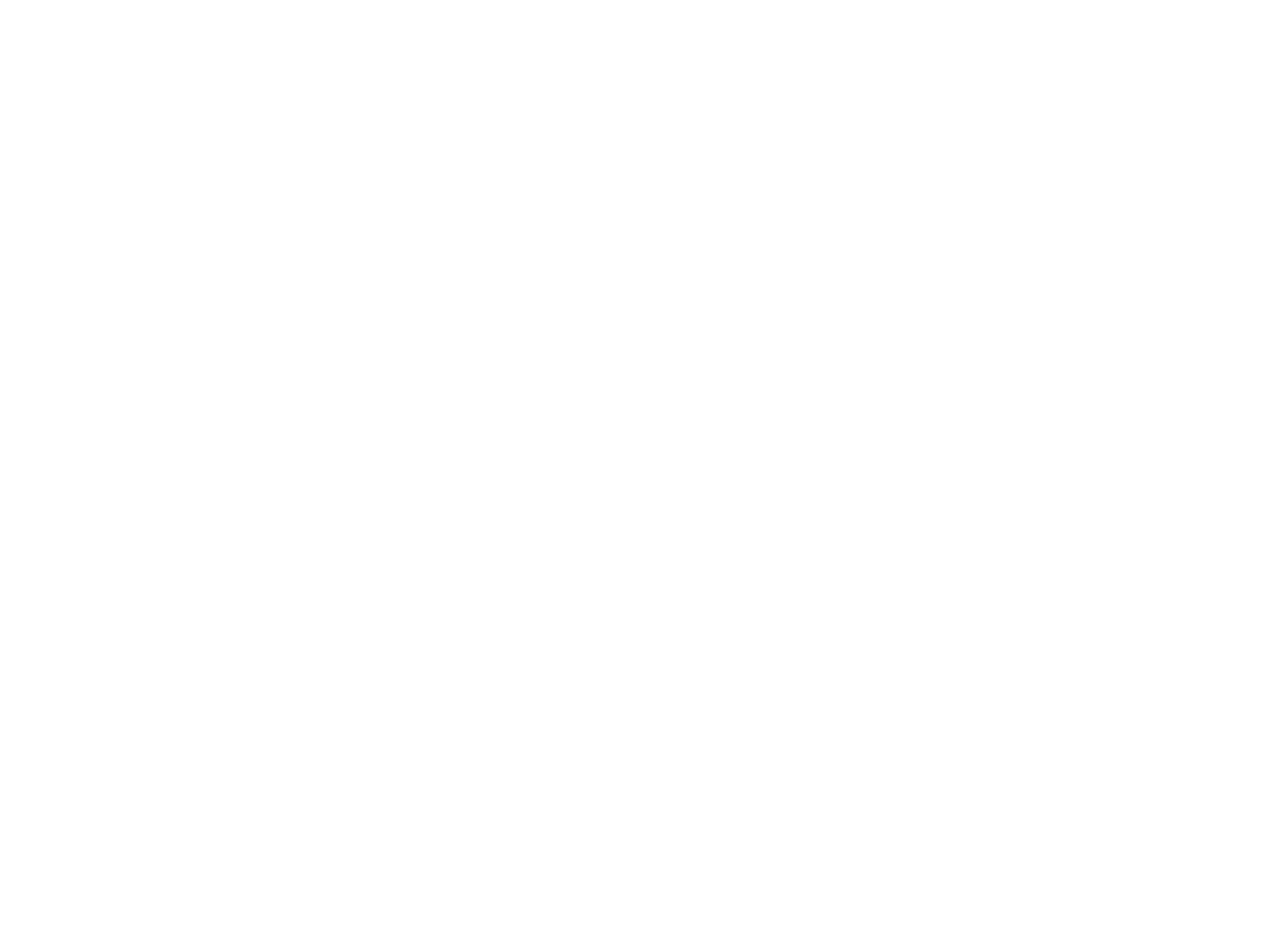 Gonzales and the Scots were originally scheduled to participate in the Desert League along with Central Union, Palo Verde Valley of Blythe and Calipatria this season, but with the COVID-shortened year, all local schools were placed into one Imperial Valley League. However, for all-league voting, the schools were placed back into their original divisions.

Gonzales and the Scots finished in third place in the combined league, behind Holtville and Imperial. Vincent Memorial defeated Orange Glen of Escondido in the first round of the playoffs before falling to Hoover of San Diego in the quarterfinals, 57-53.

Jesus Gonzalez, Vincent Memorial’s longtime head coach and athletic director, was named Coach of the Year in the Desert League.

Over in the Imperial Valley League, the All-IVL first team features two players from Holtville, two from Calexico and one from Imperial.

From the IVL-champion Vikings, junior Orian Anderson and sophomore Kamryn Walker were named to the first team, along with Imperial sophomore Sierra Morris, and Calexico teammates junior Viviana Cuadras and senior Lyah Macias.

Murray Anderson, Holtville High School’s seventh-year head coach, was named IVL Coach of the Year as the Vikings finished 8-0 in IVL play and 10-2 overall before falling in the quarterfinals of the CIF-SDS Division II playoffs.