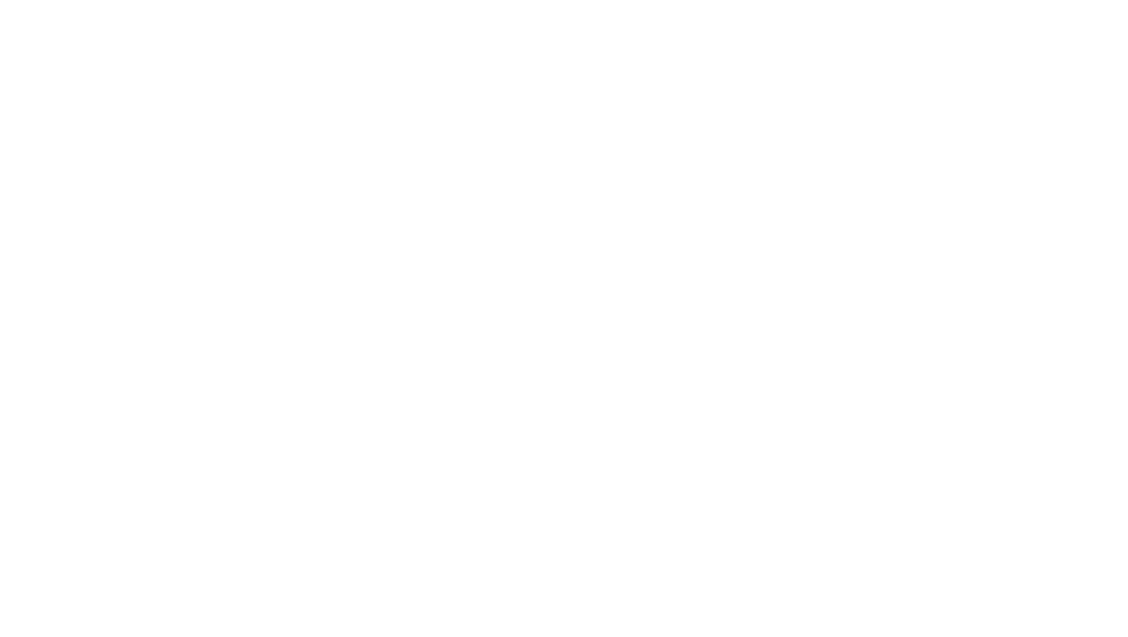 Phillip Alfred Gregory (inset), 61, a transient out of Calexico, was arrested for assault with a deadly weapon, resisting, and possession of a stolen gun (shown) after he first threatened a property owner on Monday, June 14, then briefly waved the load pistol at police. | IMAGES COURTESY OF CALEXICO POLICE DEPARTMENT
Home
Public Safety
In Public Safety

CALEXICO — A tense few minutes in which a belligerent transient armed with a loaded 9-mm pistol faced down police officers who had their service weapons raised ended without a shot being fired.

Two of the responding officers put away their weapons, grabbed their Tasers, and zapped the armed man, who went down without further incident on Monday, June 14, shortly before noon, Calexico police Sgt. Victor Legaspi said.

“With the quick thinking from experienced Calexico police officers, they used their nonlethal tools to de-escalate the situation,” Legaspi said, “which resulted in a deadly force alternative.”

This came on a day, where later that evening, a man would be shot and killed by a Calexico police officer in an unrelated incident at the corner of Paulin Avenue and Third Street in the downtown area of the city.

Earlier though, the transient, identified as 61-year-old Phillip Alfred Gregory, was a bit bloodied from the tumble he took after being hit with the electrical current from the Tasers, but Legaspi said he checked out fine at the hospital and was booked into the Imperial County jail on counts of assault with a deadly weapon, resisting arrest, and being in possession of a stolen gun.

Gregory was a known transient who had been in the city for some time, and Legaspi said he had never acted in a violent manner until Monday.

The situation threatened to get out of control early as officers arrived to a warehouse in the 200 block of West Cole Road around 11:36 a.m., where it was reported that Gregory had been threatening the owner of a property in that area with the gun.

“The suspect was taken up with the victim on his imaginary property. The suspect was kicking the victim out of his own property,” the sergeant said, clarifying that Gregory had been squatting at a warehouse in the area. When the property owner confronted the squatter, he pulled the gun and told him to leave.

When police officers arrived, they found Gregory standing in the middle of the property with the gun inside his waistband, Legaspi said. Police ordered him to the ground several times, but Gregory would not comply.

“At one point, very quickly,” Legaspi said, Gregory pulled out the gun and started waving it toward officers “then immediately returned into his waistband area.”

Police had their weapons drawn and pointed at Gregory, the sergeant said, and they continued to shout verbal commands, but Gregory wouldn’t respond. That’s when two of the officers went to their Tasers, he said.

Throughout the ordeal, Legaspi said Gregory was being belligerent and not making a lot of sense.

The pistol, after the serial numbers were ran into a police database, came back stolen out of Albuquerque, New Mexico, although Legaspi could not say whether Gregory had brought the gun to Calexico from that area or obtained it another way.

Previous
Calexico Man Killed By Cop Had Stabbed Another