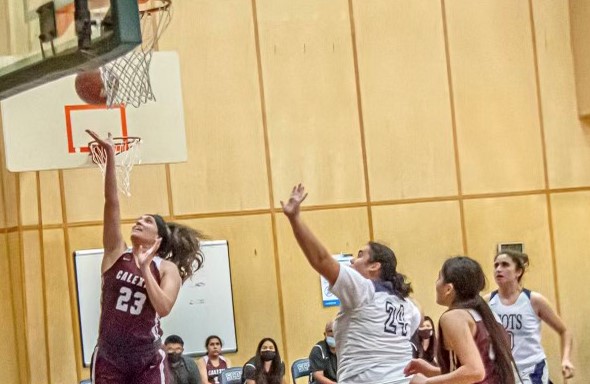 Vincent Lost in CIF Division IV Quarterfinals, While Calexico Was Eliminated in First Round of D-III Play.

SAN DIEGO — Both the Calexico High and Vincent Memorial Catholic High girls’ basketball teams were bounced from the CIF-San Diego Section playoffs last week after the Bulldogs fell in the first round and the Scots were eliminated in the quarterfinals.

Vincent Memorial rolled past Orange Glen of Escondido in the first round of the Division IV playoffs, destroying the Patriots 84-53 in Escondido on Wednesday, June 2.

The win moved the Scots into the quarterfinals where they met a familiar foe on Saturday, June 5, in San Diego when they faced off against Hoover High. The game was a rematch of the 2020 Division V championship game that saw Hoover edge the Scots 63-61.

The rematch proved just as exciting as the previous matchup as the fifth-seeded Scots opened a 15-11 lead after the first quarter only to have fourth-ranked Hoover battle back and take a 30-29 halftime lead.

The victory puts Hoover into the semifinals where it will face eighth-seeded Oceanside, which upset top-ranked Maranatha Christian High of San Diego 57-56.

Bulldogs Eliminated in First Round

CARLSBAD – Calexico’s girls team made the trek to Carlsbad for its first-round Division III contest against Sage Creek High and lost a close one, 46-37, on Wednesday, June 2.

The Bulldogs found themselves tied 9-9 after the opening quarter but down 20-15 at halftime. They closed the gap to 31-28 at the end of the third quarter before the Bobcats pulled away for the victory.

The 12th-seeded Bulldogs were led by junior Viviana Cuadras with 14 points while sophomore Cecilia Costa also chipped in with 14, including hitting four three-point shots.

Fifth-seeded Sage Creek moved on to the quarterfinals and defeated Ramona 36-30 and will now face top-ranked Fallbrook in the semifinals at 7 p.m. on Tuesday. 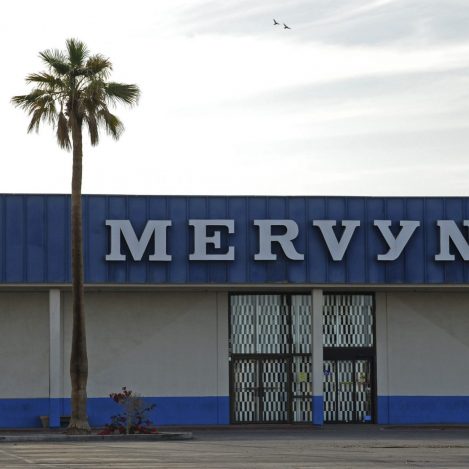