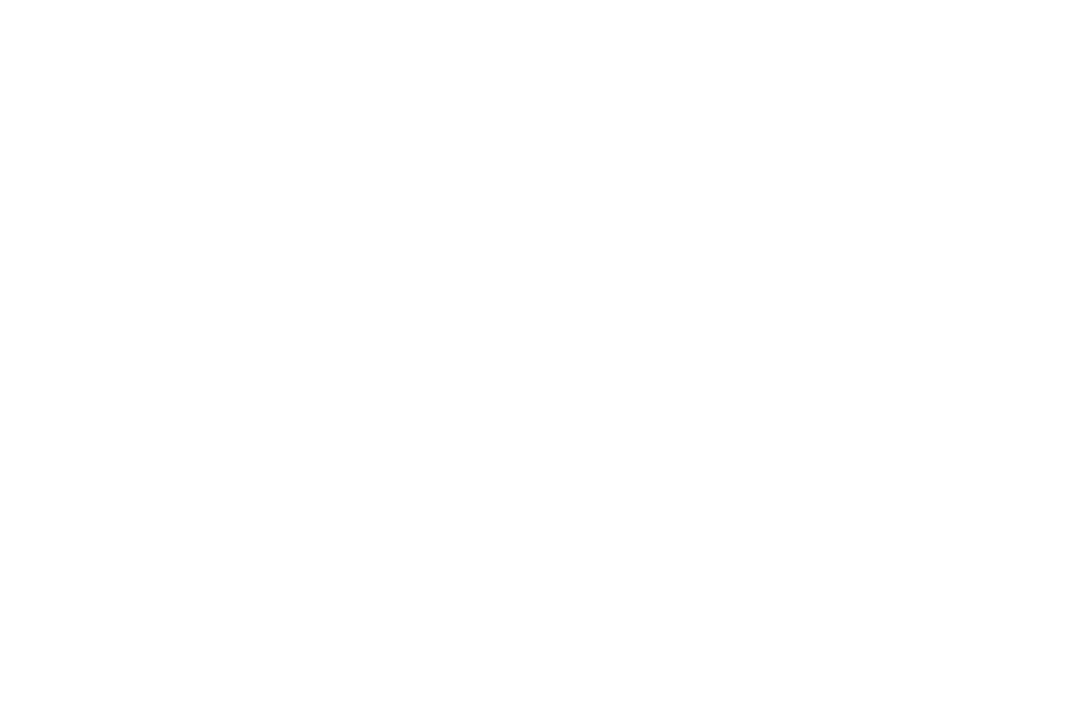 With the win, the Scots move into the CIF championship game set for 7:30 p.m. Thursday, June 10, at Serra High School in San Diego. Vincent Memorial will be facing Crawford High of San Diego in the title game after Crawford defeated Palo Verde Valley High of Blythe, 75-58, in the other semifinal on Tuesday, June 8.

In the quarterfinals on Friday, June 4, the Scots showed their toughness with a stunning 63-55 upset of top-seeded Liberty Charter of Lemon Grove.

The eighth-seeded Scots got 29 points from Landon Blaisdell, who hit seven three-point shots, in the quarterfinal upset.

“You could see throughout the game the team developing that trust that we hadn’t seen all season,” said Hector Vildosola, Vincent Memorial’s first-year head coach. “It was a really quick season and we had a tough schedule all year, but we thought we had the talent to stun some teams if everything fell into place.”

Benjamin Garza had 12 points for the Scots, including eight in the decisive fourth quarter. Blaisdell hit four three-pointers in the fourth quarter and went 6-for-6 from the free-throw line as well. Pancho Perez Tejada chipped in with nine points for Vincent Memorial.

“That camaraderie and team chemistry just continued to grow as the game went on and they all started trusting each other,” Vildosola said. “So now the stage is set for us to continue our Cinderella story.”

Early in the game, Liberty Charter built an eight-point lead and led 17-12 at the end of the first quarter. Vincent Memorial cut the lead to 26-22 at halftime and then pulled into a 36-36 tie at the end of the third quarter. A huge 27-point fourth quarter sealed the deal for the Scots and pushed them into the semifinals.

SAN DIEGO — After a dominating effort in the first round, the Calexico High School boys’ basketball team couldn’t get a repeat performance and lost to Hoover High, 81-52, in the CIF-San Diego Section Division III quarterfinals here on Friday, June 4.

The 12th-seeded Bulldogs, who didn’t play a game between May 10 and June 1, delivered a 70-43 win over Granite Hills in El Cajon on Tuesday, June 1. But three days later the rust caught up with them in the loss at Hoover.

The fourth-seeded Cardinals jumped out to a massive 27-6 lead at the end of the first quarter against the Bulldogs and cruised home for the victory.

The loss means it won’t be back-to-back CIF-SDS championships for Calexico after winning the Division IV championship in 2020.

“Give all the credit to Hoover. That is a really good team. They are big, athletic and aggressive,” said Hugo Estrada, Calexico’s third-year head coach. “We hadn’t seen a team play that type of defense with that pressure in more than a year.”

Sophomore Aidan Carrasco and junior Julian Beltran led the Bulldogs with 14 points each.

“We’ve got nine kids coming back next season and this was good experience to get a game against this level of team,” Estrada said.