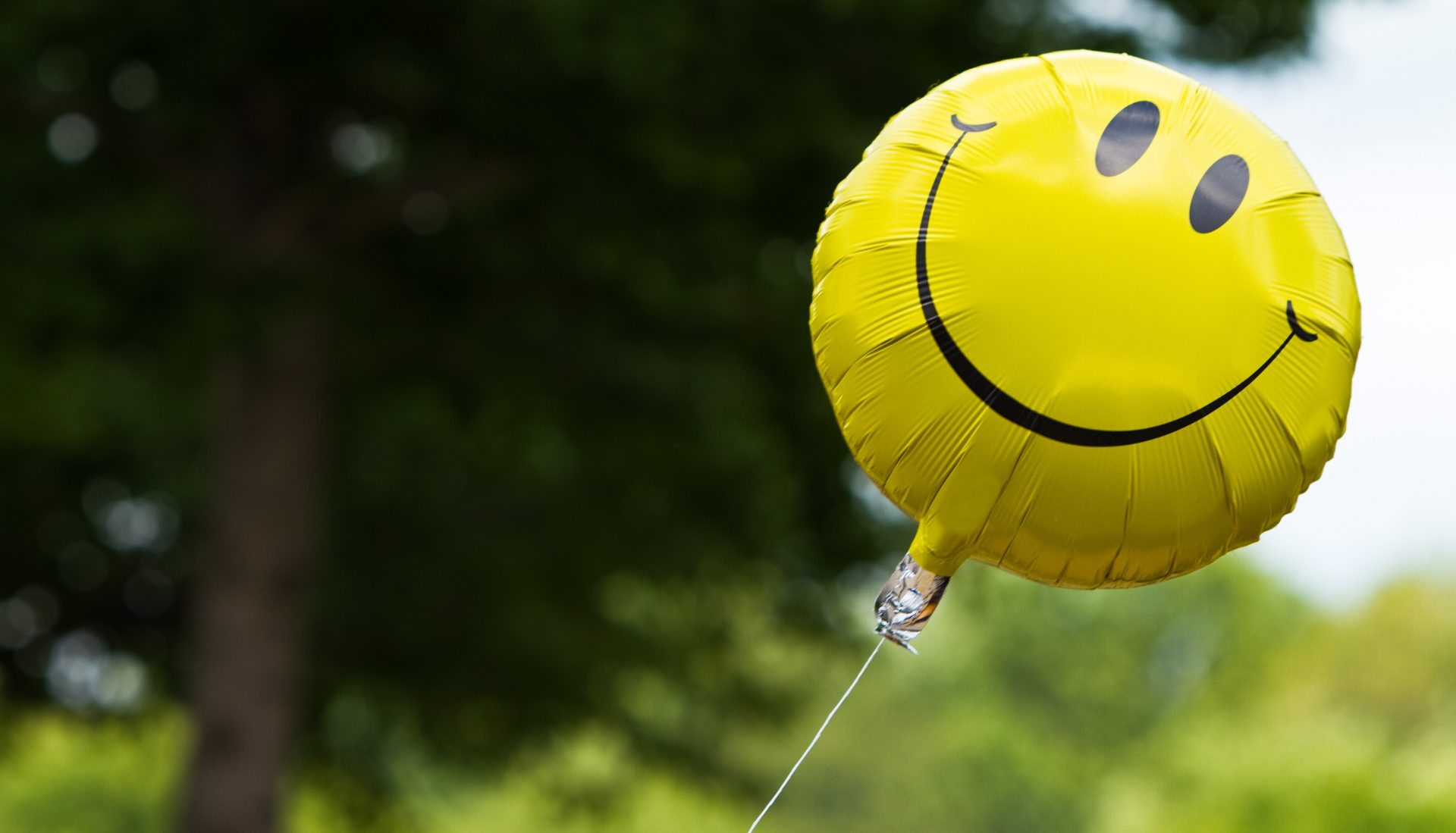 Due to recent power outages caused by metallic balloons, Imperial Irrigation District wants to remind customers to not release these balloons into the outdoors.

Since the start of the year, balloons made of Mylar have caused about 50 power outages throughout the district’s service area, causing temporary power loss and inconvenience to residents and businesses, according to a district press release.

The metallic coating on the balloons conducts electricity and can cause a short circuit or power surge when in contact with power lines, which can lead to large-scale power outages, melting of electrical wires, and fires, leading to possible injuries and property damage.

To reduce the risk of outages and potential injury, IID suggests the following tips to properly handle Mylar balloons:

If you see a Mylar balloon that has contacted a power line, keep yourself, your equipment, and all other items and people at least 20 feet away and report it by calling IID at 1-800-303-7756. Always assume that power lines are energized.

Previous
Boards On the Clock to Fill Gonzalez-Buttner’s Seats 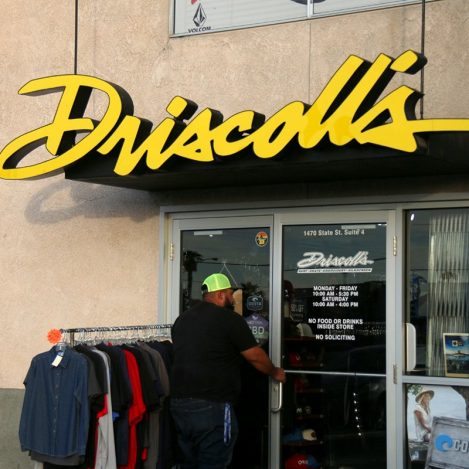