IMPERIAL COUNTY — The following reports were collected from the Imperial County Sheriff’s Office call logs from May 25 through June 1.

12:06 a.m.: A residential burglary was reported on Olympia Avenue in Salton City.

11:28 a.m.: A female subject called deputies from Niland to report that a male subject had been taking nude photos of her for the past five years. The caller was crying and advised that she has proof of the incidents.

4:15 p.m.: A concerned citizen called 911 to report that a male subject had swam into the Coachella Canal near Drop 7 outside of Niland to try to retrieve his dog, had gone under the water 10 minutes prior and had not resurfaced.

7:18 a.m.: A resident of Nimura Road outside Holtville called deputies to report having a verbal argument with his gardener and he’s now afraid of retaliation. The gardener became upset after the resident accused them of leaving a mess. The resident offered to pay the gardener but the refused to accept the money. The caller requested extra patrol checks of the area after the gardener leaves.

7:54 a.m.: Deputies received reports of a female subject in her 50s with short red, curly hair, a peach shirt, blue and white skirt, and hoop earrings walking down the middle of the street holding a knife near the intersection of Heber Avenue and Sixth in Heber.

8:49 a.m.: Deputies received reports of a male subject wearing black pants and no shirt, walking close to traffic on the side of Eddins Road at Riley Road near Calipatria. The caller advised that the man was talking to himself and possibly under the influence.

5:17 p.m.: The California Highway Patrol advised deputies that they were in pursuit of a motorcycle rider caught doing 140 mph on Highway 98 at Treadwell Road.

10:21 p.m.: Deputies performed a welfare check after receiving reports of an elderly male walking with a walker alone in the dark, headed west from Holtville along Even Hewes Highway.

9:13 p.m.: A concerned citizen called 911 to report that a male subject was stuck in a canal near the corner of Forrester Road and Imler Road and was struggling to keep his head above water. The reporting party said that the man had been in the water for nearly an hour.

9:46 p.m.: Deputies received a report from Naval Air Facility El Centro that an unknown subject was pointing lasers at their aircraft. Deputies were unable to locate any suspects in the area.

9:51 a.m.: A female subject called deputies from Ocotillo to report that her father keeps locking her out of the kitchen so she doesn’t eat his food.

12:15 p.m.: An employee at the Family Dollar called deputies to report that a man with a sword and an “odd hat” was in the store and possibly under the influence. The reporting party refused to answer any further questions.

12:39 p.m.: A resident on Belford Road near Imperial reported a suspicious man with long hair wearing a gold shirt and gold pants doing exercises in front of their home and talking to himself.

2:40 p.m.: A Niland man reported being attacked by a pitbull dog while riding his bike into town for ice.

6:22 p.m.: Deputies were summoned to the Pilot Travel Center in Salton City after a male subject with a guitar began to disrobe inside the foot court.

9:41 p.m.: A female subject on West Robin Road in Heber reported that her husband had tried to strangle her.

11:09 p.m.: A concerned citizen called deputies in regard to a man walking along Highway 78 near Brawley who stated that he had escaped from prison and was headed back to Imperial County jail. The man asked the reporting party for water and said that he was thirsty.

6:37 a.m.: Imperial Irrigation District employees requested a sheriff’s dive team for a vehicle halfway submerged in a canal near the intersection of Butters Road and Jones Road outside of Calipatria.

5:39 p.m.: A male subject called 911 from Slab City to report that his friend’s daughter had possibly been kidnapped from her house near the blue church in Slab City.

12:59 a.m.: Employees at Red Earth Casino reported that an intoxicated patron had got on a motorcycle and left the location not wearing a helmet. 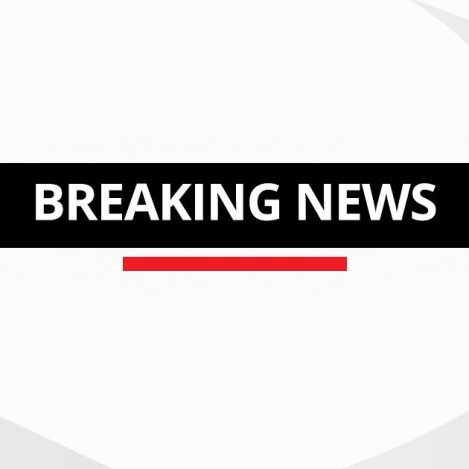