CALEXICO — The following reports were collected from the Calexico Police Department call logs from May 25 through May 31.

2:47 a.m.: Police responded to a vehicle fire in the 2000 block of Cleveland Street. Responding officers and firefighters deemed the fire an arson after finding a small container that smelled of gasoline near the vehicle. Police were not able to gain any witness or suspect information.

8:37 a.m.: A set of tires were reportedly stolen from a gray Jeep Cherokee at Car Check Auto Store at 708 Emerson Ave. The suspect was seen on security footage stealing the tires using equipment found on the property.

9:36 p.m.: A man was cited for driving without a license in the 300 block of East Second Street and his orange Saturn was towed for storage.

4:01 a.m.: Police were called Liverpool Clothing Store at 310 E. Second St. after a burglar alarm was activated at the business. Officers arrived on the scene to find a window that had previously been broken and secured with plywood had been kicked in. A store employee arrived on the scene and informed police that 100 pairs of men’s pants had been stolen. Security footage revealed a male subject smashing the window in and grabbing the pants before fleeing. Police were unable to gain any suspect information.

10:25 p.m.: Police responded to a fire in the backyard of a residence in the 1200 block of C.N. Perry Avenue. The homeowner told police that the fire had engulfed their fence and backyard shed while they were asleep. The homeowner also said that they believe that transients may have been responsible. Fire department personnel were able to determine that the fire was man made but were unable to say if it was intentional.

9:18 p.m.: Police responded to the Walmart store on Rockwood Avenue after a woman later identified as Lauren Gail Felker allegedly assaulted a Walmart loss prevention officer after being asked to wear a facemask. After the alleged assault, the officer chased the fleeing woman out of the store and noticed that she took a pair of black women’s pants without paying. Police arrested Felker and transported her to the Calexico Police Department. She was charged with battery and with shoplifting and later released on a promise to appear in court Aug. 8.

1:50 a.m.: A red and white Volkswagen was reported stolen from Marco Parking at 500 Cesar Chavez Boulevard. Two suspects were caught on security footage jumping the fence, cutting the bolts off the gate to the property and driving away in the Volkswagen. 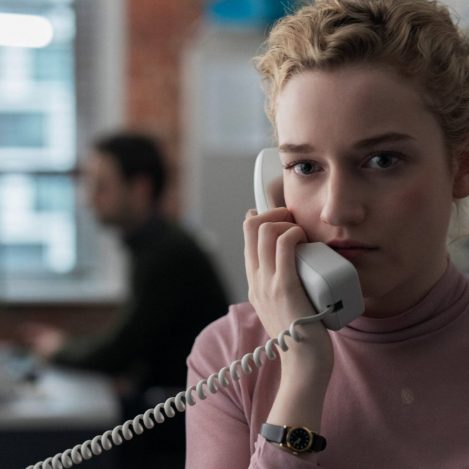