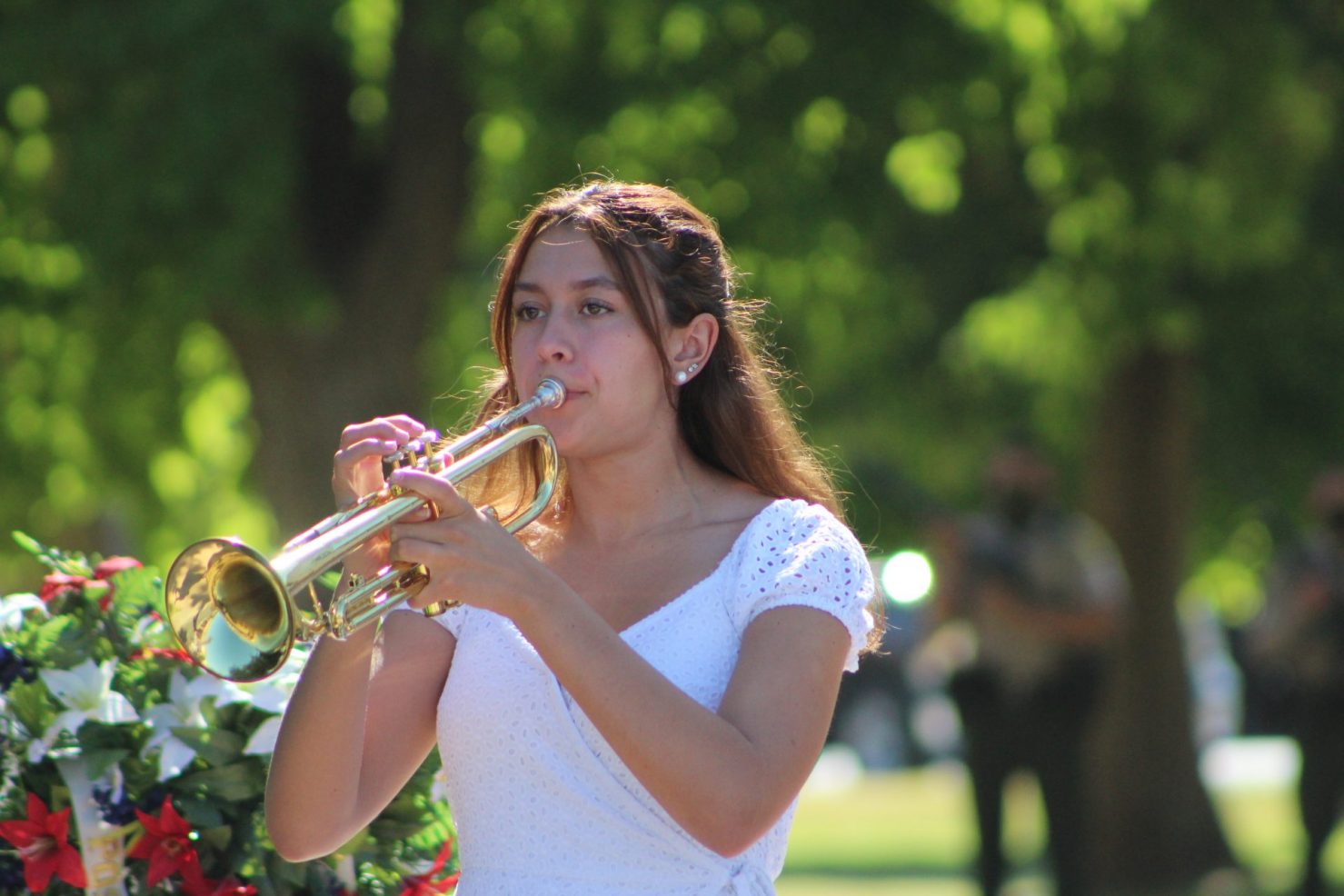 Communities Come Together to Honor the Fallen

Holt Park is Site of Early-Morning Service for Holtville

HOLTVILLE — This past Memorial Day the cities of Holtville and El Centro saw ceremonies that not only honored the brave souls have gave up their lives in defense of a nation but honored surviving veterans who have since passed away.

At the heart of the remembrances, though, was the unity that lies within these communities, and that could be seen in abundance bright and early Monday morning, May 31, as various organizations came together to mark the day in a solemn ceremony at Holt Park.

“It’s wonderful to come out and honor those lost in service. We owe a lot to those who passed protecting our country,” said Karen Gibbs, president of the American Legion Bradley Keffer auxiliary Post 138.

The Legion and its auxiliary helped stage the morning ceremonies, along with the city of Holtville, Daughters of the American Revolution Desert Palm Chapter, and Imperial County Sheriff’s Office.

White crosses with the names of veterans from Holtville who had passed away could be seen on the grass of Holt Park as community members and others arrived to participant in the services. Various Holtville council members were on hand, and Mayor Mike Goodsell spoke, as did Holtville Fire Chief Alex Silva.

Holtville High senior Abby Garewal played “Taps” on her trumpet at one point, and songs from area officials helped usher in the ceremonies.

“I wanted to do something besides (be) behind the scenes and planning,” Wells said. “I was happy to do it and happy to show my respect.”

“Every year,” Zaragoza said, “they help us set up for our Memorial Day ceremony or set flags out for our Veterans Day parade. Whatever we ask them, they help!”

Zaragoza encouraged community members to give back to the American Legion, so that they could continue to support local veterans and their families. His message, which could be felt throughout the ceremony, was “we are a city united.”

About 15 miles west and shortly after the Holtville event concluded, Veterans of Foreign Wars Post 9305 hosted a Memorial Day ceremony at Bucklin Park along with the city of El Centro.

El Centro City Council members took turns during the ceremony reading the names of veterans who appear on the memorial wall at the park.

“This time last year we were unable to have our Memorial Day or Veterans Day celebrations. That’s why today is so important. That’s why we have so many on the list, and why it is so long. We wanted to make sure that we honored the veterans not only for this year, but for last year as well,” Oliva said.

El Centro officials were not the only ones to put a focus on honoring all of the veterans who have been lost. Thomas Henderson, post adjutant for VFW Post 9305, listed the casualties to every single war and operation the United States has participated in since the Civil War.

His speech, given in front of the “Freedom Isn’t Free” memorial, was a sobering reminder of how many people gave their lives for our country.

Henderson reminded, “(we) may not know them all but we owe them all.”

He encouraged members of the community to contact the city of El Centro if there were any veterans’ name that needed to be added to the park’s memorial, and to come back and visit an exhibit that’s being hosted at Bucklin on Nov. 10-15 called “Honoring Our Heroes: the Mobile Vietnam Memorial Wall.”

The wall is a half-size scale tribute of the Vietnam War Memorial in Washington, D.C.

In further highlighting the importance of the event and the day, veteran Edward Castillo-Rubio, standing in front of the Veterans Memorial, said:

“Memorial Day is important. Forget any other military celebration or ceremony. Remember Memorial Day. This day for all the people who died to protect you and your freedom.” 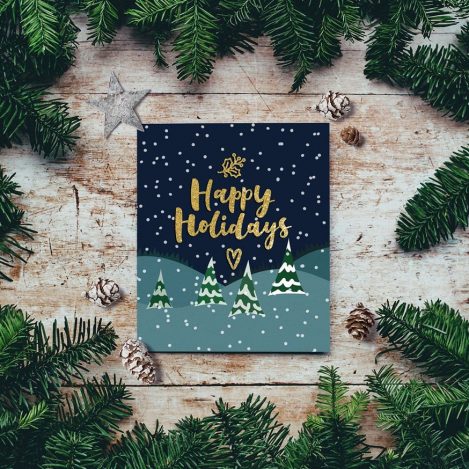