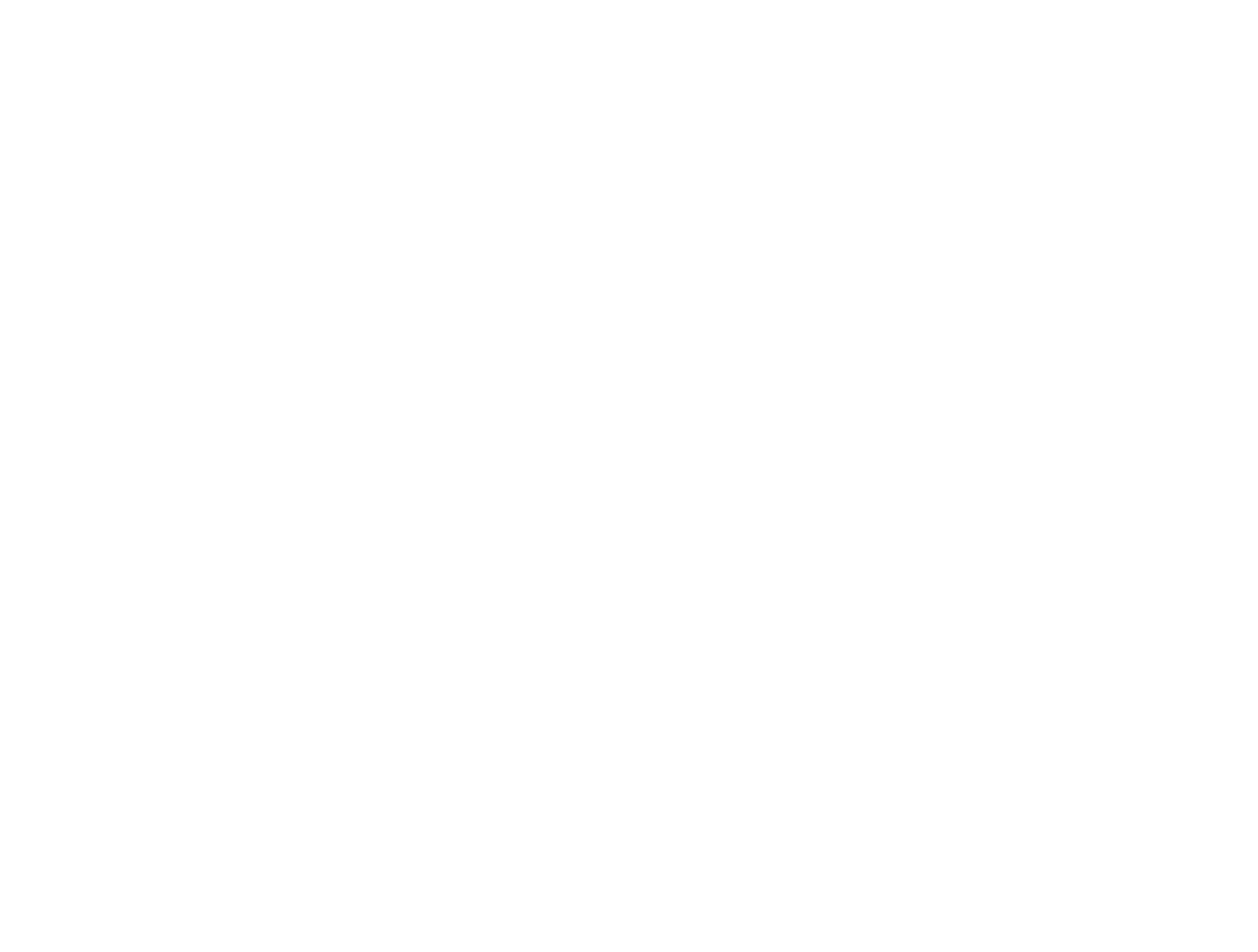 A Verde 4-H Club member plants an American flag at the base of a U.S. Coast Guard veteran’s grave marker who served in Korea. The youth gathered with her fellow club members on Friday evening, May 28 at Terrace Park Cemetery in Holtville. | PHOTO COURTESY OF ROSIE ALLEGRANZA
Home
Regional News
In Regional News

The youths staked the flags in the ground ahead of Memorial Day, Monday, May 31, the holiday meant to honor those who have died in service of the nation during battle.

Other volunteers and youth groups were planning to do similar sentiments at cemeteries throughout Imperial County in the run-up to Monday.

The first Memorial Day service planned in Holtville will be at 8:30 a.m. in Holt Park, which is being jointly hosted by the American Legion auxiliary Bradley-Keffer Unit 138 and the city of Holtville.

In El Centro, the Veterans of Foreign Wars Post 9305 will be hosting two separate events. The first one gets underway at 9 a.m. at Evergreen Cemetery and will include a presentation, rifle salute and moment of prayer.

The VFW Post 9305 will also host a similar ceremony at 10 a.m. at the Veterans Memorial at Bucklin Park. During that ceremony, the names of service members who have had their names added to the wall will be read aloud.

No services are planned in Calexico, but volunteers will be putting out flags at Mountain View Cemetery at 6:30 a.m. May 31.