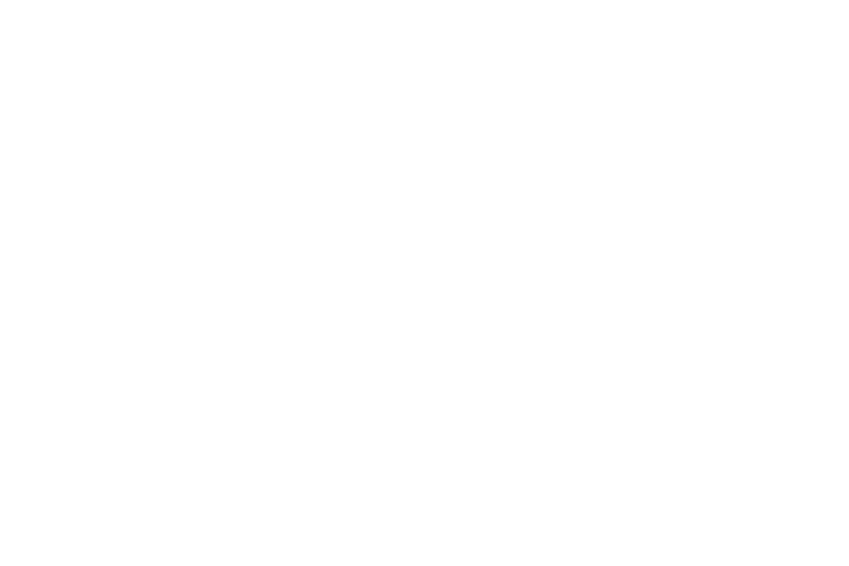 An unidentified woman who was observed holding a knife in the Heber Elementary School parking lot on Thursday morning, May 27, which prompted the campus’ temporary lockdown. The woman was remanded to protective custody by Imperial County Sheriff’s Office deputies and referred to the proper agencies. | CAMILO GARCIA JR. PHOTO
Share

HEBER — An unidentified woman who was seen holding a knife in the Heber Elementary parking lot prompted the campus’ temporary lockdown around 8 a.m. Thursday, May 27.

The 51-year-old woman was later taken into protective custody by authorities.

The incident took place prior to the start of the school day, while the lockdown itself lasted about 15 minutes, Heber Elementary School District Superintendent Juan Cruz said Thursday afternoon.

The woman was observed in the parking lot of the gated campus at a time when some students were gathered at a distant gate and while school officials were in the process of distributing students’ meals, Cruz said.

A concerned citizen had reported the woman to the county Sheriff’s Office. Responding deputies contacted the woman and subsequently placed her in protective custody after she was deemed to be a danger to herself and others, Chief Deputy Robert Benavidez said.

The woman was provided medical service and referred to the appropriate agencies for further treatment, Benavidez said.

The incident did not result in any injury to any deputy, bystanders, or children. A report was taken for documentation purposes.

The school district alerted the campus community of the incident and the temporary lockdown around 9 a.m.

“As always, we remind you that student and staff safety is our priority,” the statement said.

The campus typically has about 660 students in attendance, but on Thursday only had about 200 were receiving in-person instruction, Cruz said.

Homeless in a Pandemic: Where Have After All the Vouchers Gone?