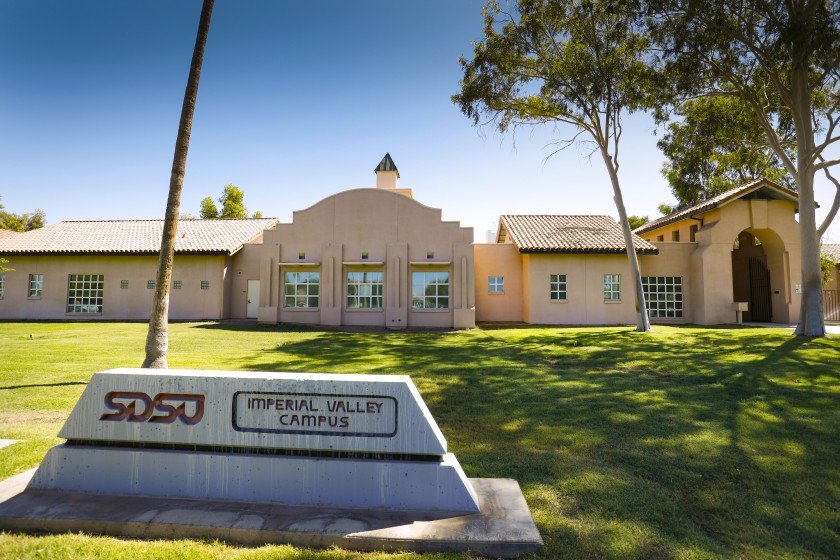 More money has come to Imperial County for air-quality projects in the area.

The Imperial County Board of Supervisors, sitting as the Air Pollution Control District Board, voted 5-0 to approve a budget amendment resolution, setting up the financial system to accept more than $5 million in AB 617 funding.

Assembly Bill 617, which was signed into law in 2017, allows for the development of a new community-focused program to more effectively reduce exposure to air pollution and preserve public health.

The bill directs local air districts to take measures to protect communities disproportionately impacted by air pollution. The area designated in Imperial County is a corridor that includes Calexico, Heber and El Centro.

The money goes toward projects like air filtration in schools and paving of gravel roads and alleys.

The vote on May 25 was clerical housekeeping, said Air Pollution Control Officer Matt Dessert. It’s an action the board needs to take for the new round of funding.

Imperial County is asking the federal government to appropriate $99.7 million for the final phase of the Calexico West Land Port of Entry expansion and modernization project.

“The aging facility is severely undersized and can no longer accommodate the existing vehicular and pedestrian traffic,” according to a letter sent to Sen. Alex Padilla on May 18. “Moreover, the excessive time it takes to cross the border has had a significant economic impact on the region.”

Some work on the expansion project has already taken place.

Phase one of the project consisted of new inspection lanes in both directions, a new command center for U.S. Customs and Border Protection and a southbound bridge over the New River. That phase was completed in September 2018.

The final phase of the project, which is not yet funded, includes building a temporary pedestrian processing facility, the demolition of the existing port building and construction of a new pedestrian building.

“While the General Services Administration has identified the Calexico West expansion and modernization project as its top priority in recent years, federal spending for the LPOE project has been limited leaving the project $99.7 million short of the funding required for completion,” according to the letter. “… Finishing this important project will no doubt help encourage economic growth in the region and ultimately help create jobs that are critical to the Imperial Valley.”

The county is also asking for a congressional earmark from Sen. Padilla for $1 million to implement a new project to expand San Diego State University-Imperial Valley campus’ distance learning program.

The program that would be funded, called Building a VITaL (Virtual Immersive Teaching and Learning) suite in Imperial Valley, is meant to increase rural access to quality and equitable education, training and STEM resources that are otherwise unavailable.

The proposal from SDSU-IV proposes to create a VITaL suite similar to what exists on the SDSU main campus since 2017. The suite will be retrofitted into an existing classroom and have the capacity to produce a variety of virtual reality, augmented reality, mixed reality and 360-degree video immersive tools for use across the SDSU-IV pedagogical spectrum.

“The proposed project … would offer a significant platform for innovative and immersive tools for current and future students, teachers, nursing/medical professionals and rural residents,” according to the letter to Sen. Padilla. “… The suite will be both a physical educational training center and provide up to 100 students each semester with portable immersive learning backpacks to foster distance learning capabilities that enhance access and equity for rural residents and in person capabilities. The need for this infrastructure cannot be overstated.” 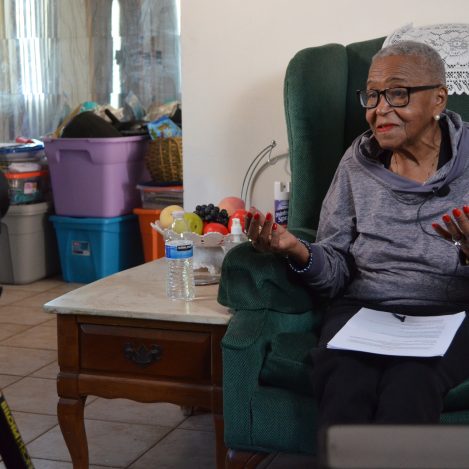