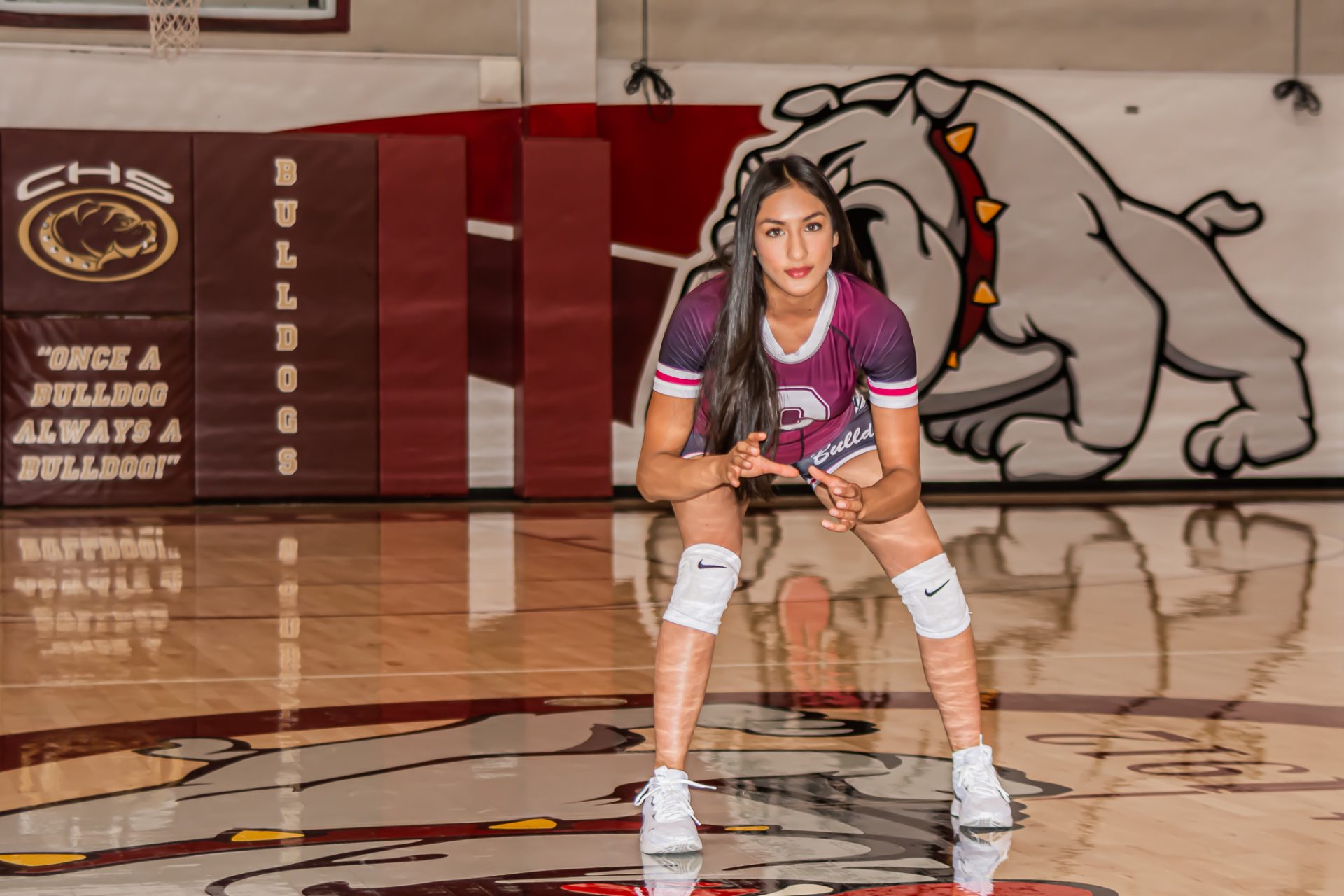 Karen Salais, decked out in her wrestling singlet, poses in the new Calexico High School gymnasium this week. Salais, a 17-year-old junior, won her third straight CIF-San Diego Section wrestling championship on Saturday, May 22, this at the 118-pound division. | CAMILO GARCIA JR. PHOTO
In Featured StoriesSports

Victory is a Family Affair for Salais

CALEXICO — Mom handles the nutrition, Dad handles the running and weightlifting, little sister is the best friend, and big brother was teaching wrestling skills before Karen Salais knew what wrestling was.

The 17-year-old Calexico High School junior just won her third straight CIF-San Diego Section wrestling championship on Saturday, May 22 at Santana High School in Santee, and while she gets the glory, she heaps all the praise on her family.

“I couldn’t do it without my family. My mom makes sure I’m eating right, and my dad keeps me focused on my running and weightlifting,” said Salais, who captured the 118-pound championship this year after previously winning at 103 pounds as a freshman and 108 pounds as a sophomore.

But it’s not just her mother, Beatriz Salais, and her father, Francisco Salais, but also Karen’s 13-year-old sister, Jaziely, and 21-year-old brother, Cesar, who have all contributed to her success.

“My sister and I play a lot of sports together and we practice doing makeup. Growing up, me and my big brother used to play fight a lot, I didn’t know it but I was learning wrestling moves even back then,” Salais said. “He is strong and big. My goal is just to beat him one time.”

Salais didn’t start wrestling until the summer between her seventh- and eighth-grade school year. It’s not a sport she started in at an amazingly early age. In fact, she wanted to go into boxing but figured wrestling was another form of fighting she could try.

Helping coach her now is 53-year-old Robert Tabarez, a wrestling icon in Calexico after he won a state championship as a junior in 1985 for the Bulldogs and took second at the state event in 1986 as a senior. He helps his son Nathaniel Tabarez, who handles the head coaching duties with the Bulldogs.

“She has the ability to battle and has a different kind of fight in her. You can see that right off the bat,” said the elder Tabarez. “She has an internal strength and she puts so much hard work into everything she does. Whatever you ask her to do she is going to give it a maximum effort.”

Salais finished third at the state tournament in 2020 and had her sights set on standing atop the podium at the annual Bakersfield event this year. But due to COVID restrictions, San Diego Section was the only region in the state to compete in girls’ wrestling this year.

Even in San Diego the competition was limited to one tournament a week prior to the CIF championship meet on May 22.

“I really wanted to go win at state, but any competition is better than nothing,” Salais said. “(During quarantine) I stayed ready to go. I tried to stay active with running and lifting weights. Me and my sister tried to have a routine throughout the day with some exercise and some baking, just trying to keep our minds active.”

The three-time champion rolled through the tournament on Saturday, getting a bye in the first round, followed by two first-round pins to make it into the championship match.

In the finals, she pinned Helena Insko from Mira Mesa High of San Diego in the third round in 5 minutes, 44 seconds.

“She was a good wrestler but she just wouldn’t open up so Karen could get an earlier pin,” Nathaniel Tabarez said about the championship match. “Karen was in control the whole match but needed the other girl to open up so she could get the pin.”

Salais has been selected to represent California at a national event in Fargo, N.D., in the middle of July. It’s an opportunity that could lead to a slew of college scholarships and recognition outside of California.

“She has the talent and the sky is the limit for her,” the older Tabarez said. “Fargo is a huge tournament with national recruits there.”

A college scholarship and possible invitation to try out and participate with the U.S. Olympic team is the ultimate goal for Salais and her family.

“I can see her as part of an Olympic team and winning a national championship in college, that’s absolutely what I see in her,” Robert Tabarez said. “It’s a tight little group she’s got around her with her family and that is great to see how supportive they are of her.” 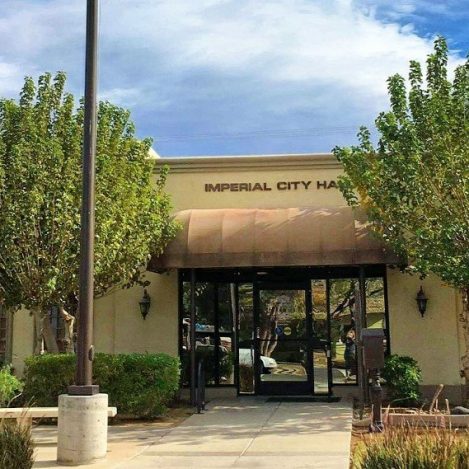