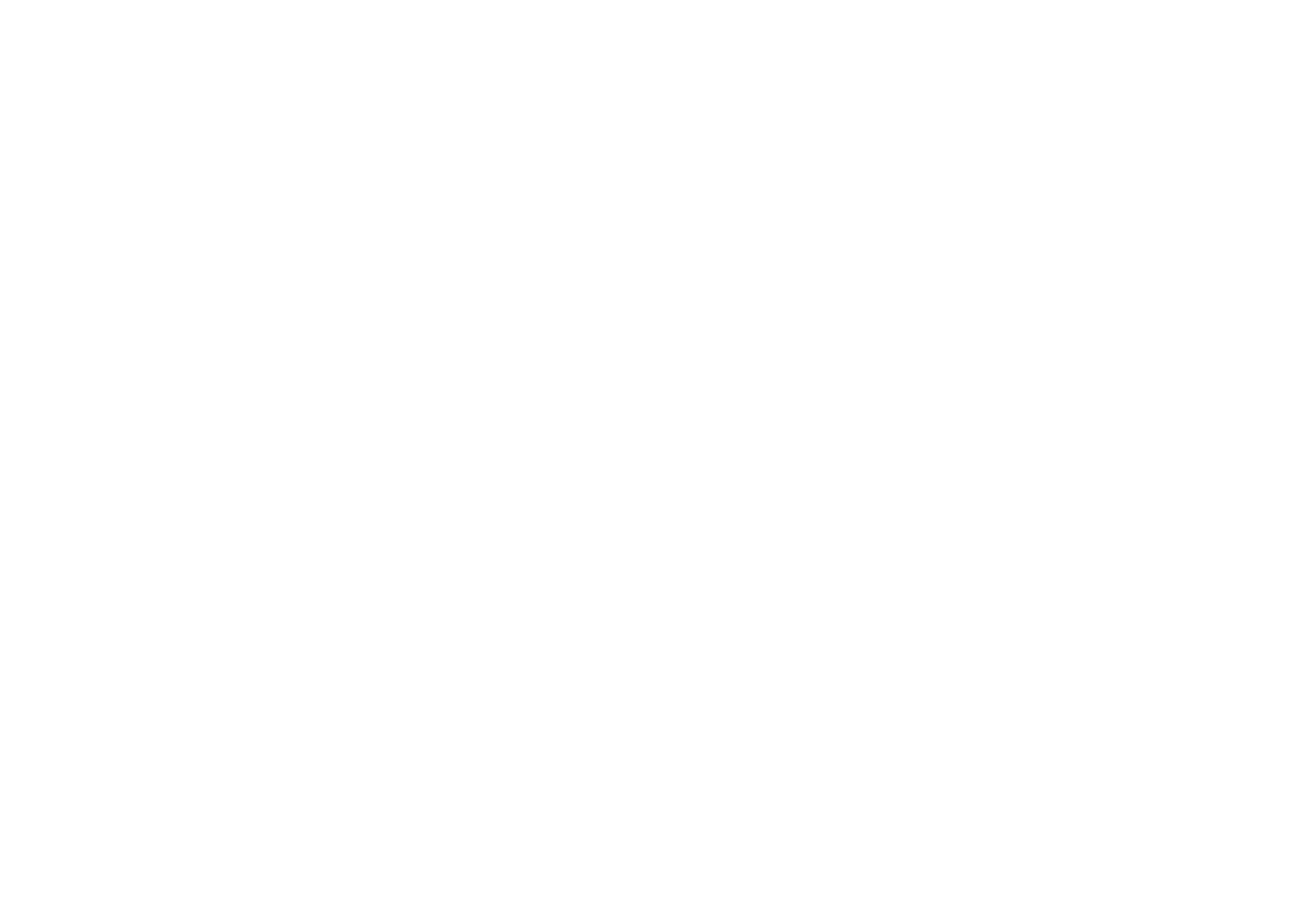 CALEXICO — The Vincent Memorial Catholic High girls’ basketball team ended a 16-year drought against crosstown rival Calexico High on Thursday, May 20, when the Scots upended the Bulldogs 51-40 in an Imperial Valley League contest on the Vincent Memorial campus.

On May 20, the Bulldogs jumped out to a 15-14 lead at the end of the first quarter but fell apart in the second, getting outscored 17-9 by the Scots to give Vincent Memorial a 31-24 halftime advantage.

The Scots increased their lead to 41-30 going to the fourth quarter before completing the 51-40 win.

On Monday, May 24, Calexico got back on the winning track with a 52-25 victory over Calipatria at Varner Gym in Calexico. The Bulldogs jumped out to a 17-6 first-quarter lead and never looked back en route to the easy victory.

Macias led the way for Calexico with 19 points and eight rebounds. Junior Viviana Cuadras added 10 points and Borboa finished with nine points and four blocked shots against the Hornets.

On Friday, May 21, Vincent Memorial’s six-game winning streak came to an end when the Scots traveled to San Diego but fell to Francis Parker, 47-38.

BRAWLEY — It’s been a tough season for the Vincent Memorial boys’ basketball team as the Scots fell to 0-6 with a 65-58 loss to Brawley Union High here on May 17.

The Scots’ game against Calexico on Thursday, May 20, is being rescheduled and will need to be squeezed in this week as the Imperial Valley League season comes to an end.