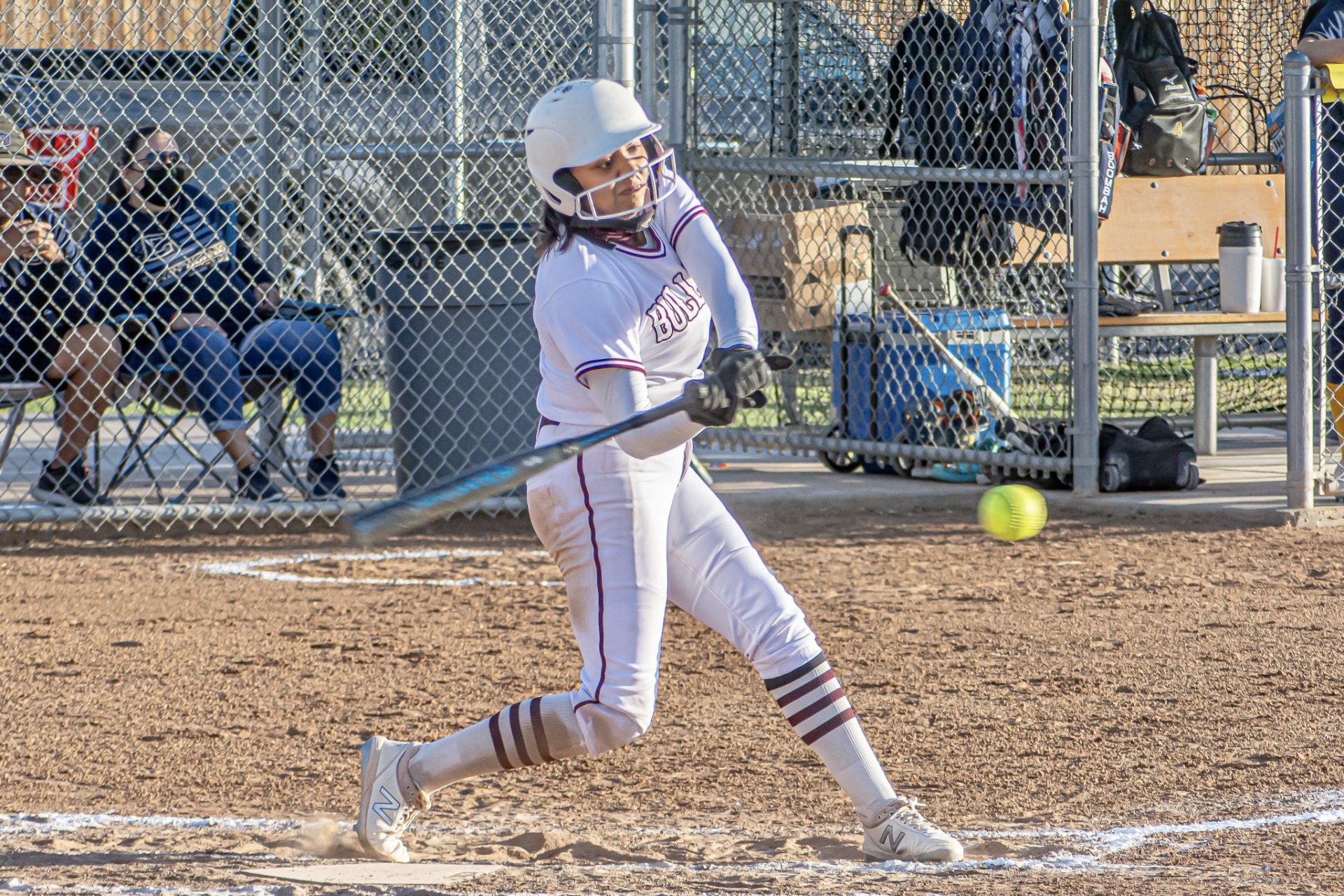 CALEXICO — After a four-game losing streak in the early part of May, the Calexico High School softball team woke up its bats over the last four games, outscoring opponents 43-2 as the Bulldogs are now riding a four-game winning streak heading to the final week of the season.

In a three-game week that started on Tuesday, May 18, Calexico went to Calipatria and blew out the Hornets, 10-0, then returned home for an 8-0 shutout of Imperial on Wednesday, May 19, and ended the week with a 13-0 home route of Calipatria on Friday, May 21.

At Calipatria on May 18, senior pitcher Azennette Lopez pitched a five-inning complete game, allowing just two hits with no walks and four strikeouts.

Meanwhile, the offense was banging out 18 hits, including a home run and two doubles from junior Liah Valdez. Freshman Victoria Vallejo and junior Natalie Gonzalez each had three hits while junior Shanelle Gascon, senior Ana Plancarte and senior Jossie Hernandez all had two hits each.

Calexico opened with four runs in the first inning then added four in the fourth and two in the fifth before the game was stopped due to the 10-run “mercy” rule.

When the Bulldogs beat Imperial, 8-0, on Wednesday, May 19, it finished a three-game sweep of the Tigers for Calexico this season. Calexico head coach Jenny Lopez said the Bulldogs hadn’t beaten Imperial on the softball diamond since 2015.

On Wednesday, May 19, Calexico used a stellar pitching performance from Vallejo as the freshman threw a complete-game, three-hit shutout with no walks and no strikeouts. She also did her part at the plate with two hits, two runs scored and three RBIs.

Valdez delivered three hits and scored three runs scored Hernandez had two hits and four RBIs. Calexico scored two runs in the first inning, two in the third, one in the fifth and three in the sixth en route to the 8-0 win.

Valdez led the offense once again with three hits and three RBIs while Gascon and Vallejo each had two hits and two RBIs.

Calexico closes out its IVL season with a doubleheader against Brawley, beginning with a 6 p.m. home game at Emerson Field in Calexico on Tuesday, May 25, then the Bulldogs travel to Brawley for a 6 p.m. first pitch on Friday, May 28. 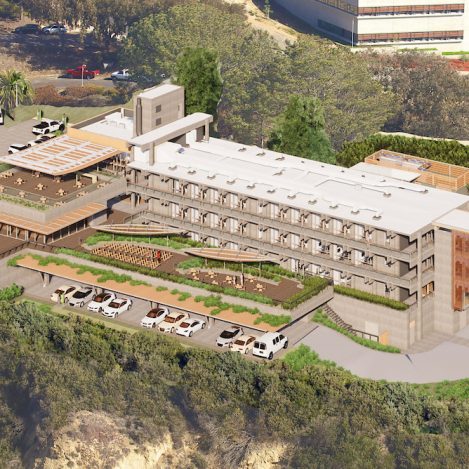