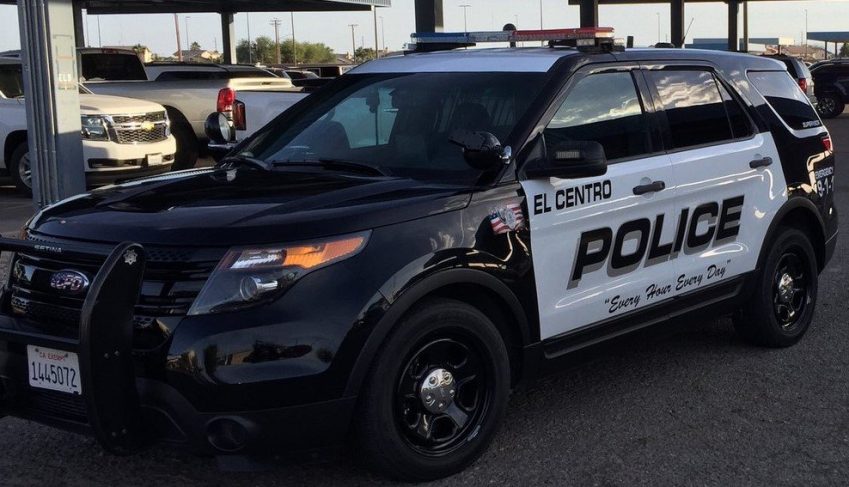 EL CENTRO — A Calexico man who smashed up a jewelry counter with a crowbar and demanded money from the register at JCPenney in El Centro on Tuesday afternoon, May 18, was arrested on armed robbery counts.

The suspect, later identified as 33-year-old Vicente Fernandez-Chavez, was apprehended inside the store without a fight and later booked in the Imperial County jail, according to an El Centro Police Department press release sent out Wednesday evening, May 19.

Shortly before 2 p.m., El Centro police were called out to the Imperial Valley Mall in the 3300 block of South Dogwood Road when store employees “reported a male had entered (the) business and threatened employees with a crowbar while demanding money. The suspect used a crowbar to break several glass display cases and removed jewelry,” the ECPD release states.

Radio logs report that store employees kept eyes on the man as he smashed a case and began to fill a bag with jewelry. It appears that as officers headed toward the mall, he roamed around the store, heading toward exits, the men’s department, the lingerie department, breaking items as he went, yet he was still in the store when police arrived.

According to the logs, witnesses reported he returned to the jewelry area and that’s when officers arrested him standing near the jewelry case.

“All the property during the robbery was recovered and returned to the store. Thankfully, there were no injuries to the store employees, customers, and our officers,” according to the El Centro police press release. 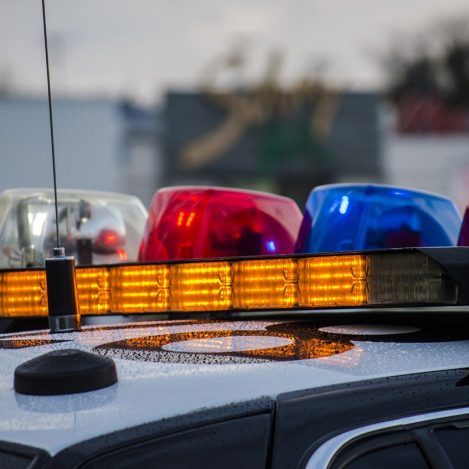