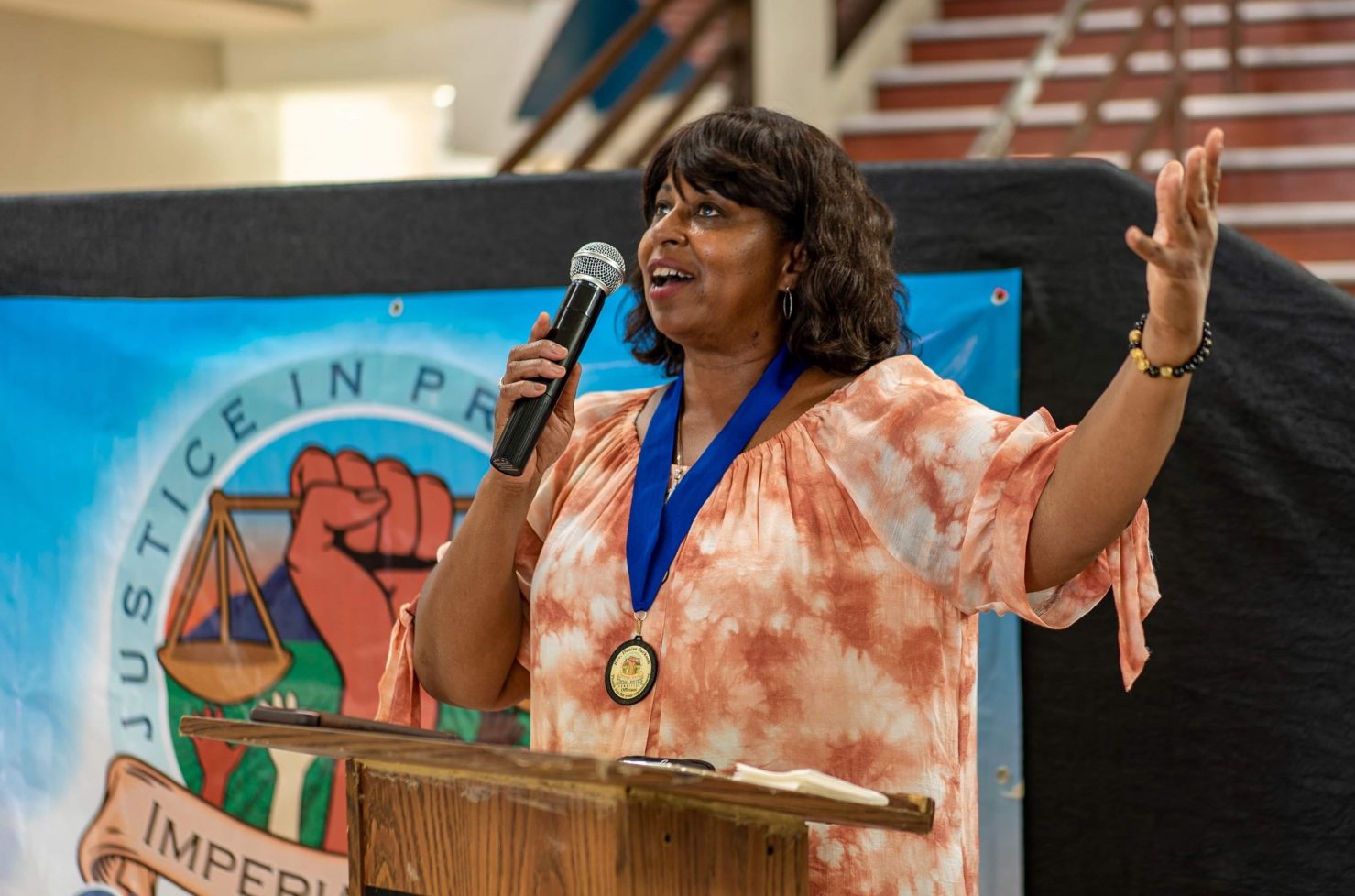 EL CENTRO — Community members gathered for the dedication and blessing of the Imperial Valley Social Justice Committee’s new office on Saturday, May 15.

Though the committee was initially founded in 2014 by longtime community activist Marlene Thomas, it wasn’t until more recently that it obtained its nonprofit status and acquired office space in the downtown area.

The Imperial Valley Social Justice Committee is committed to justice, equity and government accountability and transparency. Its office is located at 510 Main St.

Previous
SDSU-IV Grads Along for the Ride 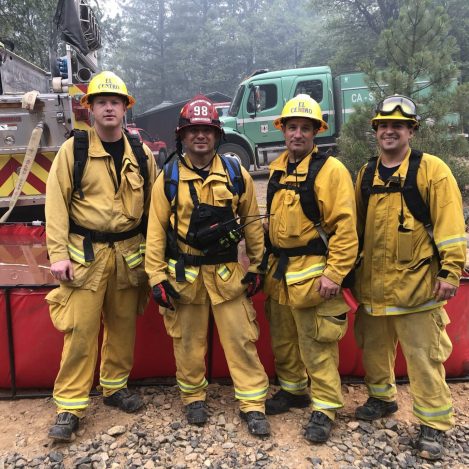