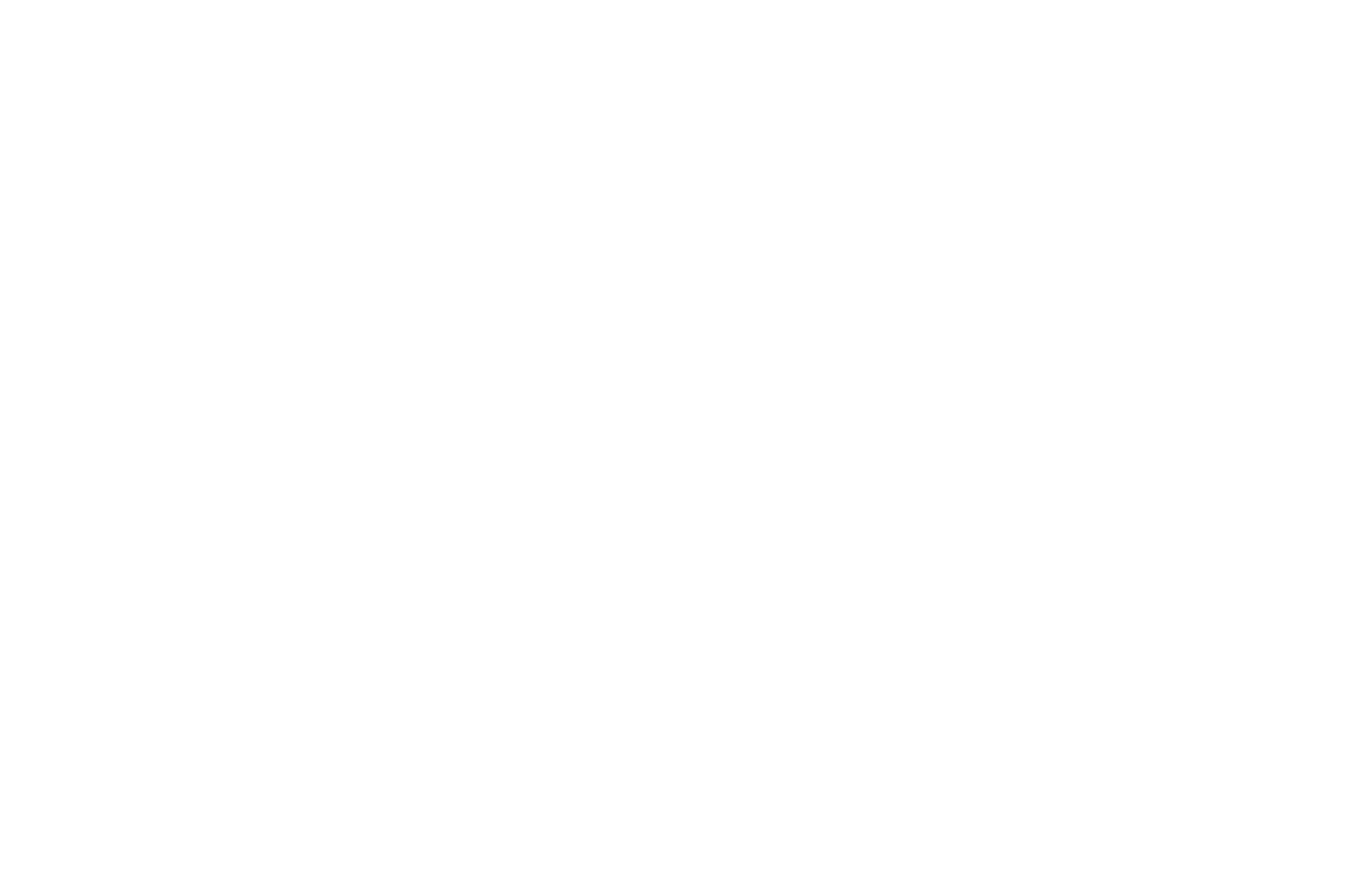 Calexico High School junior Shanelle Gascon throws to first after getting an out at second base against Central Union High during an Imperial Valley League game at Emerson Field in Calexico on Friday, May 14. | CAMILO GARCIA JR. PHOTO
Home
Sports
Share

After dropping two games to league-leading Holtville a week prior, the Bulldogs 10-11 overall, 5-4 in IVL action) lost a nonleague game, 11-4, at Clairemont in San Diego on Saturday, May 8, then took on the Spartans in an IVL doubleheader.

While Calexico couldn’t muster any offense in the first game in El Centro on Tuesday, May 11, the story was certainly different in the return game in Calexico on Friday.

In the first game, the Spartans edged the Bulldogs, 2-1, in a pitching and defensive thriller. Senior Azennette Lopez pitched for Calexico and dominated the Central lineup but wasn’t able to get any run support.

In Friday’s game, freshman Victoria Vallejo started and got plenty of support as the Bulldogs scored the 12-2 win in just five innings as the game was stopped due to the “10-run mercy rule.”

Junior Andrea Lopez did her job at the top of the order for the Bulldogs, going 2-for-2 with two walks, a double, three RBI and scoring three times.

The other offensive star on Friday was cleanup hitter Liah Valdez who went 3-for-4 with two doubles and a three-run home run. The junior drove in four of the 12 Calexico runs.