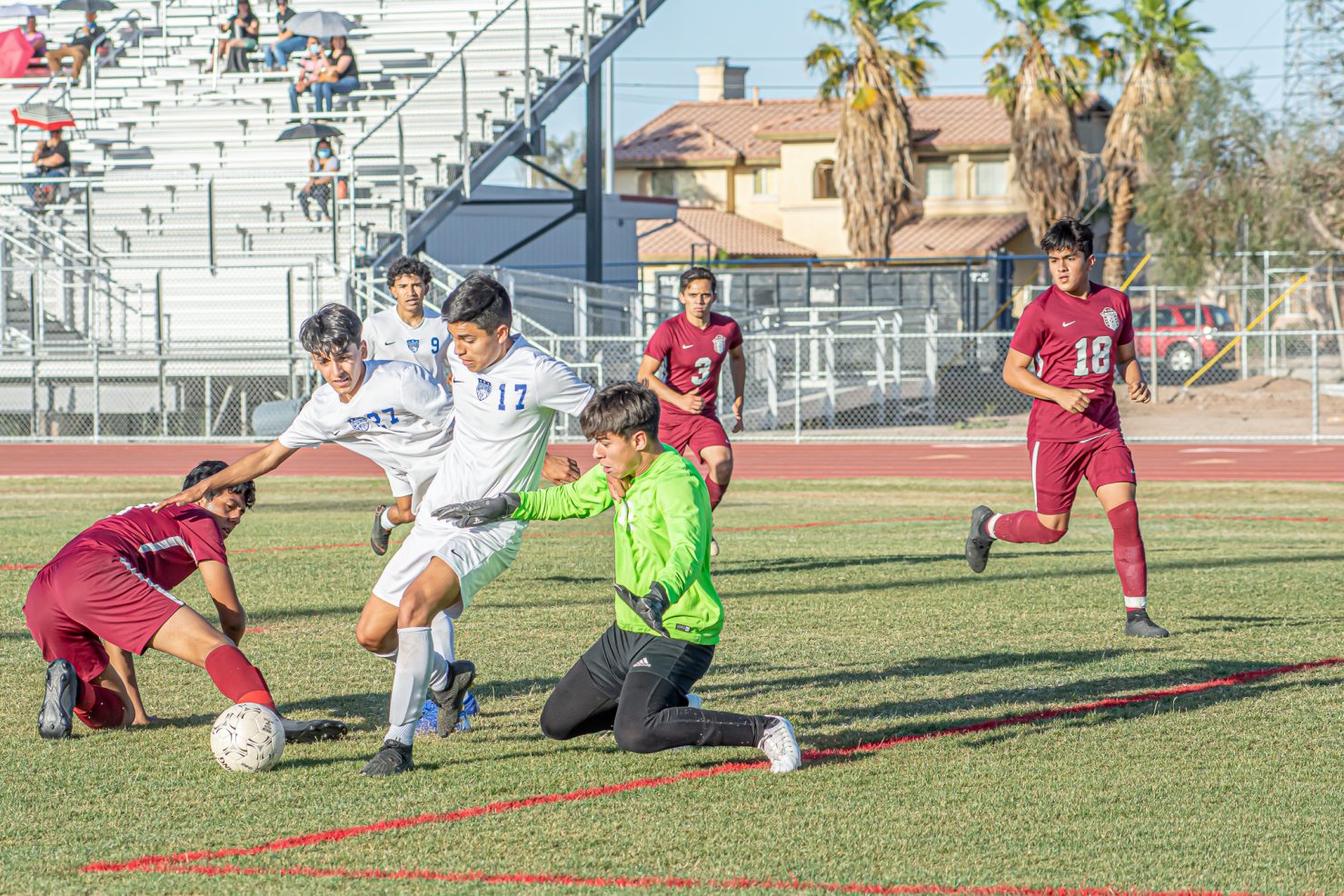 CALEXICO — The quest for a CIF-San Diego Section soccer championship begins this week as teams throughout the Imperial Valley seek the opportunity to bring home the ultimate trophy for this late, and COVID-shortened soccer season.

Normally the soccer season would have been wrapped up by early March but with high school athletics not beginning until late February, all seasons had to be condensed.

Let’s take a look at the Calexico and Holtville teams looking to advance in the respective divisional tournaments.

The top four seeds in each tournament receive a bye to the quarterfinals, so the Vikings won’t play until they host a yet-to-be-determined opponent at 5 p.m. Friday, May 21.

The Imperial Valley League champion Calexico boys finished the season as the hottest soccer team around, going 11-0-1 in its last 12 games and limiting the opposition to one goal or less in each of those 12 games.

For their efforts, the Bulldogs earned the No. 7 seed in the CIF-SDS Division II tournament and will host Sweetwater High of National City in a first-round game at 5 p.m. Wednesday, May 19, at Ward Field in Calexico.

Waiting for the winner of the Calexico-Sweetwater contest is Eastlake High of Chula Vista as the No. 2 seed. Eastlake defeated Calexico, 4-0, in the first game of the season on March 26.

The Scots, crowned Desert League champs with a 5-1-2 league record (8-4-3 overall), are hosting a Division IV play-in game against High Tech High of San Diego at 5 p.m. Monday, May 17, at Southwest High School in El Centro.

Vincent Memorial comes in having not lost a game since a 1-0 defeat at Imperial on April 21. The Scots defense also hasn’t given up more than one goal in a game since an April 17 loss to Calexico.

If Vincent Memorial gets past High Tech High, the Scots would travel to play seventh-seeded Kearny High of San Diego at 5 p.m. Wednesday, May 19, in a first-round contest.

The Vikings finished in second place in the DL (6-1-3 in league, 7-3-4 overall) behind Vincent Memorial. With that, Holtville earned the No. 5 seed in the Division V tournament and will host a first-round game at 5 p.m. Wednesday, May 19.

The Vikings will play the winner of a Monday, May 17, play-in game between Victory Christian Academy of Chula Vista and High Tech High of Chula Vista.

If Holtville is able to get past its first-round opponent, the Vikings would travel to Pine Valley to take on fourth-seeded Mountain Empire at 5 p.m. Saturday, May 22, in the quarterfinals. 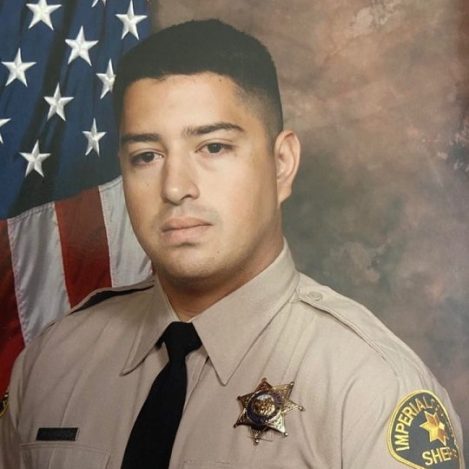