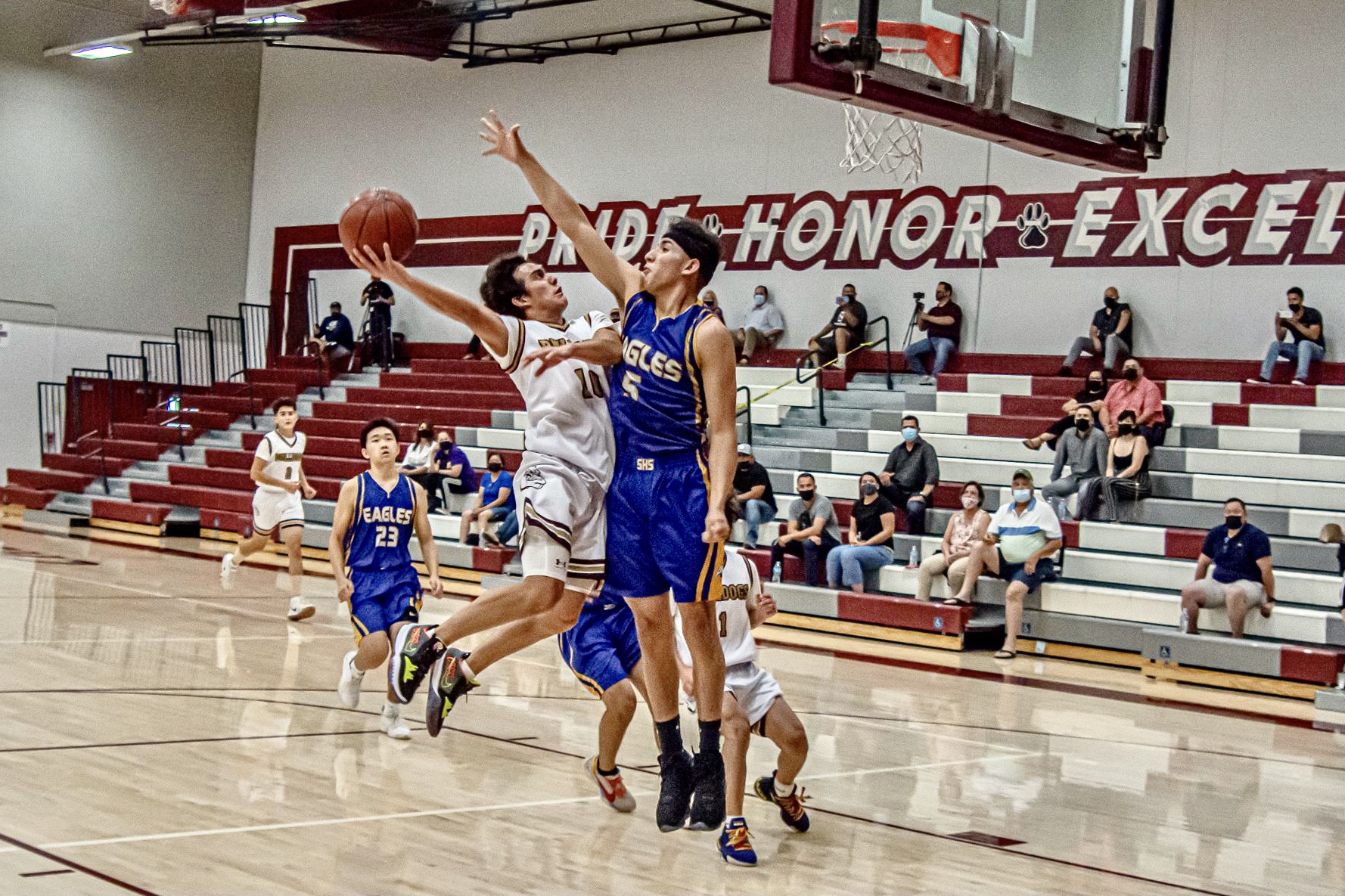 Calexico High School sophomore Andres Tabarez goes for a layup against the outstretched arms of a Southwest High School defender during their Imperial Valley League game at Varner Gym in Calexico on Monday, May 10. | CAMILO GARCIA JR. PHOTO
In Sports

BRAWLEY — The Calexico High School girls’ basketball team made the trek to Brawley Union High on Friday, May 14, and came away with a lopsided victory.

Junior Viviana Cuadras led the way for the Bulldogs (3-0 overall and in Imperial Valley League action) with 24 points as Calexico blew out Brawley 60-28.

Senior Lyah Macias notched a double-double with 10 points and 14 rebounds and freshman Mia Barboa also chipped in with 10 points.

The boys’ game against Brawley was rescheduled.

On Monday, May 10, Calexico hosted Southwest High of El Centro and the boys’ pulled out a hard-fought 66-61 win.

In the girls’ game against Southwest, Calexico opened a 15-6 lead after the first quarter and pulled away for a 29-8 halftime advantage en route to the easy 52-14 victory.

Calexico has two more IVL doubleheaders this week, hosting Palo Verde Valley of Blythe on Monday with the girls’ game set for 5 p.m. and the boys’ contest slated to tip off at 7 p.m. On Thursday, the Bulldogs will travel to cross-town rival Vincent Memorial Catholic High for a 5 p.m. start to the girls’ game and a 7 p.m. start for the boys. 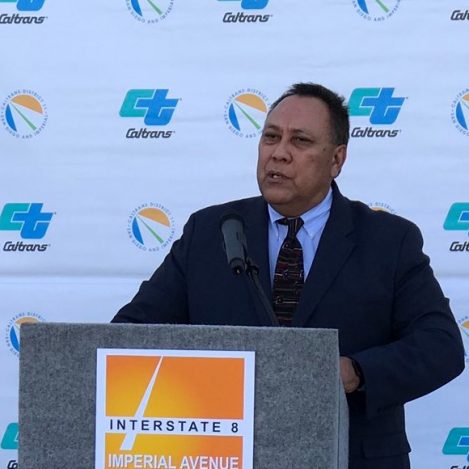