CALEXICO — The following reports were collected from the Calexico Police Department call logs from May 3 through May 12.

6:54 p.m.: Police were dispatched to the intersection of Andrade Avenue and Santa Fe Avenue after a driver in gray Honda hit a dog at a high rate of speed according to witnesses. The driver of the Honda denied responsibility, saying that the dog hadn’t been on a leash and didn’t have an owner. The driver was released without criminal charges and the dog was taken for treatment of its injuries to its legs and head.

3:44 p.m.: A police officer patrolling a parking lot at the corner of Paulin Avenue and Third Street noticed a Hispanic male preparing to inject himself with an unknown substance. As the officer approached, the man tossed the syringe over a nearby ledge. The officer detained the man and retrieved the syringe, which contained a brown, caramel-colored substance suspected to be heroin. He admitted to being a habitual heroin user and admitted that the syringe was his. The man was cited for possession of a controlled substance and released at the scene on a promise to appear in court.

7:52 a.m.: More than $8,000 worth of tools and materials were reported stolen from a work truck on the 1000 block of Zapata Street. Police were unable to locate any witnesses or suspect information.

7:09 p.m.: Police were dispatched to Las Palmas Storage on Ollie Avenue for a burglary report after an unknown suspect cut the padlock off of eight storage units and ransacked the contents.

3:13 a.m.: Police arrested Jorge Estrada at the Calexico West Port of Entry for an active felony warrant out of Imperial County for willful cruelty to a child.

10:58 p.m.: Police responded to a brush fire on the 1300 block of Estrada Avenue. Calexico Fire Department personnel also responded and extinguished the blaze. Fire personnel were also able to determine that the fire had been set intentionally. Police searched the area but were unable to locate any suspects.

12:55 p.m.: A resident of the 300 block of East First Street visited the Calexico Police Department to report that her Ring brand security camera had been stolen from an exterior wall of her home. The woman provided police with video footage of the theft, but they were unable to identify the suspect, who appeared to be a slim Hispanic male in his 20s or 30s. The camera was valued at $200.

2 p.m.: $170 worth of clothing and merchandise was reported stolen from the Uno Plus store located at 118 Heffernan Ave. The burglars gained access to the business during the night by damaging a rear security door. The business does not have security cameras and police were unable to gain any suspect information.

11:47 p.m.: Officers conducted a traffic stop on the 700 block of Paulin Avenue after observing an erratic driver in a 2002 White GMC Yukon. The driver exited the vehicle and officers observed him walking in an unbalanced, unsteady manner and slurring his speech. The man later admitted to drinking at least six beers before driving. He failed a field sobriety test and later failed a breath test as well. He was arrested for driving under the influence and was later released on a promise to appear in court.

12:35 a.m.: Carlos Ruedas was arrested on Imperial Avenue at East Sixth Street due to outstanding warrants for attempted burglary, vandalism and resisting arrest.

1:09 p.m.: Albert Charles Robles was arrested at the Calexico West Port of Entry after a records check indicated that he had an active $55,000 bail warrant out of Riverside County for possession of a lead cane. Robles was booked into Imperial County jail. 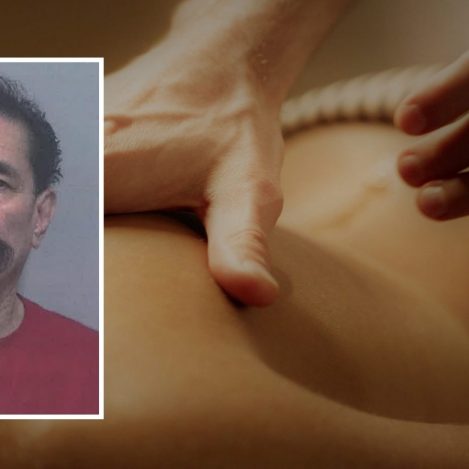