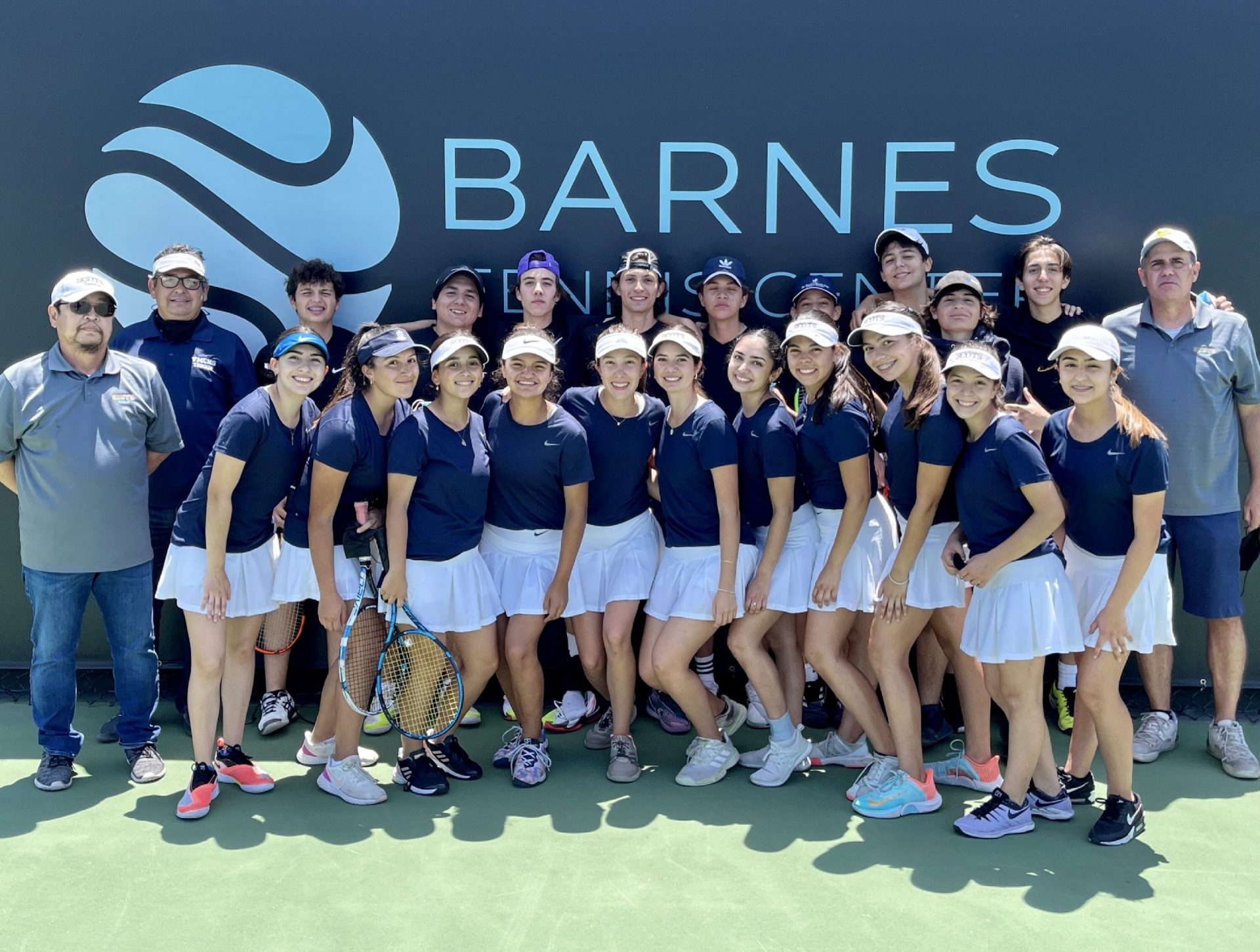 Traditionally in California, girls’ tennis is played in the fall with boys’ tennis competing in the spring. With high school athletics not beginning until March due to COVID, there wasn’t going to be enough time for a regular girls’ and boys’ tennis season in California.

So the California Interscholastic Federation adopted a coed model used in Texas high schools for this academic year. It worked well for the Scots who survived a four-day run through the playoffs and walked away with the championship.

“I really liked the format,” said David Wong, Vincent Memorial’s head coach. “I think it really made a difference for us when we got to CIF playoffs. Our strength is our singles in both boys and girls, and we were jumping out to leads in each match.”

Vincent Memorial jumped ahead of Pacific Ridge 5-1 after the six singles matches thanks to a clean sweep by the Scots’ girls. Sophomores Leticia Bazua and Deborah Duarte swept their opponents by identical 6-0 scores and senior Marisa Uribe won her match 6-2.

“I was a little nervous and wasn’t sure what to expect from the other team,” said the 18-year-old Uribe. “I lost the first game and was down 0-1. I needed to just relax and concentrate. After I won a game I loosened up and I started to turn it around.”

In the boys’ singles, senior Federico Duarte dominated his set 6-0, and senior Jorge Martinez came away with a 6-2 win while Vicente Teran had the only loss for the Scots in singles, falling 6-0.

“I think we surprised them (Pacific Ridge) by coming out so strong and being up 5-1 after singles,” Wong said. “I talked to the kids before the match and tried to get them to settle down and focus on just what needed to be done for each point that was ahead of them.”

Up 5-1 headed to doubles, Vincent Memorial got two wins in girls’ doubles and one more in boys’ doubles to take a decisive 8-4 lead, and hope for one win in the mixed doubles round.

The boys’ team of Jorge Martinez and Vicente Teran lost a thriller, falling 7-6 (8-6) in their doubles set, but Jose Navarro and Jorge Valenzuela teamed to win their set 6-2. Brothers Leo Monroy and Diego Monroy lost their doubles set 6-3.

On the girls’ side, sisters Marisa Uribe and Catalina Uribe rolled to a 6-1 victory with teammates Romina Trejo and Yvonne Villalobos scoring a 6-2 set win. Maritza Talavera and Romina Villareal fell 6-2 in their doubles set.

“We lost the first game in the doubles set also,” said Marisa Uribe. “I felt fine after my singles match but my sister was a little tense, and she’s just a freshman so she was nervous.”

The winning set came off the rackets of Federico Duarte and Catalina Uribe as they won their mixed doubles match 6-0 to give the Scots the magical nine points and guarantee the championship.

“When it was official and I knew we won I couldn’t stop jumping up and down,” Marisa Uribe said. “I think I was just excited since it’s my last year and we are a week from graduating and I didn’t even know if we were going to have a season.”

The 10th point for the Scots came from Vicente Teran and Deborah Duarte who won their set 7-5. Diego Aldridge and Leticia Bazua lost 6-3, Jorge Valenzuela and Romina Villareal lost 6-1 and Juan Hodges and Marisa Honold also lost 6-1 in mixed doubles.

The Scots entered the 16-team playoff tournament as the No. 2 seed and opened with a tough 10-7 victory over Mater Dei Catholic of Chula Vista on Tuesday, May 11.

In the quarterfinals, Vincent Memorial hosted Serra of San Diego on Wednesday, May 12, and scored a 13-4 victory. The semifinals saw the Scots host Santana of Santee on Thursday, May 13, at the Calexico High School courts and they were able to score an 11-6 win.

“I think home court and the heat helped us get to the championship match,” Wong said. “Our kids are used to playing at 3 p.m. with the sun and the heat and you could see some of the opponents struggling with it.”

This is the second CIF-SDS tennis title for the Scots as their boys’ team won the Division II crown in 2015.

Next up for Imperial Valley high school tennis is the Imperial Valley League individual and doubles championships beginning Tuesday, May 18, at Central Union High and Southwest High in El Centro. 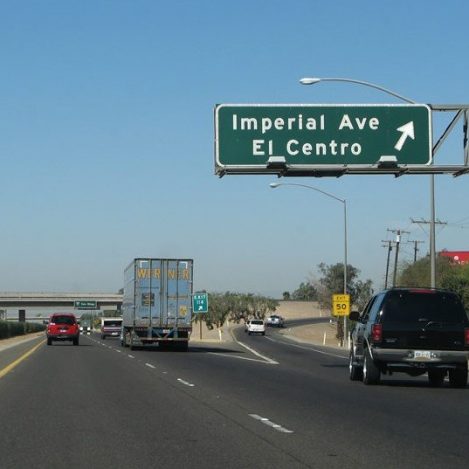