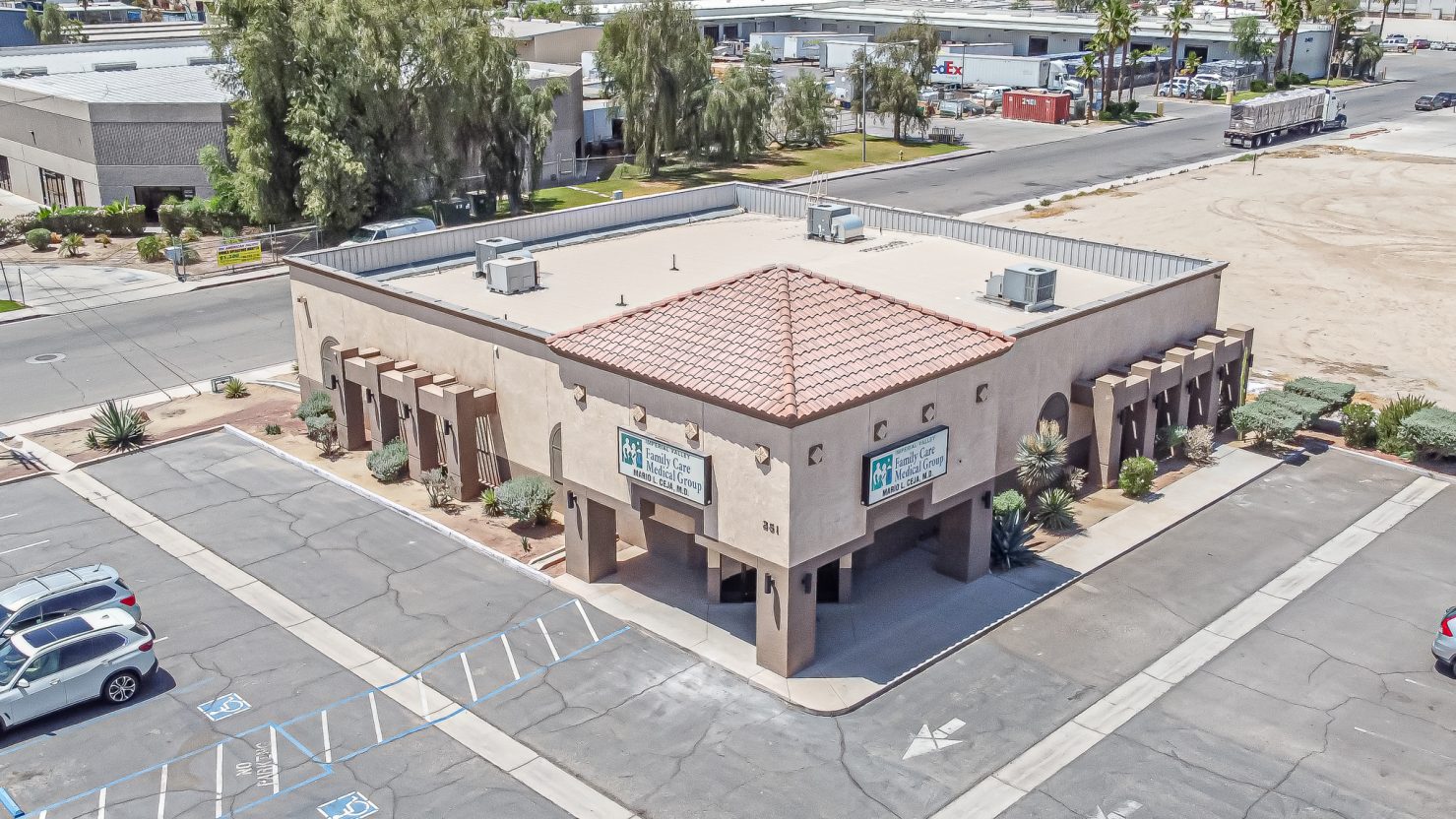 The Imperial Valley Family Care Medical Group, which has one of its offices located at 225 W. Cole Road in Calexico, is one of three local medical providers that have expressed an interest in partnering with the Heffernan Memorial Healthcare District for the district's proposed urgent-care center. | CAMILO GARCIA JR. PHOTO
Home
Featured Stories
In Featured StoriesLocal News

CALEXICO — A proposal by the Heffernan Memorial Healthcare District to establish an all-hours urgent-care center in Calexico has attracted the interest of three local medical providers.

However, which medical provider the Heffernan Memorial Healthcare District ultimately chooses is a question for its board of directors in the future.

For now, the Heffernan district is focused on determining projected costs and scope of work, as well as soliciting letters of interest from urgent-care consultants that can help move the proposal forward, Heffernan Executive Director Tomas Virgen said.

Once selected, the urgent-care consultant is expected to help guide the district with urgent care options and with the development of a request for proposal for the district’s board to potentially authorize, he said.

The criteria for selecting a prospective urgent-care partner will be based on, but is not limited to, hours of operation, services rendered, costs, and quality metrics, which includes turnaround-times related to fulfilling requests and customer service, Virgen said.

Nor is there currently a requirement that the district’s prospective partner already have an existing medical care facility in Calexico.

“This is still a topic in discussion,” Virgen said in an email on Monday, May 10. “However, we do expect a reasonable timeline for commencement of services in Calexico.”

Although the city of Calexico is home to multiple medical providers, including clinics operated by Pioneers Memorial Hospital and El Centro Regional Medical Center, it has been without a hospital or emergency room for decades.

Virgen previously said that in the absence of a hospital emergency room, and the unfeasibility of establishing a standalone emergency room, an all-hours urgent-care clinic would be the “next best thing” for Calexico.

The proposed urgent-care facility would supplement, rather than compete with, the medical care currently available in Calexico and specifically address medical emergencies that are more serious that the common ailments that prompt doctors appointments but less serious than those requiring an emergency room visit, Virgen previously said.

The district’s board of directors was scheduled to further discuss the urgent-care project during its regular meeting on the evening of Wednesday, May 12, which occurred past this newspaper’s deadline.

The HMHD board recently hosted a townhall meeting on May 1 in Calexico to solicit the public’s feedback regarding the proposed urgent-care clinic. The gathering also had served as a special meeting for the board, which directed Virgen to begin the project’s preliminary steps.

During the townhall, Dr. Jorge F. Robles, current president of the Imperial Valley Family Care Medical Group, told the Heffernan board that the medical group was excited to hear of the district’s desire to create an urgent-care clinic by partnering with an established medical provider.

Robles also indicated that his medical group was interested in partnering with Heffernan to achieve that goal.

Creating urgent-care clinics in multiple Valley locations has been under consideration by Imperial Valley Family Care Medical Group for some time. It identified Calexico as a priority location, Robles said on Thursday, May 6.

Now, with Heffernan’s proposed project, the medical group has hopes that “long overdue” urgent-care services can be provided to Calexico residents through a collaborative effort.

“These challenges of sustainability can only be met through a joint effort between all of the parties involved,” Robles said.

The Imperial Valley Family Care Medical Group operates medical clinics around the Valley and has had a presence in Calexico for the past 25 years.

Its roster of personnel includes 14 doctors, and the largest number of nurse practitioners and physician assistants in the Valley, Robles said.

“We have 25 years of experience and the administrative and professional capacity to participate in such a program and would be delighted if the Heffernan district chooses to participate with us,” Robles said. “Nobody else can come close to us.”

It has a well-developed administrative infrastructure in place at its corporate office in Imperial that includes human resources, credentialling and administration departments.

Imperial Valley Family Care Medical Group also is open to considering the potential use of its existing facilities or operating from a new location.

“At this point we are very open to all possibilities,” said Robles, who is the chair of outpatient services for ECRMC and the medical director for the outpatient clinic in El Centro.

Previously, Pioneers Memorial Hospital had operated an urgent-care clinic in Calexico but was forced to shutter its doors when its sustainability proved too much of a challenge, former Heffernan board member and current Calexico Mayor Rosie Fernandez said.

The sustainability of such an endeavor has hampered by a significant volume of uninsured patients who had sought urgent-care services, as well as those whose medical insurance only paid 25 cents for every dollar of care provided, she said.

“They decided to pull out because the traffic wasn’t there,” Fernandez said.

Yet, the potential establishment of an urgent-care clinic in Calexico through a partnership between Heffernan district and a medical provider may prove the best option.

“I think it’s excellent if somebody wants to partner,” Fernandez said. “It’s very much needed.” 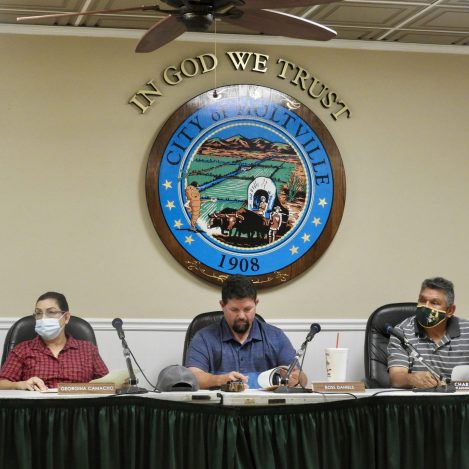