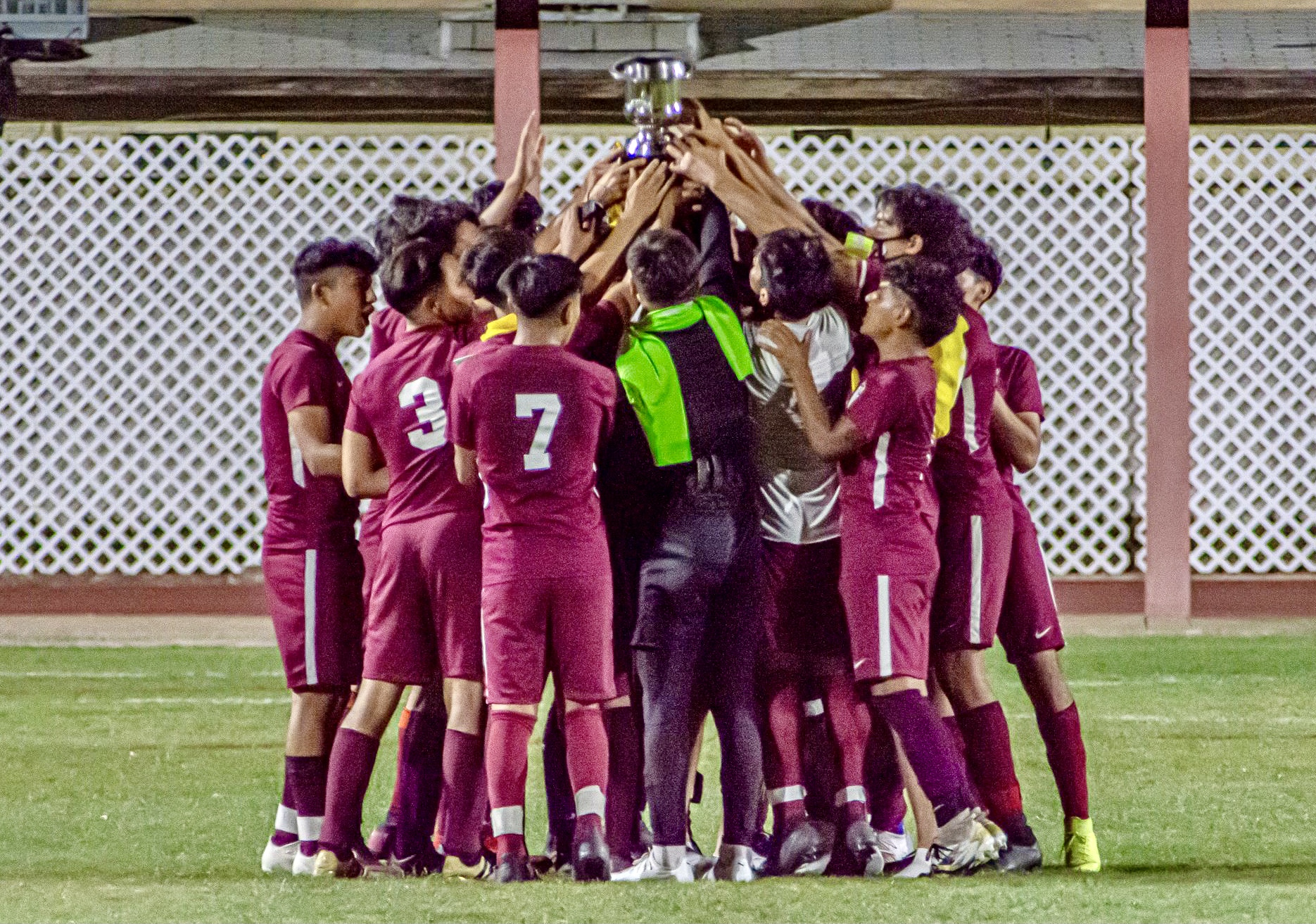 CALEXICO — The hottest team in the Imperial Valley is the Calexico High School boys’ soccer team as the Bulldogs have gone 10-0-1 in their last 11 games and clinched the Imperial Valley League championship with a 6-0 drubbing of Brawley Union at Ward Field here on Monday, May 10.

With a 7-1 IVL record, the Bulldogs have a two-game lead in the standings with just one game remaining against Central Union High in El Centro at 6 p.m. Wednesday, May 12.

It’s Calexico’s 11th league championship in the last 19 years and third title in the last four years for the senior class.

The defense and goalkeeping have been the keys to Calexico’s surge over the last month as the Bulldogs haven’t allowed more than one goal in the last 11 games and have recorded seven shutouts. Credit senior goalkeeper Dither Beltran and his backup Eduardo Ykeda for their work in net.

“Usually we have 20 or 25 practices before starting a season and I think this year we only had eight, so it was a slow start to the season,” said Javier Bernal, Calexico’s coach who is now in his 19th season at the helm. “Over spring break we practiced every day and when we came back we started winning.”

On Monday, May 10, Calexico came out intent on wrapping up the league title on its home turf, netting four goals in the first half to take command. The Bulldogs had beaten the Wildcats 9-1 back on April 28 in Brawley and knew they could light up the scoreboard.

Calexico got on the scoreboard quickly, jumping out to a 4-0 lead at halftime against Brawley. First-half goals from Jesse Nuñez, Brandon Galvan, Daniel Benitez and Ricardo Godinez set the tone and the Bulldogs never looked back. Benitez and Miguel Ruiz added second half goals to get the 6-0 final.

“Talking to the captains before the game and at halftime they knew we had the chance to take the league with a win,” Bernal said.

With the IVL season wrapping up this week, the Bulldogs are sitting in the ninth-seed for the always tough CIF-San Diego Section Division II playoffs. League champions traditionally get a home game for the first round, unless they are matched up with a champion from another league that is seeded higher.

“For the playoffs, we are going to have to play well, play our best game of the season,” Bernal said. “The top four teams are all really good and the next eight teams are all tough as well so every game is going to be a tough one.”

Eastlake of Chula Vista is the top team in CIF-SDS Division II with a 13-0-1 record and holds a 4-0 victory over Calexico on March 26 and a 5-0 win over Central Union on March 18.

Calexico came into Monday’s contest off a three-game week beginning on May 3. The Bulldogs defeated Central 4-1 on May 3, getting two goals from Godinez and one goal apiece from Jesse Nuñez and Hugo Mendoza. On May 5, Godinez again netted two goals as Calexico beat Southwest, 2-1.

On Friday, May 7, the Bulldogs traveled take on Escondido High School and came back with a 1-0 victory thanks to a goal from Mendoza. 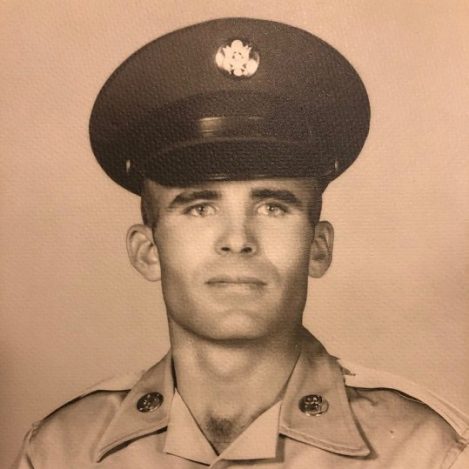