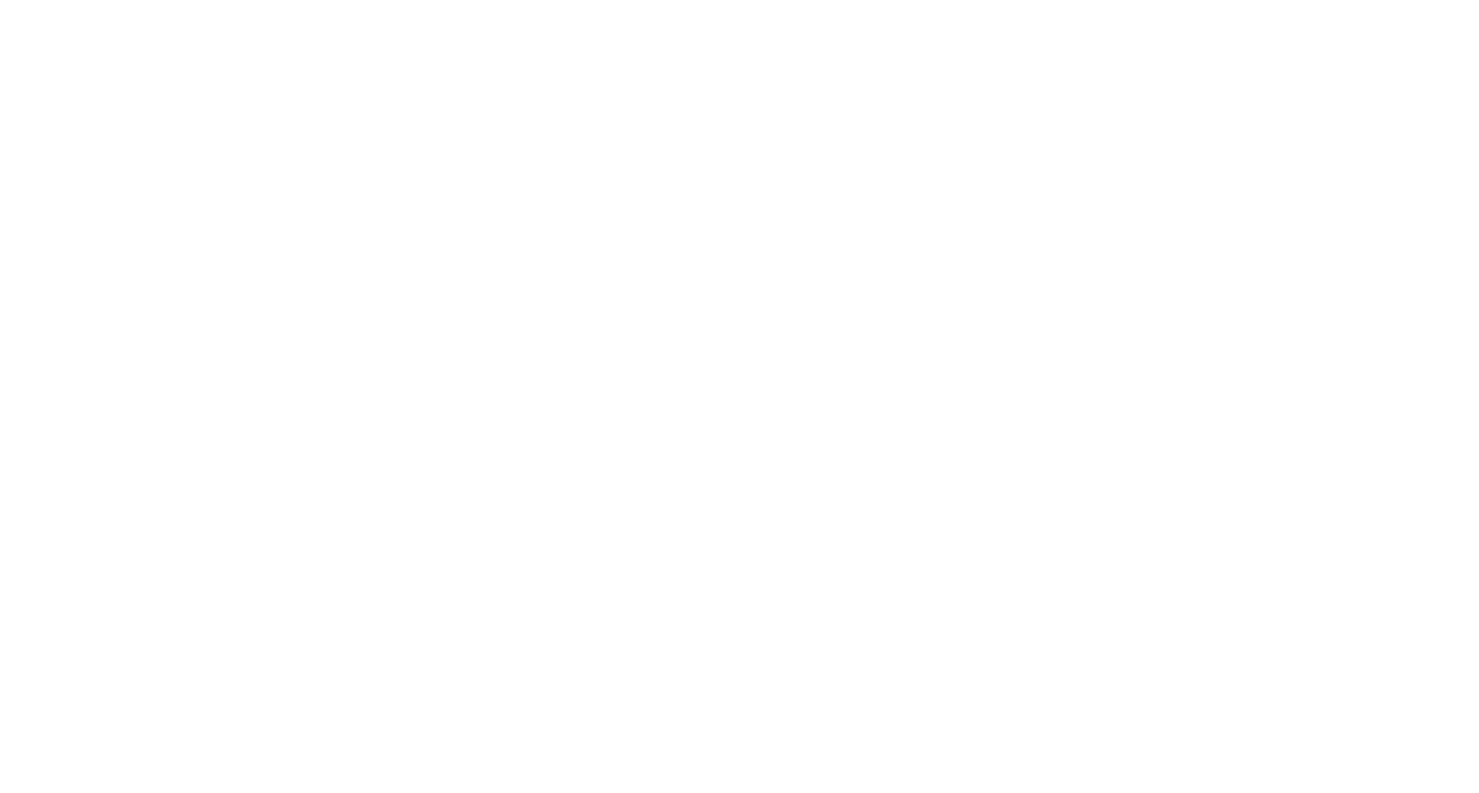 Calexico Fire Station No. 2 at 900 W. Grant St. will undergo a top-to-bottom rehabilitation after the city sought $150,000 in available state Community Development Block Grant monies funded through federal COVID-relief sources. In all, the city is receiving more than $622,000 to put toward facilities and economic development. | COURTESY PHOTO
Home
COVID-19
In COVID-19Local News

CALEXICO — Emergency facilities in Calexico have seen better days, so watching the progress on the new state-of-the-art headquarters being built for the Fire Department in the 400 block of Fifth Street is movement in the right direction.

In fact, with a “new” used ambulance due in the city by Monday, May 17, and a lease program planned for next fiscal year to ensure a fleet in running order, Calexico Fire Chief Diego Favila likes what he sees.

“We’re making big strides for sure,” Favila said on Wednesday, May 12, as he relayed information that the new ambulance the department was expecting at the end of the week had been held up by a paint job.

To that end, he was pleased to see the Calexico City Council support grant funding that will put $150,000 toward rehabilitating a vital outlet to the west side of town in Fire Station No. 2 on Grant Street.

“The City Council seems to be on board,” Favila said, with supporting the department’s necessary requests to keep the department in running order.

But, “These are not ideal conditions for our employees to be working in,” Favila said, as he ticked off a list of needed upgrades to the smaller firehouse at 900 W. Grant St.

From flooring to a new roof, and all points in between, the station built in 1989 needs help. Favila said repairs, replacements and work is needed in the kitchen, on the exterior walls to fix cracks, new electrical is required, plumbing needs to be upgraded, as does lighting.

While just three firefighters staff the station per shift, it bears a heavy burden for the city as it averages well over 1,500 calls a year and is the storage point for frontline apparatus Engine No. 22 and reserve unit Engine No. 3821, according to the city.

Fortunately, city administration had been watching closely the list of priorities the City Council and city staffers like Favila had been building for the last five months, amassing a priority list and being able to apply for the necessary grant funding for the right projects when it becomes available.

Calexico City Manager Miguel Figueroa said he and planning staff for the last few weeks have been taking that list of needs and comparing it to the notice of funding availability released by the state Housing and Community Development’s Community Development Block Grant program, which issued notices for rounds two and three of federal COVID-relief-related dollars for qualified cities and local governments.

The city has more than $622,200 available to it in the new rounds, including more than $300,000 of which will be used to help struggling businesses in Calexico. Yet because the funds are tied to COVID, the uses are very particular.

Specifically, Figueroa said, fire stations were part of the COVID-related CDBG program this time around, and he asked Chief Favila to make that list of needs.

“It’s not the only public facility that needs improvements in the city, I want to make that clear,” the city manager said. “However, under this (notice of funding availability) it identifies fire stations.”

As a quick aside, Figueroa explained during the May 5 Calexico City Council meeting that the council has previously given the OK to free up impact fees from development in the city to fund other public facilities work.

On the fire station, though, “there is a dire need for our emergency service responders there,” he said.

The city approved a resolution unanimously on May 5 to seek the CDBG monies, a step required to get the funds flowing.

On top of the $150,000 that will go toward station No. 2, another $89,600 is dedicated toward community facilities, but this is earmarked toward “public health and sanitation infrastructure.”

Figueroa said, as an example of needs, the city now has one pressure-washing machine that goes into service weekly to keep bus stops throughout Calexico clean and free of graffiti.

With COVID and cleanliness continuing to be an issue for all communities as businesses, events, and public gatherings continue to ramp up, he said buying two more pressure washers would allow one to go in service for the downtown shopping district and one for public gatherings and event locations throughout the city.

Additionally, some of that money will also go toward airport-style walk-through body-temperature scanners like what’s in place at the entrance of City Hall and throughout Calexico Unified School District campuses.

“We have one at City Hall, but they run their life,” he said, adding that similar scanners could benefit Camarena Memorial Library, the recreation department, public works, and the Police Department.

Figueroa said the city is looking for funding to do that work, implying the First Street facilities did not qualify under the CDBG requirements.

Perhaps the biggest benefit to come from the new rounds of funding will be the fresh infusion of money to help small businesses in the city.

Some $301,754 is set aside for economic development related to COVID, and in this case, the qualifiers would be the devastating effect the pandemic has had on the Calexico business community.

The city lost more than 150 businesses over the last year, according to a recent report from Figueroa on lapsed business licenses. Also, border wait times and travel restrictions in place by the federal government continue to impact shopping and destination visits from Mexicali residents.

“The first time around we issued loan monies, they went like this,” Figueroa said as he snapped his fingers. “By the time people came in with applications, the monies were gone.”

More federal relief dollars are going to trickle down to Calexico by way of the county of Imperial through the U.S. Small Business Administration and other sources, Figueroa said, “but with all due respect, it’s not enough.”

Some $80,900, or 12 percent of the total grant awards, will go to the city for staff time and work associated with the funding.

Figueroa reminded the public and the council that having access to CDBG funds is not a given for a local government, and it requires a city administration that has its books in order.

He said he takes “pride” that the city is in a position to be able to use these funds available.

During the financial turmoil the city faced a few years ago, when the state Controller’s Office was dinging Calexico on its poor record of financial management, the city fell out of favor with the CDBG program and had to earn its way back in.

Getting the funding, however, does take time and patience. The city sought its portion of round one funding in 2020 of more than $150,000. Figueroa said he just received notice on April 30 that the funding was on its way.