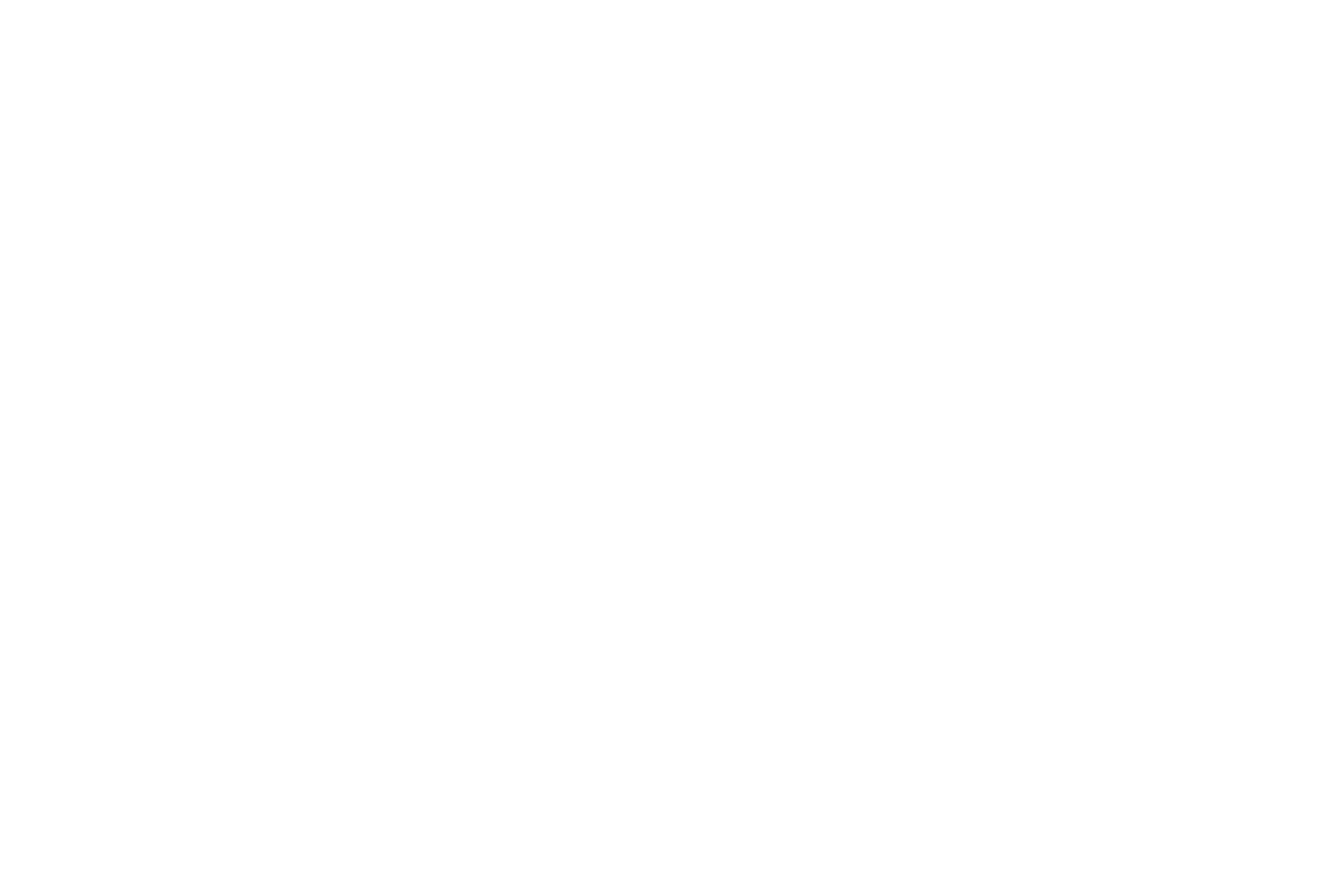 Allow me to introduce you to the greatest social media platform ever: Letterboxd.

I’m a bit biased. During my sophomore year of college, I discovered the “Goodreads for film,” frequented by cinephiles, professional reviewers, and Tarantino enthusiasts alike, and man, have my tastes evolved because of sheer exposure to films like “The Red Balloon” and “Love & Anarchy.”

It’s incredibly easy to get lost in endless reviews ranging from Pauline Kael-esque takes to clever one-liners that even give some iconic films a run for their money. I think about Karsten Runquist’s review of “Eternal Sunshine of the Spotless Mind” at least 10 times a day: “this also happened when i dyed my hair.”

And the ridiculously specific lists crack me up. My favorite? “Movies Where Amy Adams is THE LEAD and Her Sole Character Trait is ‘She Reads a Book’…..” by @ReCreation. It only includes “Julie & Julia” and “Nocturnal Animals.”

Letterboxd is addicting. You’ve been warned. Enjoy a handful of user favorites online.

I am always in the mood for this Kar-wai romance drama. The film’s simple plot — two neighbors having an affair after discovering their spouses are having one with each other — is elevated by Mark Lee Ping Bin, Kwan Pun Leung and Christopher Doyle’s voyeuristic framing and heavy utilization of push-ins. “In the Mood for Love” oscillates between slow motion and slow tracking shots to hone in on the people hit by the bus — not the bus itself. Similar to Charlie Brown’s mother in the Peanuts cartoons, we, the audience, know the main characters’ spouses exist and that’s good enough. Kar-wai purposely excludes these typically significant roles to drive the theme home: can you be your own individual in a relationship? Mrs. Chan summed up her feelings best: “Once you’re married, doing well on your own is not enough.”

One of the best cinematic experiences you can ever ask for is when you scoot a little further … and further … and further in your theater seat until you are suspended in mid-air. You don’t know whether you’re going to fall or fly, but it doesn’t matter. You’re just happy to be part of the ride. That is a fairly accurate depiction of my experience watching “Whiplash.” Consider that to be my review. Run, don’t walk.

While working on his short film, a colleague of mine once remarked that there is nothing more satisfying than the first time you overlay a musical score or track over a scene. “It goes beyond interpretation. You open their hearts,” he said. I can’t point to a sequence more exemplary than Tuco (Eli Wallach) running around a graveyard in search of a particular headstone to Ennio Morricone’s thunderous “The Ecstasy of Gold” for four minutes. Four minutes of a man running around in circles is considered one of the most epic sequences of all time. Besides Morricone’s talent, it is also a testament to Leone’s sublime direction. He pulls no punches as he masterfully utilizes close-ups and controlled stillness to add unpredictability to scenes, transforms harsh landscapes into breathtaking scenery and manages to provide comic relief against the backdrop of the American Civil War.

Ah yes, show business. Gloria Swanson shines in a brilliant comeback performance as a former silent star … trying to make a comeback (comeback-ception!) with the help of struggling screenwriter (William Holden) in one of Wilder’s seminal films (note: “The Apartment” also ranks high on Letterboxd). In my humble opinion, “Sunset Boulevard” is “Singin’ in the Rain’s” evil cousin. Norma Desmond (Swanson) gets her claws into Joe (Holden) because he is one of her last entry points into relevance and fame. Joe, in turn, latches himself to Norma because of “the money and the pool.” The 1950 dark comedy spins the tried-and-true screenplay technique of “putting a bow on it”: tying the first scene into the last one. “Sunset’s” famous first scene takes us to the scene of a crime: Joe found floating in Desmond’s pool. The film’s last scene? Desmond sinking in her own fragile way.

As the history of American motion picture and award shows alike have proven time and time again, Hollywood unabashedly loves films … about films (note: Fincher’s latest film “Mank” was a 2021 Oscars Best Picture nominee). The 1963 Italian dramedy about a filmmaker (Marcello Mastroianni) simultaneously dealing with creative stagnancy and a mid-life crisis, effortlessly weaves in and out of the protagonist’s dreams, worries, memories, and everything in between. To quote T.S. Elliot, “(g)ood writers borrow, great writers steal.” Fellini stole from his own world and himself and some of cinema’s greatest filmmakers followed suit. “Pulp Fiction’s” iconic dance scene at Jackrabbit Slim’s? An homage to “8½’s” Gloria and Mario. “Apocalypse Now’s” use of Wagner’s “Ride of the Valkyries”? Inspired by Fellini’s use to emphasize madness. R.E.M.’s “Everybody Hurts” music video? Well, watch it for yourself … 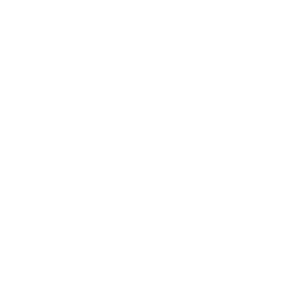