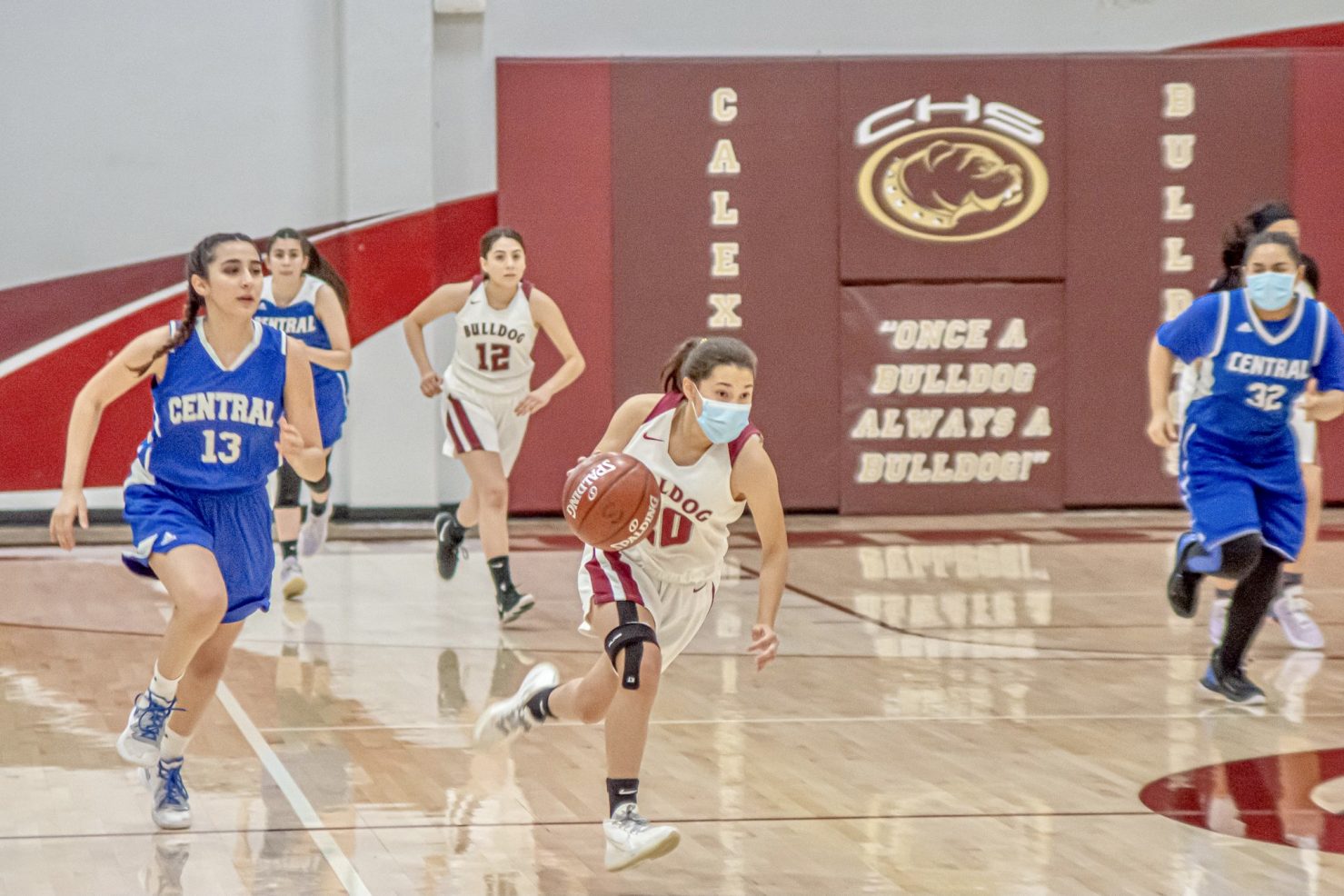 The Bulldogs showed some signs of rust early in the game and went into halftime with a narrow 15-11 lead, but an explosive second half, including a fourth quarter that saw Calexico outscore the Spartans 17-1, keyed the win.

In the second game of the Calexico-Central doubleheader of basketball, it was the defending CIF-San Diego Section Division IV champion Bulldogs coming away with a 59-52 victory.

A pair of sophomores also played key roles in the Bulldogs’ win with Aiden Carrasco chipping in with 11 points and six rebounds and Andres Tabarez adding seven points and five assists.

The Bulldogs are scheduled to host Southwest of El Centro on Monday, May 10, with the boys’ game set for 5 p.m. at Varner Gym in Calexico and the girls’ contest set to begin at 7 p.m.

Calexico will travel to Brawley on Friday, May 14 with the girls’ game beginning at 5 p.m. and the boys’ game starting at 7 p.m. 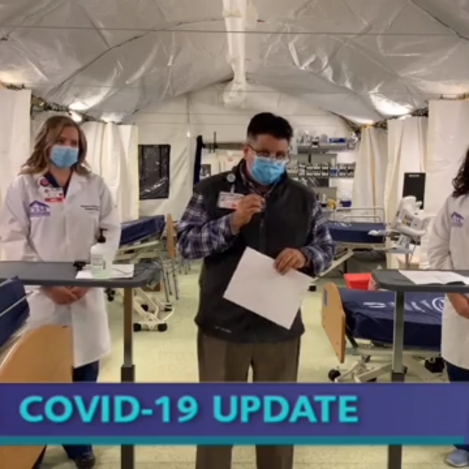