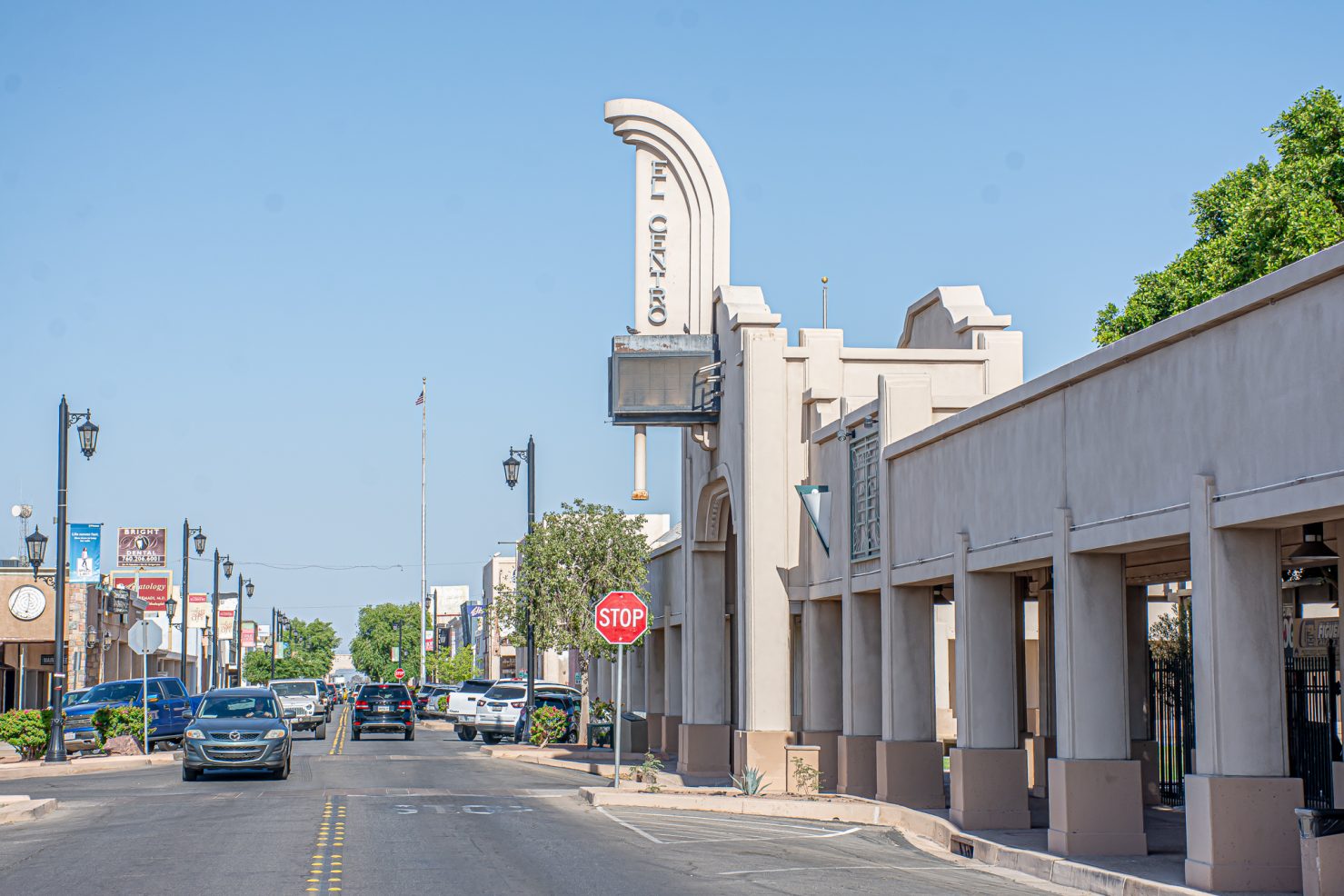 Downtown El Centro will see a new attempt at a facelift with the approval of a new façade improvement program by the El Centro City Council during its meeting on Tuesday, May 4. The program will be paid for from voter-approved Measure P funds. | CAMILO GARCIA JR. PHOTO
Home
Regional News
In Regional News

EL CENTRO — Over the years there’s been numerous efforts to revitalize downtown El Centro and the City Council is ready to give Main Street and the surrounding blocks another chance at a facelift.

The council voted 4-0 on Tuesday evening, May 4 to adopt the latest iteration of a facade improvement program, aimed at giving business owners financial assistance to help with improving their buildings and storefronts in the city’s center. Council member Edgard Garcia was absent from the meeting.

Funded with an initial allocation of $125,000, taken from Measure P sales tax funds, owners whose businesses are operating could qualify for up to $15,000 in assistance and vacant property owners could be awarded up to $3,000 for beautification.

The vote was met with applause from the several business and property owners in attendance, despite some having reservations as to whether the facade improvements would make a difference in the beleaguered area.

“I’m curious to see what the business community has to say,” council member Sylvia Marroquin said. “I’ve lived here all my life. In my family our entertainment in the evening was window shopping around Main Street … It’s a shame to see the state it’s in now.”

The downtown facade improvement program designates the blocks between Eighth Street and Fourth Street to the west and east, and from Broadway to State Street, creating a coordinated color palette for painting buildings as well as other exterior fixes.

Karina Alvarez, who has a business on Main Street, was one of several people who spoke during the public comment portion of the meeting before the vote to establish the funding was cast. Alvarez said she was in support of the improvements but felt it was just the first step in bringing life back to the downtown.

There are differences in the amounts that could be granted depending on whether the business is in operation, said Adriana Nava, the community services director for the city. The improvements covered for businesses would include new paint (several neutral color schemes were adopted for the program), new signs or abatement of old signage, repairs to plaster or exterior lighting.

“This would (help) in preserving our architectural history,” Nava said. “We wanted a cohesive look for the color palette.”

The color schemes are all neutral and desert inspired, but the program is aimed at not having all of downtown painted in the same way.

In addition to operating businesses, the program establishes building owners to request up to $3,000 to paint the exterior and beautification of empty storefronts by putting artwork on windows that would normally be boarded up or just empty, inviting vandalism and graffiti.

“Hopefully, this will encourage those absentee landlords in the downtown area to agree to start using those buildings,” Marroquin added.

The allocation of the money will be from Measure P proceeds, the voter-approved half-cent sales tax. Staff at the meeting said that the account was healthy enough to sustain the $125,000 ask, with a balance of around $8 million in the city’s coffers.

But beyond the color schemes and the prospect of revamping storefronts, citizens also expressed concern that without more safety in the downtown, any changes would be short-lived.

Mary Lara, who also spoke of her experience trying to get customers to visit her downtown business, said it’s difficult to see the portion of the city in such a dilapidated state. Jordan Darby echoed her sentiments.

“My main concern is we do this beautification,” Darby said, “then the vandalism follows the graffiti” resulting in wasted money and a cycle of futility.

Jorge Laguna, who recently purchased a property on Main Street, said he’s had his share of paying the price for vagrants that cause trouble in the evening hours. “I’m all for (this), he said, but wanted reassurance from law enforcement that his investment wouldn’t be in vain.

“Make it look nice, I’m all for it … the building might look nice but then they break windows,” Laguna said. In response, the city’s chief of police reassured those in attendance that the department regularly patrols the area in the evening.

Despite the trepidation that there’s much more work to be done to revamp downtown, Mayor Cheryl Viegas-Walker said it was a step in the right direction since the loss of the redevelopment agency in 2011, the last time there was a facade improvement program.

“Downtown was the heart and soul of El Centro,” she said. “But it’s going to take a commitment from all of us. This is the first step.” 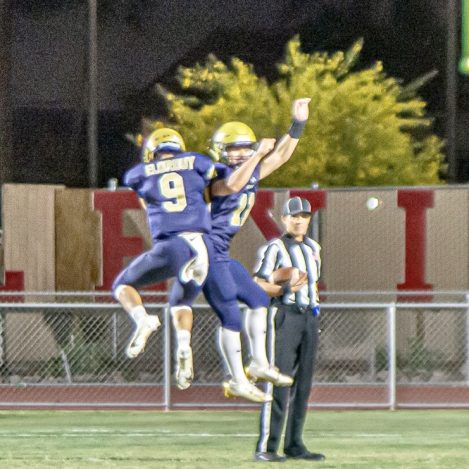