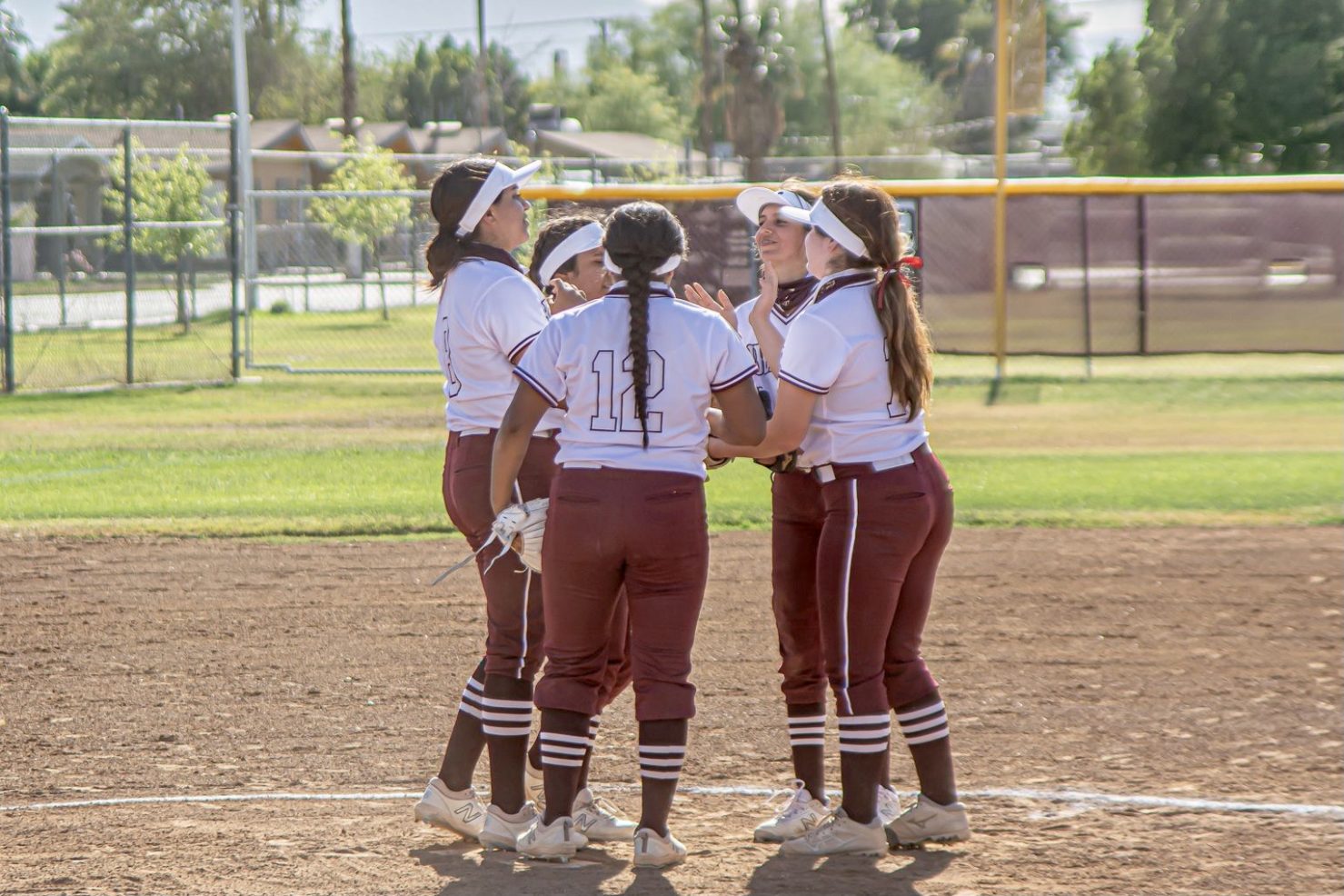 The Calexico High School softball team is on a three-game winning streak and will take on league-leading Holtville High at 6 p.m. Tuesday, May 4 at Emerson Field in Calexico. | CAMILO GARCIA JR. PHOTO
Home
Sports
In Sports

The Bulldogs and Vikings squared off in the opening game of the season with Holtville rallying for a 12-10 victory at Emerson Field. Calexico led 7-1 in that contest heading to the sixth inning before the Vikings were able to turn momentum in their favor.

The first matchup of this week’s doubleheader is set for 6 p.m. on Tuesday, May 4, at Emerson Field in Calexico. The return matchup is slated for 6 p.m. in Holtville on Friday, May 7. 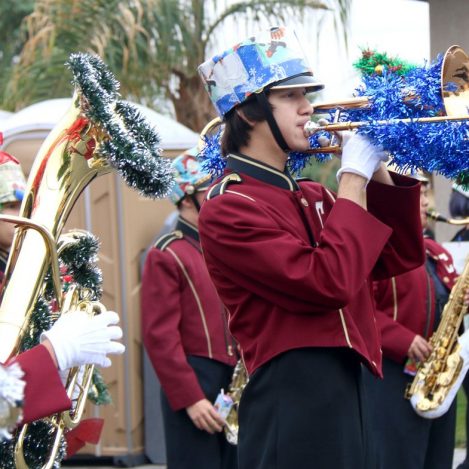