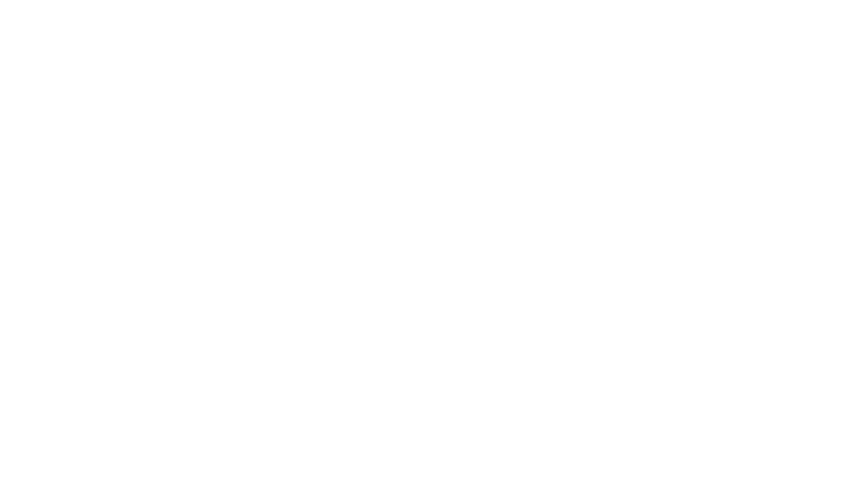 CALEXICO — An elderly local man died in a head-on collision about 10 miles east of the city when a driver traveling in the opposite direction drifted into the man’s lane on Monday, May 3, according to the California Highway Patrol.

The 83-year-old Calexico resident, who was alone in his vehicle when the noontime collision occurred, was pronounced dead at the scene around 12:30 p.m. by a Holtville fire crew member, the Highway Patrol stated.

The collision occurred on Highway 98 east of Holdridge Road when Campo resident Detron Williams, 41, was heading east on 98 and “for reasons still under investigation, Williams allowed the Lincoln (he was driving) to drift to the left into the westbound lane of State Route 98,” the Highway Patrol reported.

“Williams and the driver of the Pontiac (who has not been identified) both attempted to take evasive action to avoid the collision but were unable to successfully do so,” according to the report.

Highway Patrol stated that Williams sustained only minor injuries and was not transported to a hospital, but that his passenger, 23-year-old Mistie Upchurch, sustained major injuries to her left leg and was taken to Desert Regional Medical Center by air ambulance.

The collision remained under investigation, and Highway Patrol reported “impairment was not a factor in this collision.”