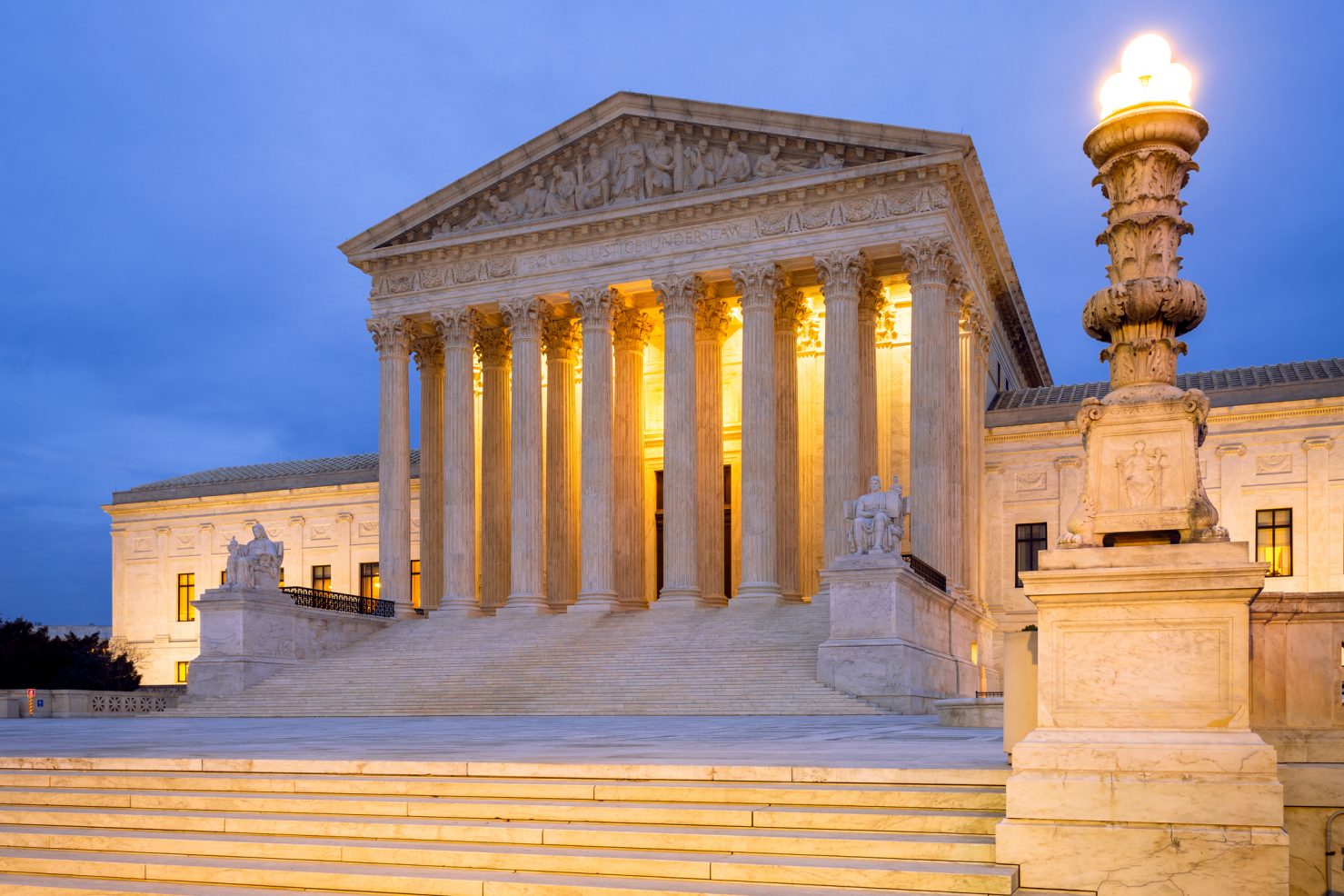 The clerk of the U.S. Supreme Court reportedly directed the Imperial Irrigation District on Tuesday, April 27 to file a response to farmer Mike Abatti’s petition to have the nation’s highest court hear his case, according to a press release from the Imperial County Farm Bureau.

A group of local farmers (Don Barioni Jr., Howard Elmore, Richard Elmore, Mike Morgan, and Doug Westmoreland) was joined by California Farm Bureau, Imperial County Farm Bureau, and Imperial Valley Water (IVH2O) in filing the brief, which argues that the U.S. Supreme Court should consider this matter because of the implications for property rights in the Imperial Valley as well as the federal water policy ramifications of the case, the Farm Bureau release states.

In response, the IID issued its own statement on Tuesday.

“There is nothing unusual or indicative in this request. This is a preliminary step in the process for the Supreme Court justices to discuss the matter and determine if this case should be heard on the merits. Almost 99 percent of the cases appealed to the U.S. Supreme Court are rejected at this preliminary procedural stage and denied a hearing on the merits,” IID General Counsel Frank Oswalt stated. “The IID remains convinced that this case will be procedurally rejected by the U.S. Supreme Court because the controversy remains essentially a matter of state law.”

Meanwhile, the coalition of agricultural interests pointed out that Imperial Valley produces 80 percent of the nation’s winter vegetables and its diverse agriculture industry stimulates the local economy with over 11,000 jobs and as much as $3 billion each year, according to the Farm Bureau release.

An April 21, 2021 IID press release on the matter quotes Oswalt as stating, “After a thorough review of Mr. Abatti’s petition, it was the unanimous conclusion of counsel that there is almost no possibility that the United States Supreme Court will grant the petition.”

The clerk’s request for a response indicates the court is indeed considering Abatti’s petition for a hearing, the Imperial County Farm Bureau release states.

“As ratepayers and residents of Imperial Valley, our entire community deserves at least a response from the IID Board on such a serious matter related to water rights and the future of Imperial Valley. Having the U.S. Supreme Court demand a response from the IID is an important step in having the Imperial Valley and its critical impact on national agriculture considered at this level,” stated Katie Turner of Sutherland and Gerber, who was hired by the groups to facilitate the filing of the brief.

For decades, IID and local industry interests argued the water allocated to the Imperial Valley from the Colorado River is appurtenant to the land, the release stated. The California Appellate Court ruling in Abatti v IID compromises this long held position. In Abatti v IID, the IID Board of Directors contends IID owns the water rights and water users only have a right to service. Shockingly, the Appellate Court stated that all water rights are based on “policy and discretion” of the IID, rather than being rights of the people of Imperial Valley, including the farmers.

IVH2O Chairman Craig Elmore strongly disagrees with the Appellate Court ruling and supported IVH2O’s participation in an amicus brief outlining the various reasons why the Abatti petition for a hearing should be granted by the U.S. Supreme Court.

“IVH2O believes water is the most critical factor to our life in Imperial Valley and clarity on water being appurtenant to the land is essential to our viability. IVH2O, therefore, was pleased to join the California Farm Bureau, Imperial County Farm Bureau and other stakeholders in filing a brief with the U.S. Supreme Court in support of Abatti’s petition for a hearing regarding Imperial Valley’s water rights,” Elmore stated in the release.

Imperial County Farm Bureau President Jeff Plourd understands the impacts this court case has on all Imperial Valley residents and the long-term effects this will have on the future of Imperial Valley, including the potential for diverse economic growth for all industries, according to the release.

“All residents, whether agricultural employees, government workers or small business owners should agree: water in Imperial Valley is essential. This is what is at stake in this case. Are water rights in the Imperial Valley held on behalf of its landowners and residents, or can the IID simply just have the ‘discretion’ to prioritize, apportion and move the water in whichever way the IID wants? Could the IID Board, either those currently seated or a future, unknown board, just transfer all of our water to Los Angeles or San Diego if they need more general fund money?” Mr. Plourd asked in the release.

The U.S. Supreme Court reportedly requested IID’s response no later than May 26. The court will decide shortly thereafter whether to grant review in this case. 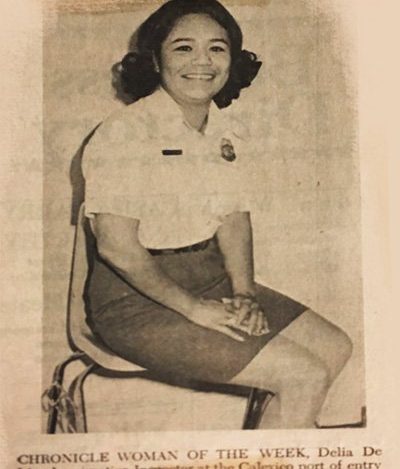