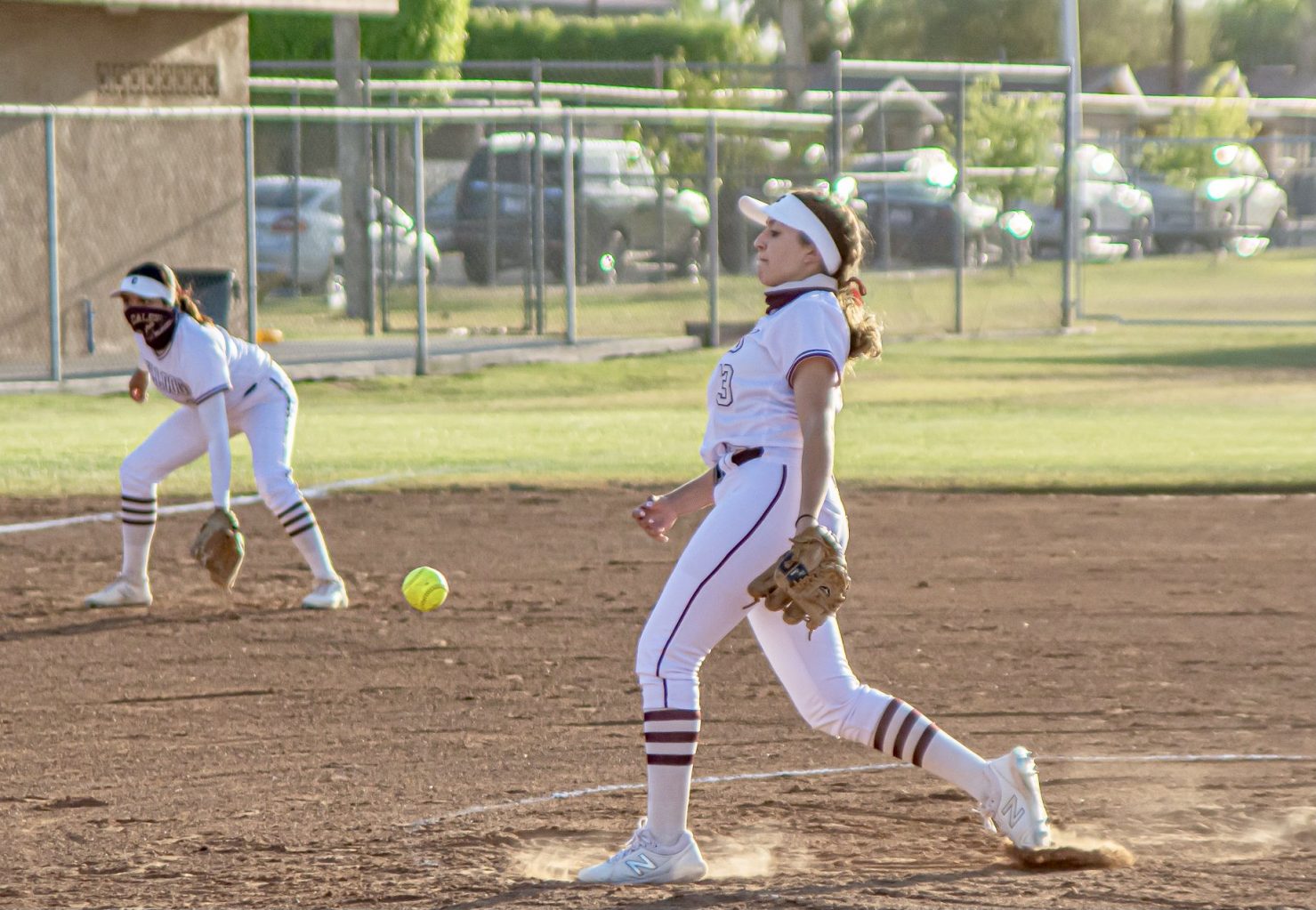 CALEXICO — The Calexico High School softball team opened Imperial Valley League action with a doubleheader against Southwest that the Bulldogs split with the Eagles.

Calexico won the first game at Emerson Field in Calexico on Tuesday, April 20, then lost on the return trip to El Centro on Friday, April 23.

The Bulldogs (6-7 overall, 1-1 in IVL action) scored a 6-1 win on April 20 thanks to good pitching and timely hitting. Calexico jumped out to a 3-0 lead in the second inning thanks to a two-run triple from senior Ana Plancarte.

Junior Alyssa Galaviz would follow with a sacrifice fly to score Plancarte and put the Bulldogs up 3-0 after two innings. Southwest (4-8 overall, 1-3 in IVL) narrowed the margin to 3-1 when Melissa Flores got a two-out RBI single.

Calexico added two runs in the fourth inning when junior Shanelle Gascon delivered a two-run single to score sophomore Lexy Iniguez and junior Andrea Lopez. A solo run in the fifth inning was added insurance and made the final, 6-1.

Senior Azennette Lopez pitched for the Bulldogs and was able to scatter 10 hits and allow just one run and two walks to the Eagles.

The return match on April 23 in El Centro turned into a slugfest as the Eagles were able to hold off a late Calexico rally and grab the 10-8 victory. Lopez again pitched for the Bulldogs but got roughed up for nine runs and 12 hits.

Southwest built an 8-0 lead after two innings and led 10-4 after the fifth inning only to see Calexico battle back and make it close with four runs in the top of the seventh, but ultimately fall short, 10-8.

On the Southwest side, Flores had a huge game with four hits, including a home run, three RBI and two runs scored. Kaeden Toves had three hits and two RBI while Jaelyn Niebla had two hits, scored twice and drove in two runs.

It’s a busy three-game week of IVL games for the Bulldogs as they will host Palo Verde Valley of Blythe at 6 p.m. on Tuesday, April 27, then travel to play Imperial at 6 p.m. on Wednesday, April 28, and conclude the week with a 4 p.m. contest in Blythe on Friday, April 30. 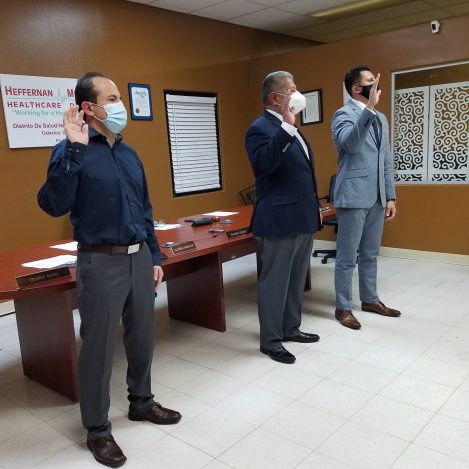