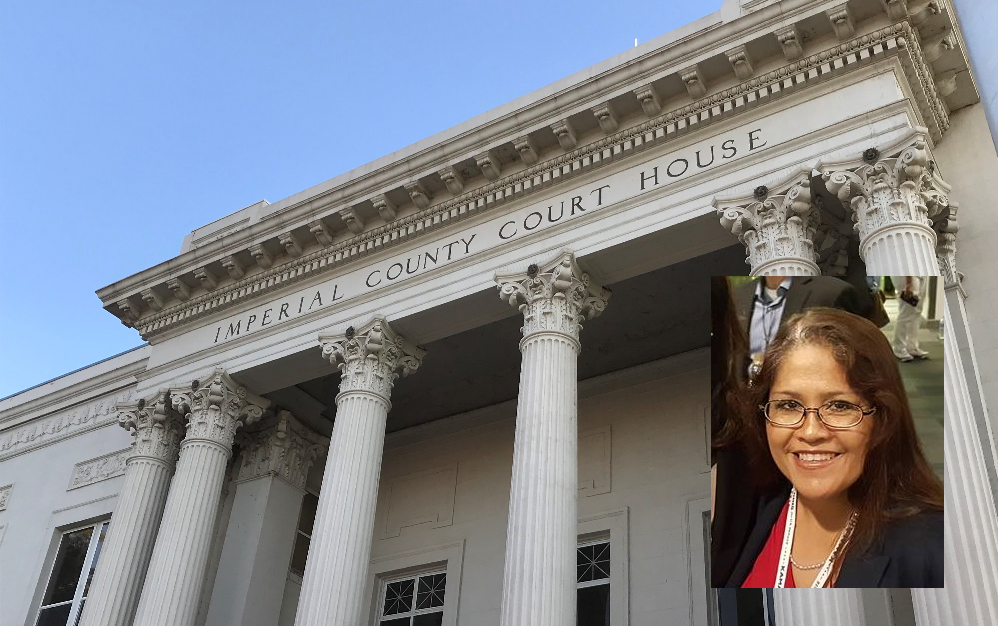 Buttner says she will appeal; DA will ask she be barred from future elected office

When reached for comment, Buttner said she plans to appeal the conviction.

The jury in the case deliberated over the course of two days before reaching its verdict about midday Friday. Buttner had faced four felony counts.

Those charges included two counts of perjury related to her having falsified a 2017 candidate intention statement and submitting a California driver’s license application in 2017 that listed her father’s Rockwood Avenue address in Calexico as her own.

Gonzalez-Buttner was also found guilty of grand theft, for illegally obtaining board member stipends and health insurance under false pretenses.

Court testimony revealed that the Imperial County Office of Education had paid more than $10,000 in health insurance premiums and $50,000 in insurance claims related to medical services during the time that Gonzalez-Buttner was living in Santa Clara and not in Calexico, the district she was elected to represent in 2017.

The fourth count charged Gonzalez-Buttner for filing a falsified candidacy declaration that provided a fraudulent address on the document, which is a form not signed under penalty of perjury.

Following the verdict, Gonzalez-Buttner issued a written statement that blamed her guilty verdict on county Superior Court Christopher Plourd’s alleged refusal to instruct jurors that state Election Code allows a person to have more than one residence.

Defense attorney Jill Cremeans had argued in her closing arguments on Wednesday, April 21 and Thursday, April 22 that state law allows a person to maintain their permanent residence, or domicile, in one location and attend an institution of learning in another locale.

Though she did not testify at her trial, Gonzalez-Buttner had long maintained that she moved temporarily to Santa Clara to pursue employment, enroll her children in better schools, be close to her partner and attend community college.

“The jury received a copy of my transcript, so they know I was telling the truth about being in college and making consistent academic progress,” Gonzalez-Buttner said in statement. “The jury also received clear evidence that I moved into 1620 Rockwood Avenue (in Calexico) in 2012 and that I never moved out.”

In a separate text message on Friday, she also indicated that she plans to appeal the conviction.

In finding Gonzalez-Buttner guilty of the perjury and grand theft charges, the jury sided with the prosecution’s contention that the defendant had knowledge that her actions were illegal. The charge of filing a falsified candidacy declaration did not require jurors to determine whether Gonzalez-Buttner had knowledge of the act’s unlawfulness in order to find her guilty.

Immediately following the guilty verdict, Gonzalez-Buttner was suspended from the county Board of Education.

Both California government code and the county Board of Education bylaws prohibit a person convicted of a felony from holding elected office, ICOE Superintendent Dr. Todd Finnell stated in an email on Friday, April 23.

“That suspension will be in effect until her sentencing occurs, which at that time the seat will become vacant,” Finnell said.

Sentencing is scheduled for May 27 at the Brawley court, west department.

The DA’s Office also intends to ask the court during the sentencing hearing that Gonzalez-Buttner be barred from holding office in the future, DA Gilbert Otero said.

“I feel pretty confident that this is going to send a message to people who think they can falsify information,” he said.

“Hopefully, we can use what we learned in this trial and go forward with the other ones,” he said.

The Imperial Community College District declined to disclose what impact, if any, Gonzalez-Buttner’s conviction will have on her tenure with the district’s Board of Trustees.

“This is an ongoing process, and we will refrain on commenting about any of these proceedings at this time,” said Elizabeth Espinoza, Imperial Valley College interim communications and governmental relations officer.

Gonzalez-Buttner was elected in November 2020 to the ICCD trustee seat, which includes Calexico within the board trustee’s district.

Currently, the county Registrar of Voters is awaiting official notification of the verdict and accompanying sentencing from the local Superior Court to determine any action that may be necessary.

The registrar and county counsel are reviewing government and Election Codes to determine all possible impacts a verdict and/or sentencing may have on Gonzalez-Buttner’s elected office, said Gilbert Rebollar, county public information officer, in an email on Friday.

However, Rebollar did cite a specific government code, §1770(h), that may pertain to the present case. That code states that an elected person’s office becomes vacant upon the “conviction of a felony or of any offense involving a violation of his or her official duties.”

“The (Registrar of Voters) will work closely with the Imperial County Office of Education and Imperial Valley College to provide guidance and administer any future special elections or appointments that may be necessary as a result of official guilty verdicts and/or sentencing of Ms. Gonzalez-Buttner,” Rebollar stated. 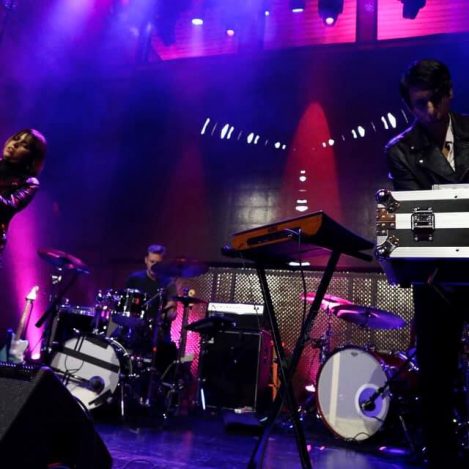