Stream N’ Chill: In the Name of Happiness 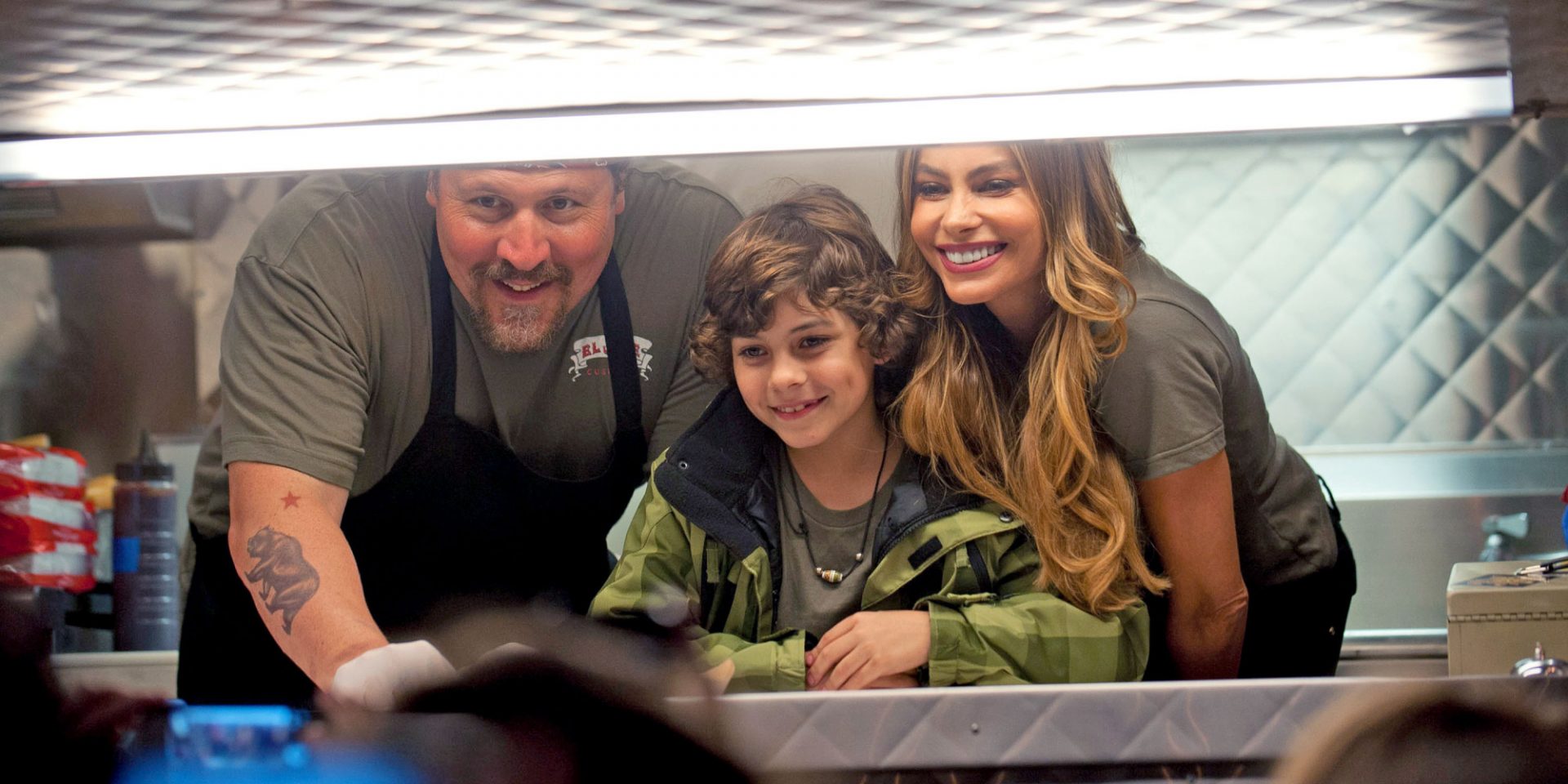 On the April 10 episode of “Real Time with Bill Maher,” the eponymous host singled out the upcoming Academy Awards as being the most depressing awards season ever.

And surprisingly, he wasn’t referring to the global pandemic that upended the theatrical experience. No, he was referring to the Best Picture nominees. They are pretty somber, but they are great.

All eight nominees are worthy of recognition and praise. But alas, we deserve happiness.

Feeling bummed out or just finished watching “The Father”? It sounds like you need a feel-good movie, which I define as a film that 1) makes you feel good and 2) is typically associated with Lindsay Lohan (n. a subgenre that fluidly shifts between comedy, drama, and cuteness overload). Honorable mentions include “Confessions of a Teenage Drama Queen,” “The Parent Trap” …

Teen Vogue said it best when it declared that “Drop Dead Gorgeous” “took an approach that didn’t fit the mold of the (’90s) teen movie, tackling teen girlhood with an unhinged level of absurdity.” Dark humor is a beast. Either it lands or it sinks. But this film knocks it out of the park every single time thanks to Lona Williams’ genius dialogue and some former new kids on the block (I could not help myself): Kirsten Dunst, Amy Adams, Brittany Murphy, Allison Janney, and the list goes on. Speaking of my favorite female actresses to grace the screen (I’m serious), when Kirsten Dunst’s character screams “bring it on,” I gasped. They knew. They. Knew. Also, is this film dated? 1,000 percent. A “DDG” remake is the only remake I will back. Quotes like “If you’re 18, and you’re not a total fry … it’s just whatchya do” need to be in the zeitgeist.

Don’t get me wrong: “Bend It Like Beckham” is the apex of optimistic, empowering cinema. Yet, whenever I watch the 2002 sports film, I am particularly moved by the scenes between Jess (Parminder Nagra) and her father (Anupam Kher) — and its backstory. During production, filmmaker Gurinder Chadha’s father died suddenly due to a freak accident. Chadha later revealed, “(it)’s a film that was made in grief.” Jess and her father are unable to stray from their positions and hear each other out. However, as Jess and her father arc, their arguments go from unproductive to constructive (with a brief hiccup toward the end, of course). The dynamic between Jess and her father shows the tricky compromise that so often occurs and impacts family relations: finding a balance between staying true to your parents and yourself. This light-hearted film shows that it’s possible to have it all.

If I were to recommend a film to an aspiring screenwriter, I would instantly point them to this 2002 coming-of-age comedy about a high school senior (Colin Hanks), who wants to leave Orange County to become a “true” writer. The premise — “Will Shaun go to Stanford?” — drives every single scene effectively, efficiently and entertainingly. (Note: The three E’s are my personal rubric for critiquing screenplays). At the time of its release, it was written off by critics and movie-goers alike as a high-profile homecoming for three “Hollywood kids”: actors Hanks and Schuyler Fisk and director Jake Kasdan. So why would comedic geniuses like Lily Tomlin, Chevy Chase, and Harold Ramis sign on for cameos then? Mike freaking White. A few of his credits include “Chuck & Buck,” “School of Rock,” and “Nacho Libre.” He also shines in the film as English teacher Mr. Burke, who offers students his take on a few movies based on Shakespearean plays: “…’Waterworld,’ ‘Gladiator,’ ‘Chocolat.’”

GILGAR: Rodeo Gets Underway Next Month

One time, a professor made my introductory screenwriting class stand up and repeat the word “conflict” 50 times. Fifty times. You know why? Because he never wanted us to forget what drives a film. So, imagine me watching the last 50 minutes of “Chef” and … not seeing any conflict. If any film could accomplish subverting cinematic expectations in the name of merriment, it’s this Favreau film about a chef, who operates a food truck with his son and good friend after a Twitter dispute with a food critic. Also, if you were a fan of “Iron Man 2,” then be prepared to see practically everyone from that … in this. So, a Marvel Studios meets “Chef’s Table” mash-up? You be the judge of that.

“Bao” is an irrefutable watch for all families. After her only child has left home, a woman has another chance to be a mother — to a newborn dumpling. I am particularly taken with this Pixar short’s score, which gently accompanies the narrative as opposed to inflicting emotions on a genius narrative that seamlessly goes through one emotional beat after another. Additionally, I just listened to a “Script Notes” podcast episode about the tricky territory of movie titles and on a scale of 1-10, “Bao” would easily rank at 10. The word “bao” has two meanings: Chinese steamed bread roll and … treasure. Nailed it. Cue the collective “awww.”

Previous
UPDATE: Buttner Found Guilty on All Counts, Suspended from ICOE Board 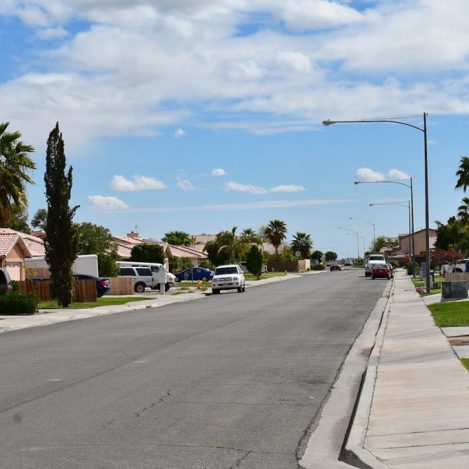